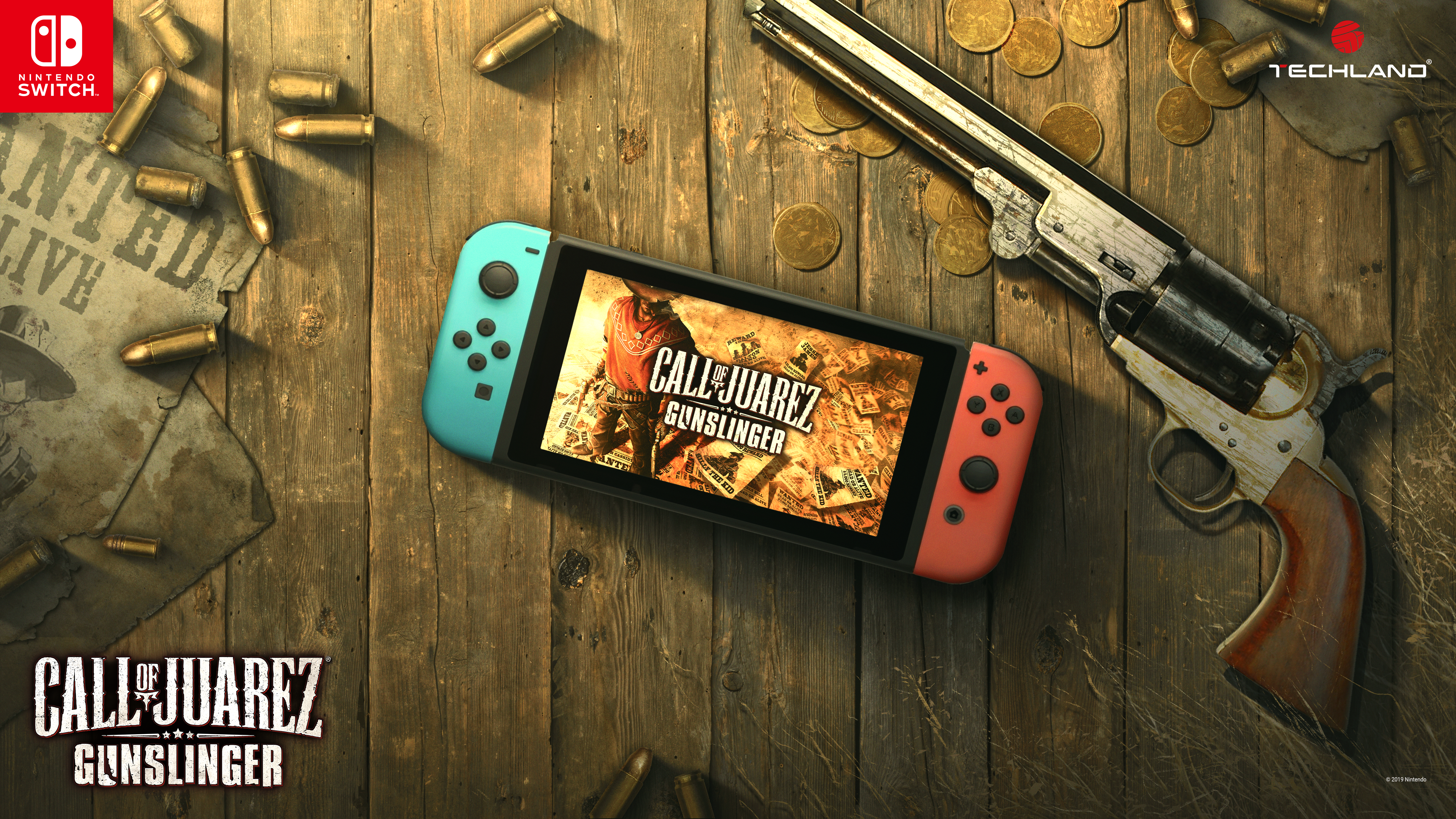 It’s been quite a while since we’ve gotten a new addition to the Call of Juarez series. There aren’t any news of a new title just yet but the series is far from dead. Developer Techland is still giving the game some love with a brand new port to a portable platform.

Call of Juarez: Gunslinger has launched for the Nintendo Switch. You can start purchasing the game right now vie the Nintendo eShop. New features for the Switch version include integration of HD Rumble to feel every bullet you put in other cowpokes and motion control for aiming.

In Gunslinger, you play as bounty hunter Silas Greaves. Your job is track down some of the most notorious gunslingers in the Wild West such as Billy the Kid, Jesse James, and Pat Garrett. Of course, a cowboy game wouldn’t be complete without gun duels and this game has those too.

For more information, visit the Call of Juarez official website.

Dragalia Lost Fans, You're Getting A Monster Hunter Crossover