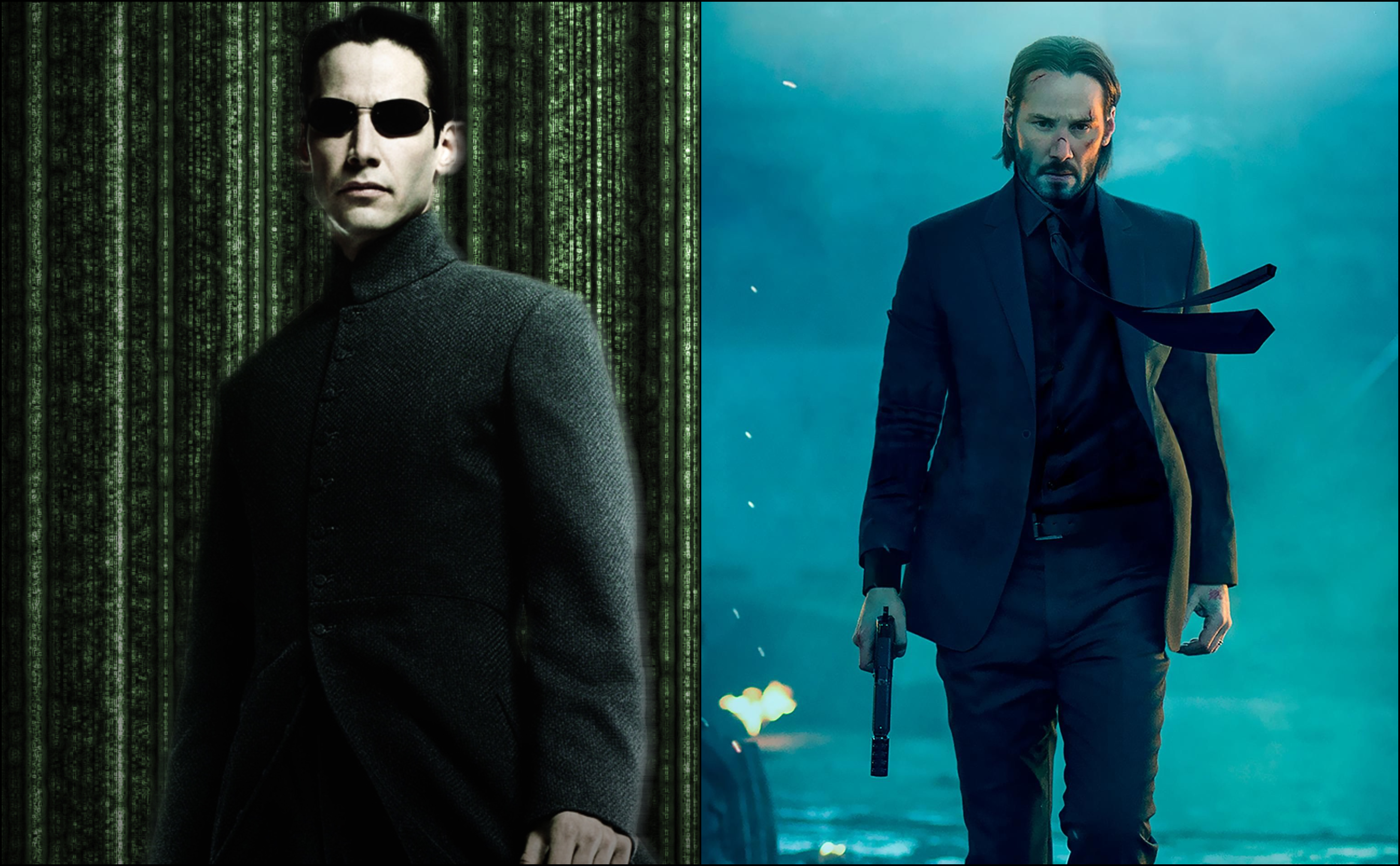 As we approach the end of 2019, a lot of folks have begun discussing their choice for Person of the Year. For a lot of people who watch movies and play video games, that person is Keanu Reeeves. What’s amazing is that 2021 could also be Keanu’s year yet again.

Warner. Bros. has announced the release date of The Matrix 4 along with several other movies. What’s amazing here is that Keanu’s return to the Matrix universe is set to release on the same day as John Wick 4. That’s right, both Matrix 4 and John Wick 4 are coming out on 21 May 2021.

It seems that Matrix 4 is taking over the slot that was previously occupied by the live-action Akira adaption. Unfortunately, the iconic anime movie’s real life counterpart was put on hold indefinitely back in July. This was due to the production period clashing with the filming of Thor: Love and Thunder.

Alongside Keanu Reeves, Carrie-Anne Moss is also coming back to play her iconic role of Trinity. Only Lana Wachowski is reprising her role as director and co-writer of the movie as the other half of the Wachowskis, Lily, is busy working on her Showtime TV series Work in Progress.

With two great movies featuring Keanu Reeves coming out at the same time, there’s no doubt a lot of us will be doing that thing where we exit one cinema hall and proceed to another to continue our day of celebrating the wonderful man. 21 May should really be declared a public holiday after 2021.