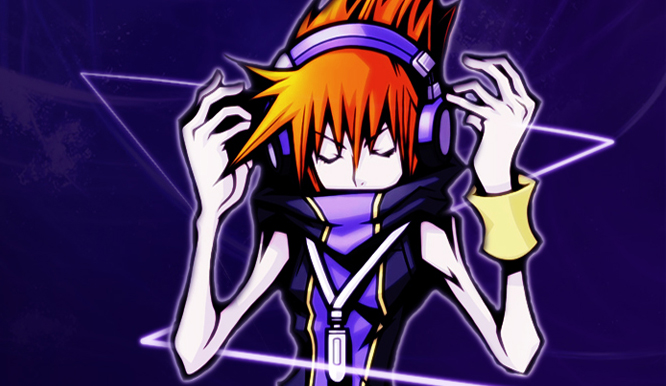 A long-time composer to Gust’s Atelier games, Hayato Asano’s debut solo track for Blue Reflection is both ethereal as it is ambient. One track in particular, called “Sayonara -Kami Musubi-“, plays during the final boss of the game.

As one might guess from its intense piano-focused opening, it’s a boss track that’s also charged with emotion, signifying the protagonist Hinako’s preparation for a tearful farewell. Though our focus is on the first instance that the track plays, the song does, in fact, have three unique phases (it is for the final boss, after all).

As the party embarks on a voyage across the ocean, two people sit together under a moonlit sky. Entranced by the sea’s beautiful expanse, the heroine Feena reveals her romantic feelings for the hero, Justin.

“The Sandy Beach of Gumbo” uses a combination of slow piano and drawn out violins to encapsulate this moment in time. A memorable track to an all too heartwarming scene that remains a classic for Grandia fans.

#3. Ar Tonelico: Melody of Elemia – “Song for Counting the Memories”

Though heavily synthesized, the beats in Ar Tonelico’s “Song for Counting the Memories“ prove to be charmingly nonchalant. Relaxation is the name of the game with this song, as the protagonist Lyner partakes in light-hearted conversations with the heroine Aurica, discussing things that share little consequence or gravitas to the story.

It’s also quite an encouraging song, as interacting with the in-game heroines also directly improves their abilities and equipment for the battles ahead.

Those that played through Xenoblade Chronicles 2 would remember “Gormott“ for the energetic kick it provides to the game’s first couple hours of exploration. As great as that track may be, the game’s expansion, Torna ~ the Golden Country, provides a pleasant surprise in the form of a remix of the original theme.

The newly jazz-infused “Gormott“ theme is certainly intriguing, what with its slightly faster tempo and relatively mild intensity. Gone is the orchestral scale of the original piece, instead replaced by an impressive saxophone solo.

And really, who doesn’t love saxophones?

Properly ending this segment is a track that also, quite fittingly, comes from an ending. Drakengard 3’s This Silence is Mine borrows the voice of Chihiro Onitsuka, who has long possessed a raspy tone due to a throat surgery she had years prior. This coarseness in her voice actually lends well to the song, which is elegantly arranged yet also deeply haunting.

There’s a sheer rawness in her vocals as she delivers the anguish, frustration, and conviction present in the song’s lyrics against its arrangement of lofty instruments. Somehow, this blend of perfection and imperfection sits right at home with a game that, while mediocre on the surface, has earned itself a dedicated cult following.

Back To The Top