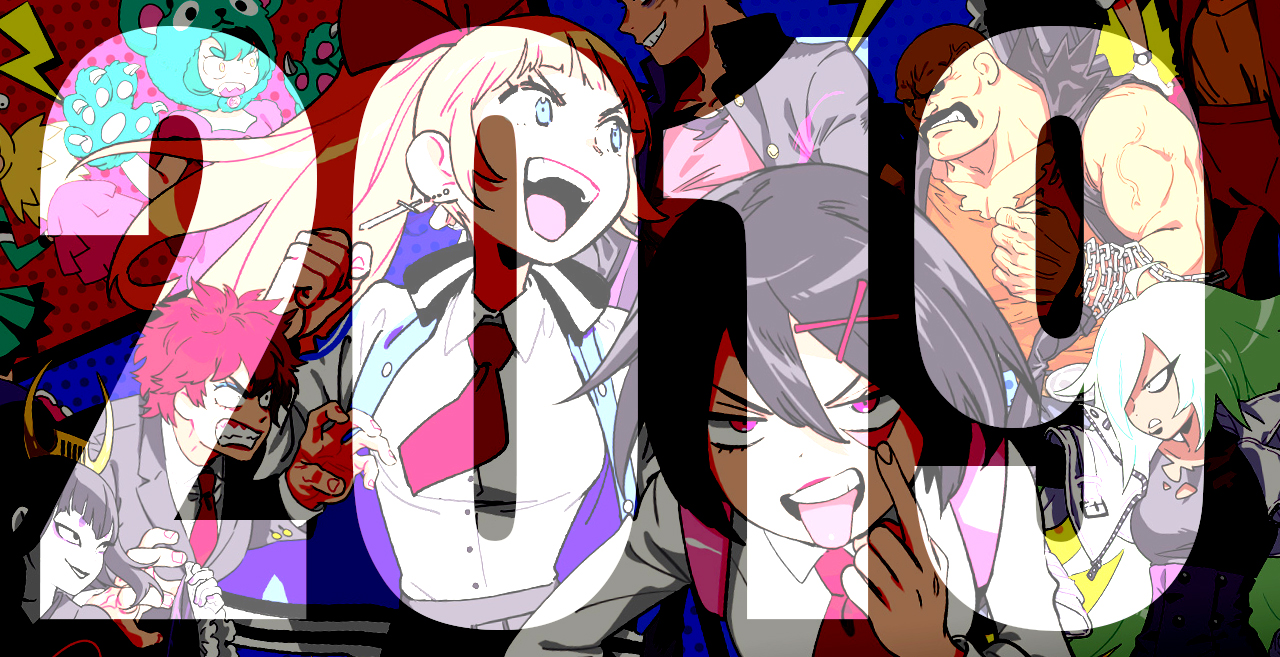 Older gamers will remember playing a lot of classic side-scrolling beat-em-ups and brawlers back in the day before the advent of better tech took the gaming world by storm and introduced us to fully-realized 3D worlds. Thanks to developers like WayForward, we can still get those same games albeit with modern trappings.

That’s where River City Girls comes in. The game looks like the fantasy of an anime fan going wild with schoolgirls waifus as the protagonist.

Beneath that facade, however, lies a game with great gameplay mechanics that harkens to the best of traditional beat-em-ups of yesteryear.

That said, the art style is amazing, with its vibrant colours popping off the screen with meticulous hand-drawn 2D animations. It’s a beauty to watch in motion, as the aforementioned waifus unleash Chun-Li kicks, painful dabs, and powerbombs on all manners of enemies, including Terminator-like cyborgs to typical street thugs.

There’s a slight difficulty curve in the game, but it’s the perfect game for you to play co-op with friends and family, just like the good old days.

Does the release of this game mean the revival of the side-scrolling beat-em-up genre? Probably not, but it remains an exceptional but niche game nonetheless, as well as one of the best of 2019.

Also, do yourself a favour and give its soundtrack below a listen to.