Kojima Productions Wants To Work On Anime, Manga, And Movies

People aren’t really talking about Death Stranding anymore but that doesn’t mean it wasn’t a success. The game sold very well all over the world and was the biggest PlayStation title debut of 2019. Hideo Kojima and his crew now has plans to do very different things. 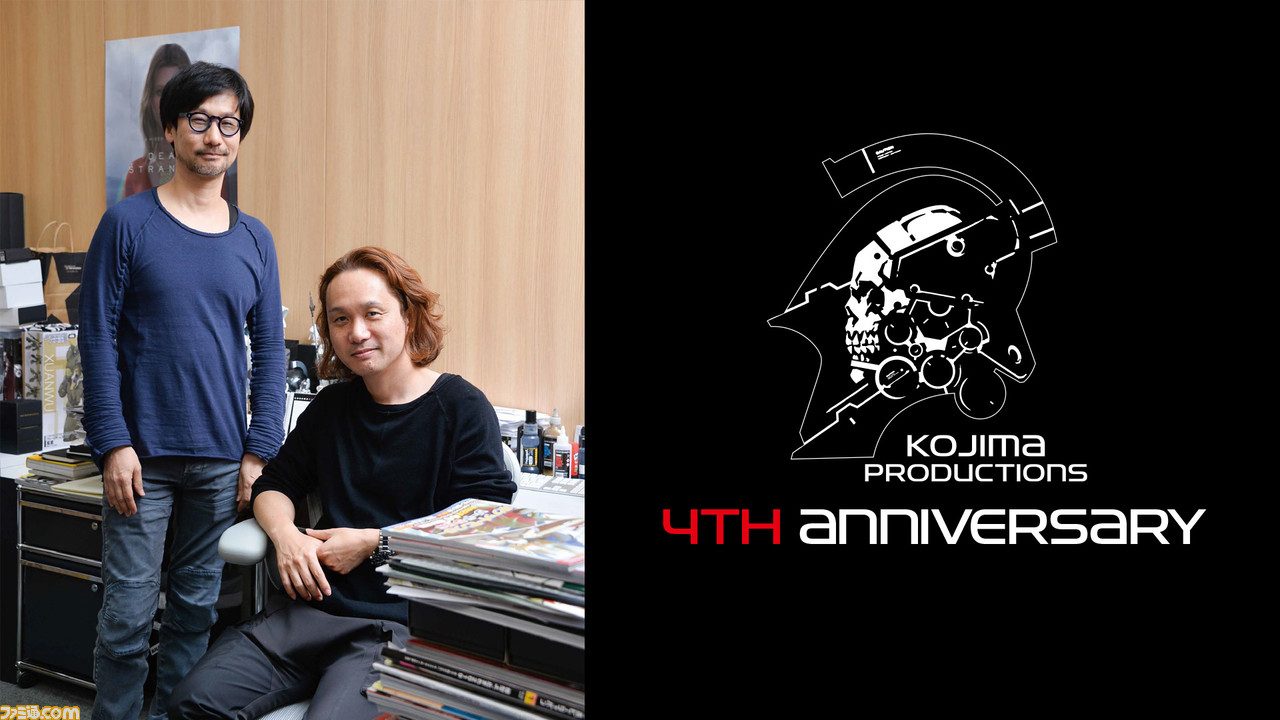 Last year, we already found out that Kojima definitely wants Kojima Productions to make movies. In a recent interview with Famitsu (translated by Dualshockers), Kojima and his long-time partner Yoji Shinkawa talked about some of things they want to work on in the future.

Shinkawa is the art director of Death Stranding and he’s been the character and mech designer of all the main Metal Gear Solid games.

One of the more interesting things they mentioned is that the duo is interested in doing a manga together. Shinkawa said that he likes being able to touch things directly so something more physical like drawing a manga is something he’d like to do.

Death Stranding had a lot of characters and weapons but very few mechs. The only I can remember are those boot-wearing robots that help you send packages. Well, Kojima wants Shinkawa to do mech design work and so mentions making an anime. Kojima expects that it’ll be a tough project but not as hard as a game project.

Kojima Productions is a video game studio first and foremost so of course, Kojima also has plans to make more games. However, he emphasises that while a “big” game is definitely in the plans, he wants to try making smaller games, such as episodic games or digital-only games.

I’m not sure if this is a hint of his next project or just something mentioned innocently but Kojima said that actor Oscar Isaac recently visited the Kojima Productions headquarters. I don’t know about you but that sounds like a classic Kojima move in recruiting big name stars for his projects.

The second half of The Outer Worlds' season pass (and the next game's DLC) is arriving this month, with developer Obsidian reminding us about it with ...

In perhaps one of 2020's most ironic stories out there, Ubisoft's action-adventure hacking game is hacked. According to a ZDNet report, a ransomwar...