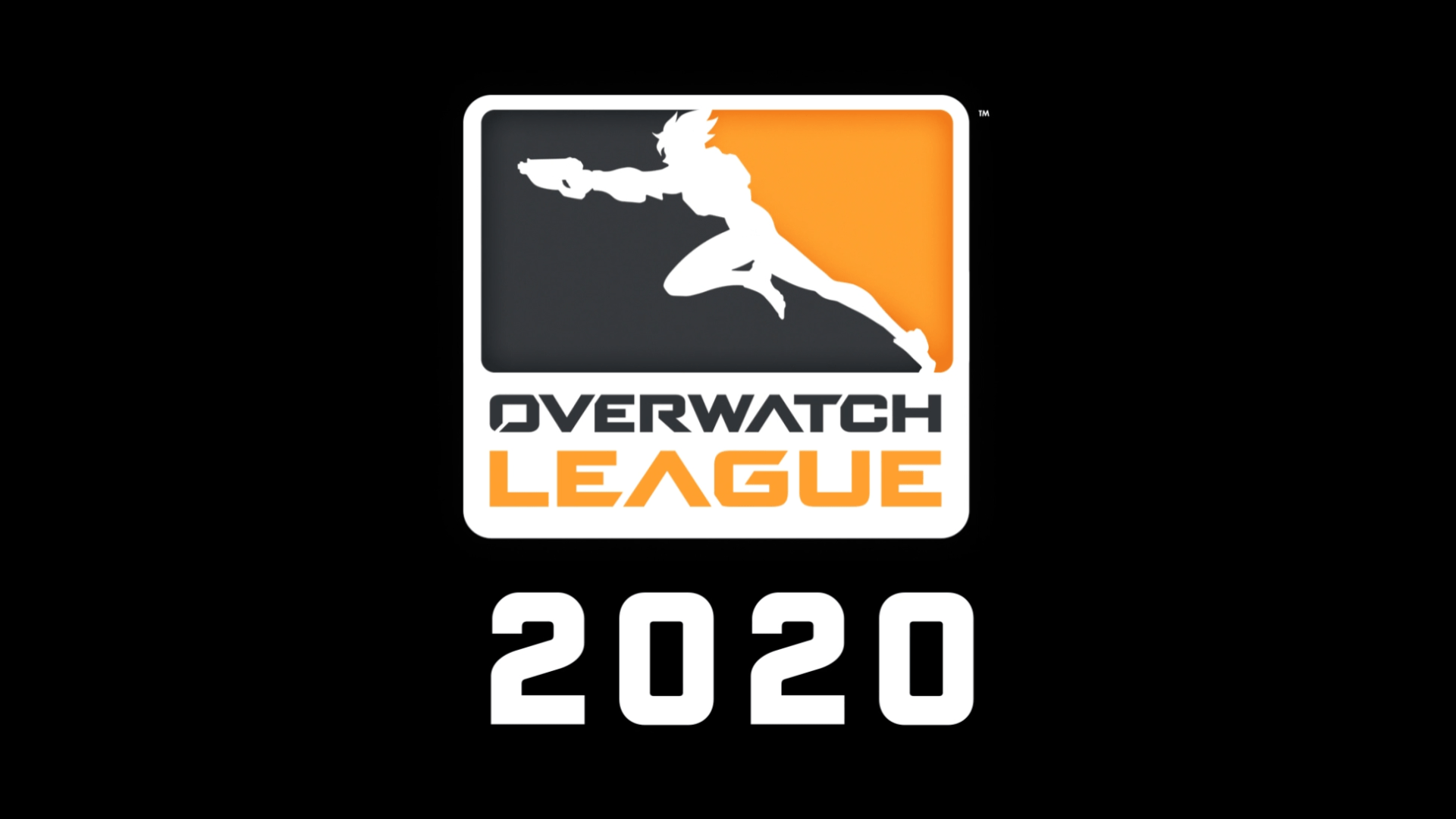 The Overwatch League Twitter page announced the decision today, saying that it was done “in order to protect the health & safety of our players, fans, & staff”. A few hours before the announcement, ChannelNewsAsia wrote that South Korea had reported 161 new coronavirus cases, making the country the world’s largest total outside of China with 763 cases.

In order to protect the health & safety of our players, fans, & staff, we are canceling plans to host #OWL2020 matches in South Korea in Weeks 5, 6, and 7, including the @SeoulDynasty home event.

We’ll share more info about when and where matches will take place at a later.

The new location and dates for the cancelled Overwatch League 2020 matches will be announced in a future date.

The Witcher Season 2 Is Coming In 2021, Will Be More Linear