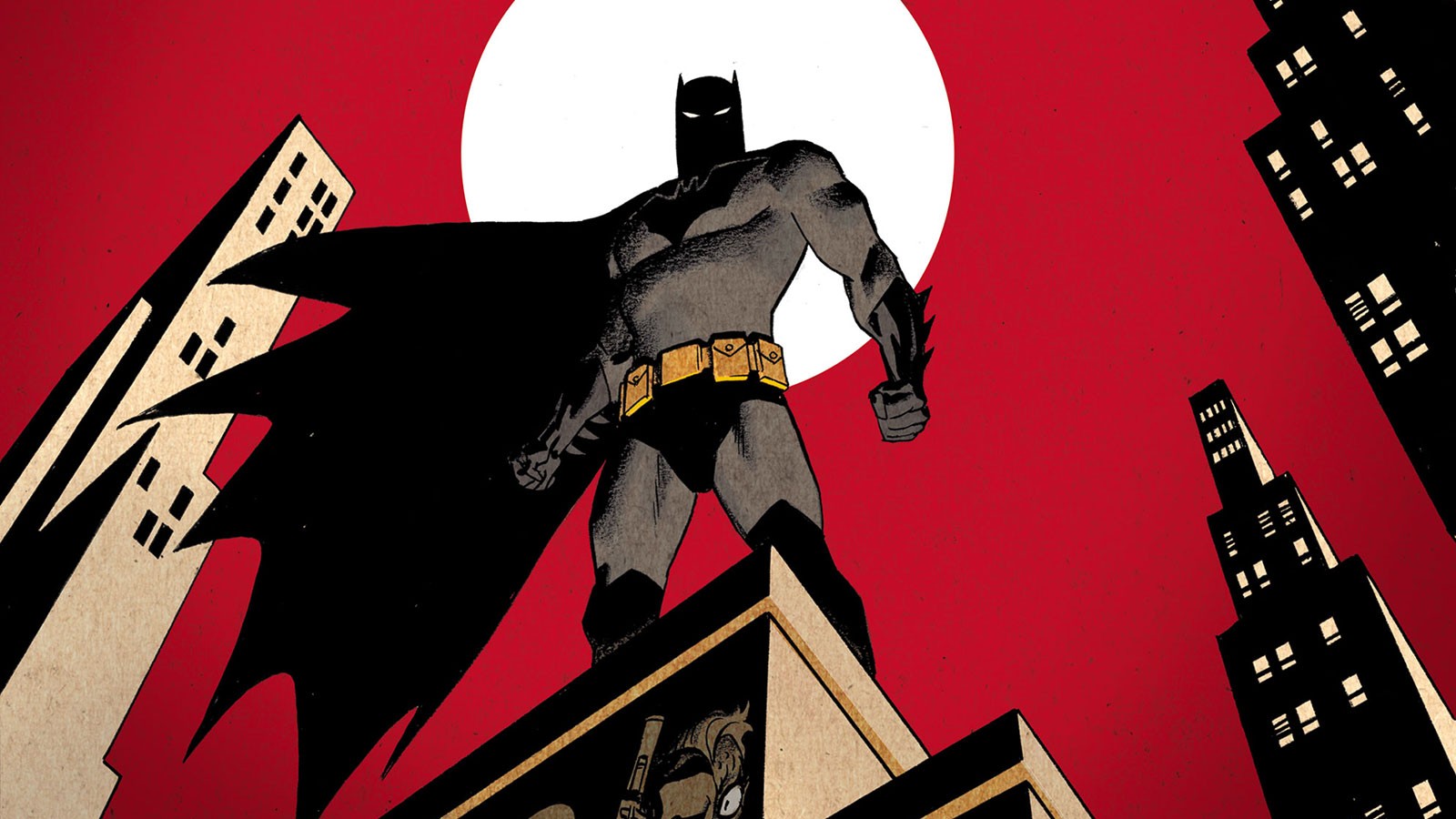 Batman: The Animated Series remains an iconic masterpiece, despite ending in 1995 (though the story of this Batman technically continues in the later Batman Beyond, Justice League and Justice League Unlimited shows). Co-creator Paul Dini is returning to Batman: TAS but in comic book form, alongside fellow producer Alan Burnett and artist Ty Templeton.

It will also introduce the Batman: TAS version of Jason Todd, as well as Azrael and Deathstroke, all of whom are characters who have never appeared in Bruce Timm and Paul Dini’s original DCAU (DC Animated Universe). In an interview with Entertainment Weekly, Dini said:

â€œWeâ€™d gone from Dick Grayson to Tim Drake, and we had left out Jason.

What weâ€™re doing with this is looking at this as a chance to go back and actually acknowledge that was a part of the animated Batmanâ€™s history.

So, itâ€™s our chance to not only to do Jason Todd but also the Red Hood.

There are other characters like Azrael, who was popular in the comics around [the time of the show], and Deathstroke, who we never used in the animated series.â€

In the first issue, readers will catch up with Batman and Bruce Wayne dealing with two different mysteries. The first is where a giant robot breaks into Wayne Enterprises and steals an entire laboratory, but there’s also Lex Luthorâ€™s mysterious return to Gotham City.

â€œWeâ€™re kicking off with the Bruce-Lex relationship in a semi-sequel of [the Batman and Superman crossover] â€˜Worldâ€™s Finestâ€™ because the events of that are touched on.

Where did that leave Bruce and Lex after they were busted by Batman and Superman?

Itâ€™s interesting to see the little dueling that goes on between them.

Thereâ€™s a stranger in town who has staked out the Batman family, who knows them very well, and is watching them from a distance with a mixture of amusement and deep hatred.

Thatâ€™s gonna be a challenge and concern for them at some point.

The guy is so good that even though Batman and the others get glimpses of him, they have no idea who he is or what he wants, and thatâ€™s a mystery for them to solve.â€

The first issue of Batman: The Adventure Continues will feature a cover by Dave Johnson and a variant cover by Dan Mora, which you can check out below. It is slated to hit shelves on 6 May 2020, while the digital copies will arrive much earlier sometime in April 2020.

The Best Thing About Monster Run? A Living Piece Of Paper