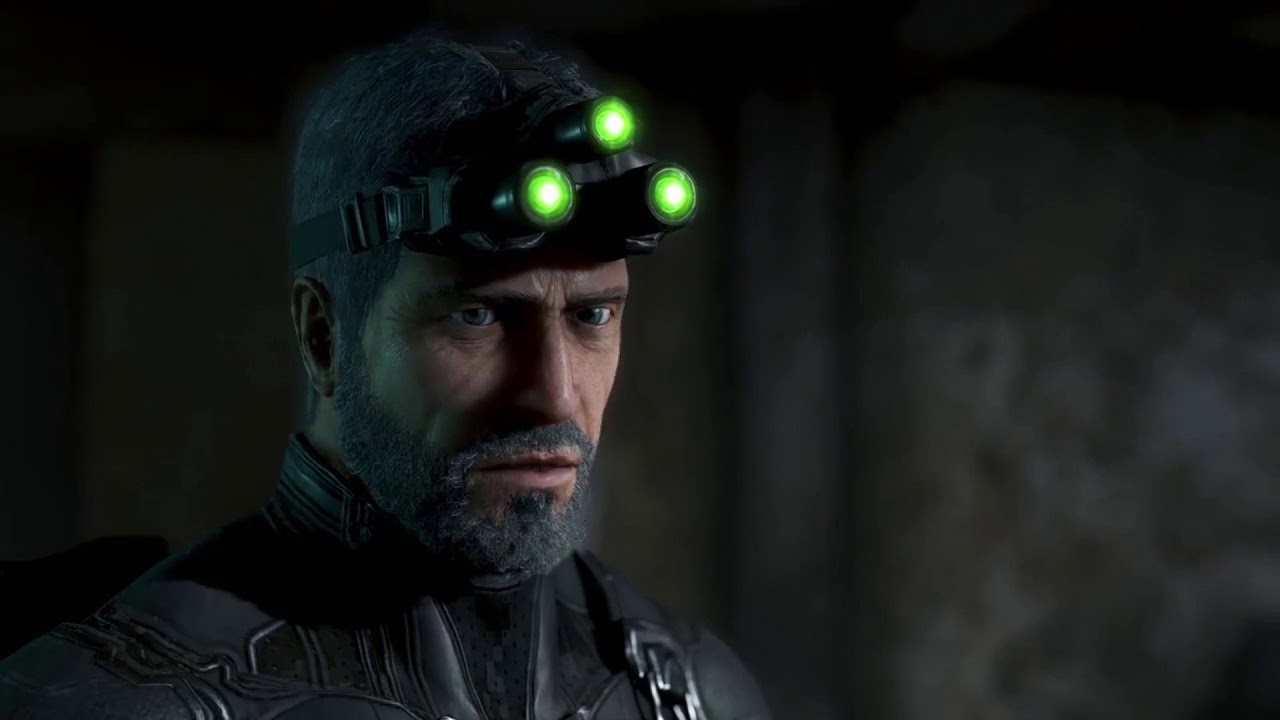 Been waiting for Sam Fisher to return? Well, he’s returning alright… in Ghost Recon: Breakpoint, that is.

In the new Ghost Recon: Breakpoint Deep State teaser, Fisher can be heard speaking to someone with the codename Husky. Identifying himself as Deep Blue, Fisher talks about the “Auroa situation” and makes mention of Terminators (referencing the Terminator crossover event from January) and “tiered weaponry”. “Seems like they already took care of that though,” says Husky.

Fisher later says that he needs help, with Husky replying, “That can be arranged, pal.” “Something needs to be done about all this,” continues Fisher. “Before there’s nothing left but ghosts in the shadows.”

Ghost Recon: Breakpoint‘s predecessor, Wildlands, had a free Splinter Cell event too, which ran for three days. In that event, players could earn Fisher’s iconic night-vision goggles and purchase an Echelon class for PvP, according to Gamerant. There was also a cameo from Fisher himself. It’s possible that Deep State will use a similar formula.

Having a new event to spice up Breakpoint is nice, but I’m wondering when Fisher will get to return in his own series. It’s been over six years since Splinter Cell: Blacklist, and it’s perhaps time for another triple-A stealth game. Plus, Ghost Recon: Breakpoint is not exactly a high-tier game to make a “comeback” onto.

Tenet Gets Delayed Yet Again