Forget Cyberpunk 2077; Drawn To Life: Two Realms Might Be This Year’s Most Hardcore Title

Do not let Drawn To Life: Two Realms’ cutesy art style and saccharine music fool you. It is an insidious and devilish affair meant to lull you into a false sense of security. You’re better off playing CD Projekt’s upcoming RPG if you want a more mainstream and friendlier title, despite its M-ratedness.

At the very least, you can play the RPG numbers game with Cyberpunk 2077. As long as your levels are higher than the enemies and you min-max your perks, you should be able to fight through even the tougher oppositions and side with an actual faction that benefits you to no end. You don’t get that luxury in Drawn To Life: Two Realms. 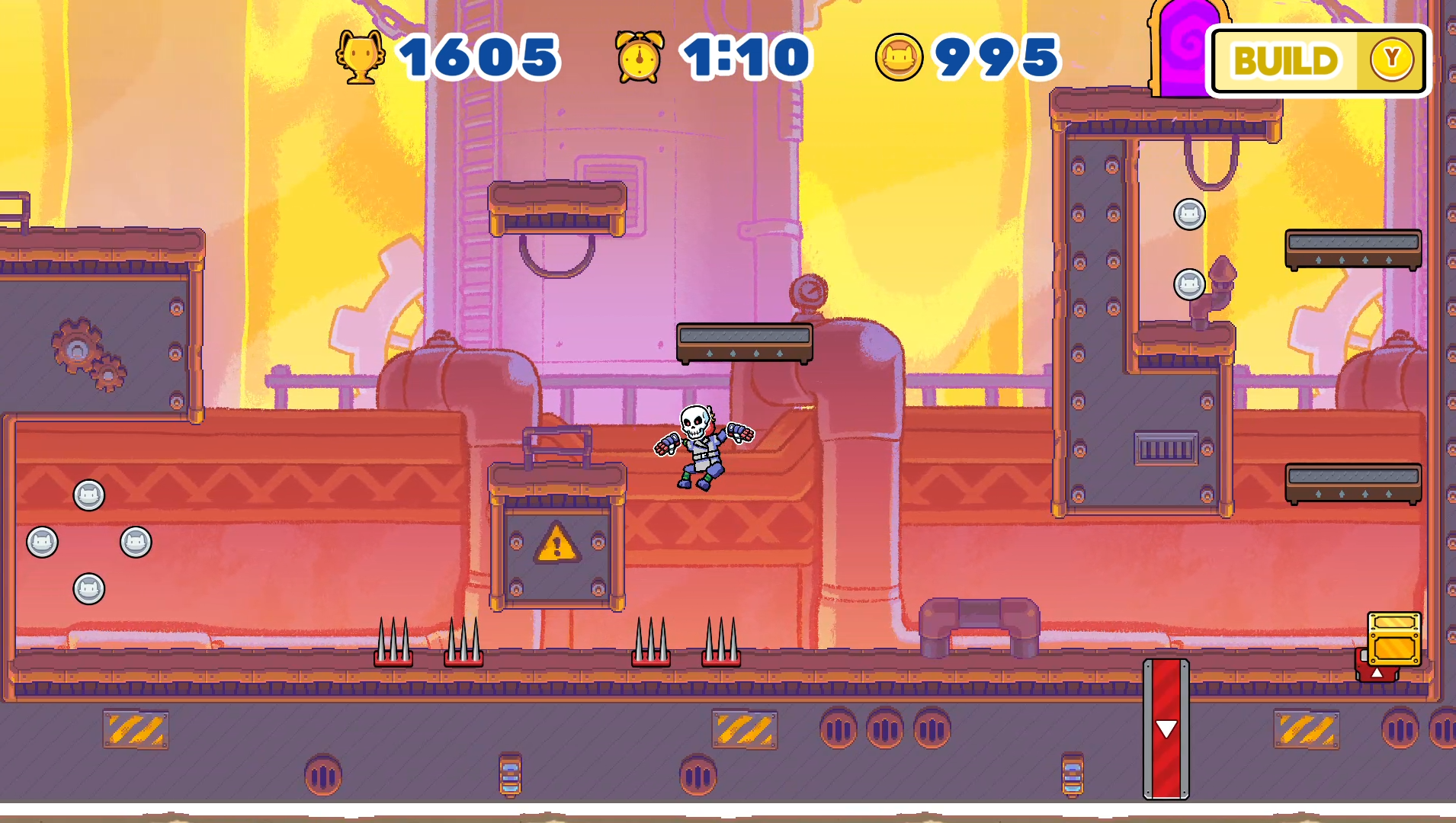 There are no difficulty levels or mods to make the game’s 2D platform puzzles any easier. Sure, the first dozen might be a cakewalk, but after the 3-hour mark of exploring and colouring some catperson chef’s signboard for shits and giggles, you’ll experience bone-crushing pain and mental stress with its too-precise-for-its-own-good puzzles. Objectives range from reaching the exit before time runs out, kill all the enemies on-screen, and tossing “Dreamer” children or specific toys into a “goal” before they kill themselves via running headfirst to a bottomless pit. While the earlier stages have the training wheels on, they’re pretty much taken out in the second half of the game.

Most of the story puzzles require some strict timing before your pathway gets barred and thus require you to restart the segment. Pretty soon, you’ll either be racing the clock while making precision jumps and also making sure you don’t kill enemies that are integral to your escape and objective, lest you start the trial again after a few more times. The iffy physics do not help; half the time I do wonder if the game’s engine is doing its darndest to screw me over when doing an extra long jump or just throwing a block into a really tight crevasse.

The game attempts to throw you a bone with its toybox puzzles: you’re given a slew of enemies and tools to place on a particular stage to help solve the level’s challenge. But really, these levels take a while to solve since the solutions to where you need to place said toys are not as obvious as they seem. There are also optional sidequests where you reach the goal or kill everything in sight, but you can gain a max of three stars if you rack up points (either by multi-hitting foes or not getting damaged). Getting full scores for these short-but-strict tests can be tricky, though it’s great that you can at least get the bare minimum to unlock the main story’s gatekeeping mechanics. 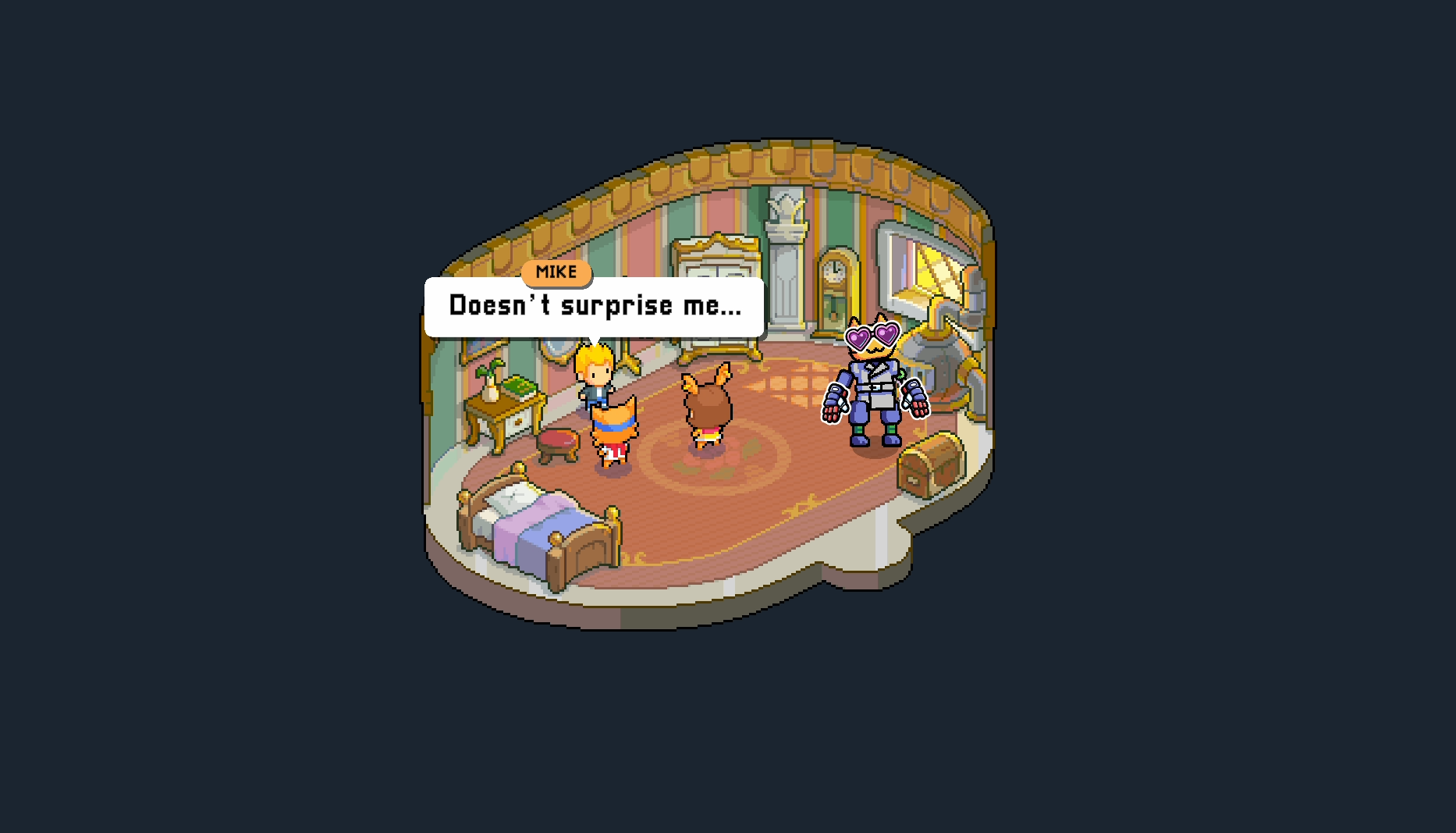 Similar to CD Projekt’s “magnum opus” of 2020 that took two years of people’s work-life balance thanks to alleged project mismanagement, Drawn To Life: Two Realms has a pretty compelling narrative. It touches upon two realms, Raposa Village and Belleview town, that involves heavy topics such as loss and acceptance. It also ties in past Drawn To Life games back in the DS days; fans are in for a treat to see recurring characters turn out how you expect in a sequel that takes place years after the past games.

Also just like Cyberpunk 2077, Drawn To Life: Two Realms needs some fixing. The game has a few bugs ranging from black screens popping up while story bits are happening to a loading screen that obscures your view, requiring a restart. While not as numerous as CD Projekt’s, it’s still annoying to go through especially since its aesthetics isn’t taxing at all to even the most potato-level of PCs.

Still, Drawn To Life; Two Realms balances its cutesy art style with its surprisingly emotional storyline that serves as a bookend for fans while also ramping up the hardcore difficulty one would expect of a 2D platformer with nerve-wracking brain teasers. And it doesn’t need the option to customize your digital avatar’s male genitals to get attention; just some good ol’ fashioned gameplay.

Besides, there are PLENTY of opportunities in Drawn To Life: Two Realms to create the phallic symbol of your dreams via the series’ patented drawing board mode. 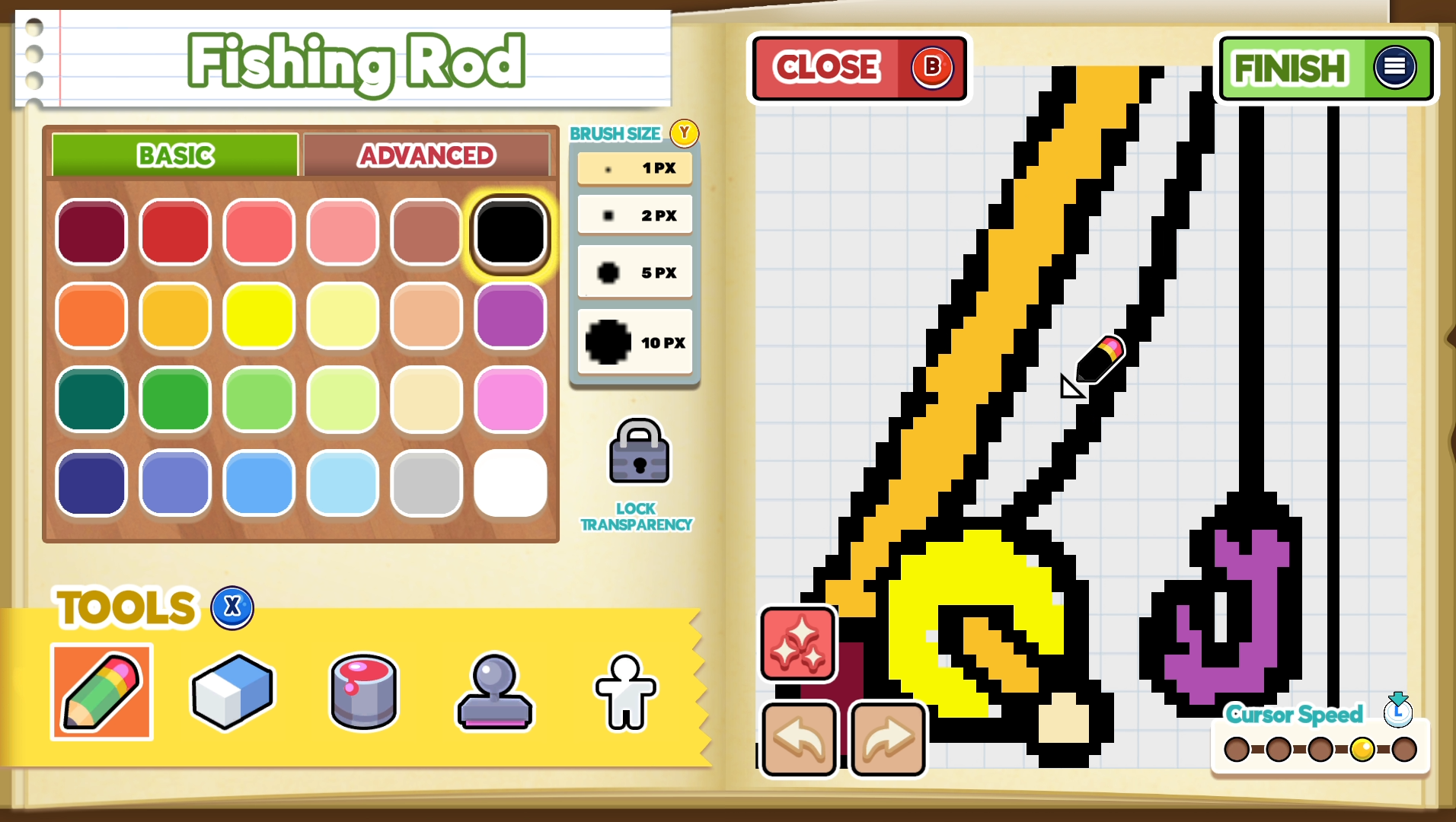 Disclaimer: I am well aware that Drawn To Life: Two Realms and Cyberpunk 2077 are completely different genre of games. I’m just adding some levity in the otherwise serious business of video game reviews. Until we’ve completed Cyberpunk 2077 more than once and await our non-influencer-tainted judgment, just enjoy this little ditty of a title if you want to mentally tax your brain with some 2D platforming and toy-arranging goodness.

Nintendo initially gave us our first look at Xenoblade Chronicles Definitive Edition in last month's Nintendo Direct Mini 2020. It is slated to releas...

Studio Zenovia will release their tribute to early 90s 16-bit platforming and Bionic Commando-esque action in the form of Steel Assault. The PC Steam...