The Witches’ Saving Grace Is A Campy Anne Hathaway

Roald Dahl’s The Witches is an iconic piece of pop culture, but did it really need another movie adaptation? Sure, director Robert Zemeckis is a legend, with movies like the Back To The Future franchise, Who Framed Roger Rabbit and Forrest Gump under his belt. Still, can his version be more than just another unnecessary adaptation of the source material, considering how iconic the 1990 cult classic by Nicolas Roeg still is to this very day? 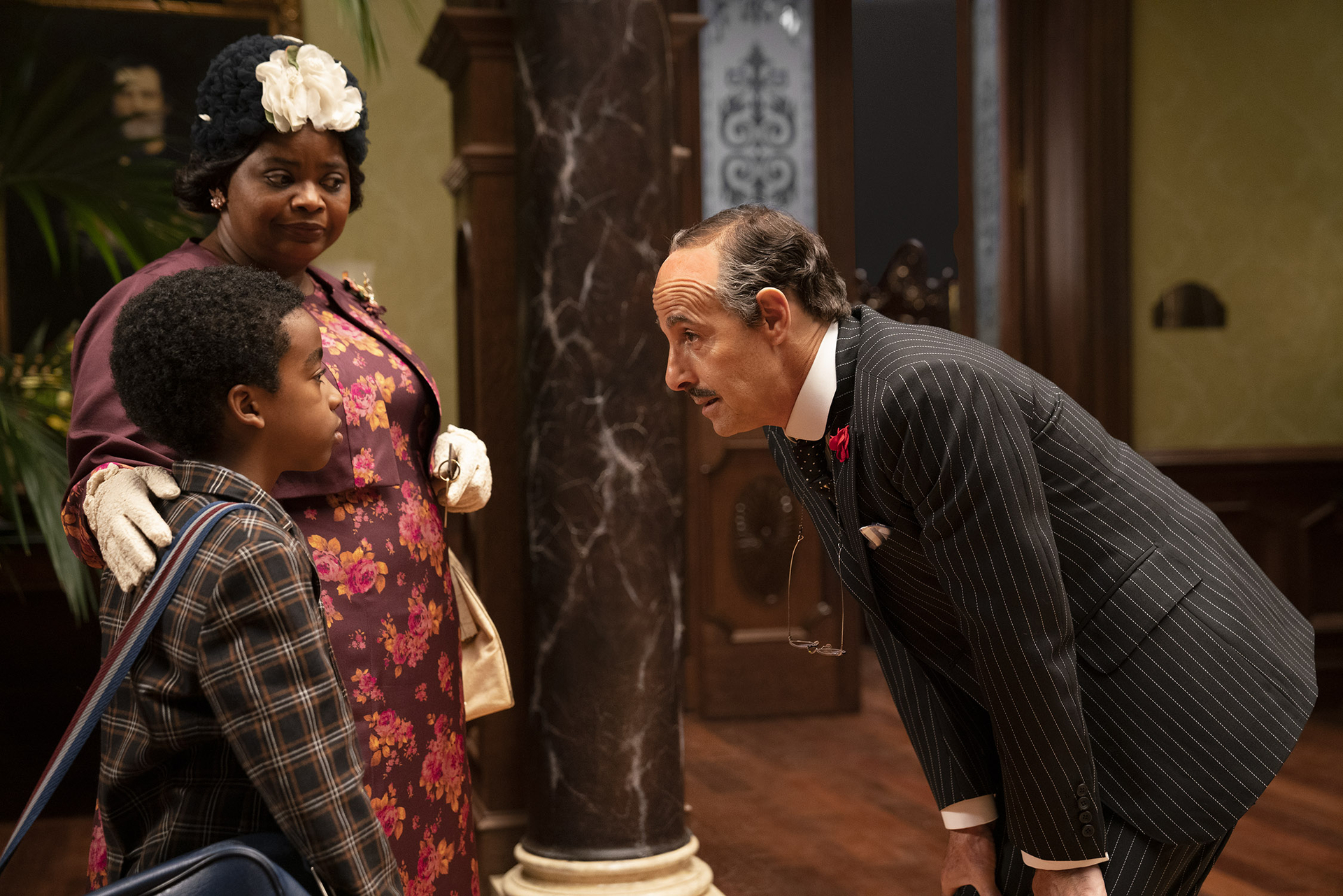 I’ve read the original book by Roald Dahl and watched the 1990 movie. The biggest departure in the adaptation by Zemeckis and co-writers Kenya Barris and Guillermo Del Toro is the setting and the cultural subtext that comes with it. Instead of the picturesque European nations of Norway and England, this version is set in sweet Alabama, the United States in the 60s.

The movie doesn’t do much with the unique racial-cultural subtext; this is still targeted for children after all. However, there are still traces of subtle racism that doesn’t seem too overt. That’s one of the biggest things distinguishing this version from the book and 1990 movie adaptation, though it doesn’t exactly justify calling this a “reimagining”.

That’s because the main plot is pretty much identical to both the book and the 1990 movie. The 2020 adaptation begins with a lively narration by an adult Charlie (voiced by Chris Rock, who will continue to do so throughout the duration of the movie), during which he blurts out exposition about how witches are real and start to tell the story of his own experience with them when he was a kid.

The young Charlie (Jahzir Bruno) is orphaned by a car accident and sent to live with his grandma Agatha (Octavia Spencer). They then end up at a hotel where a congregation of witches gather for a meeting with the Grand High Witch. If you’re familiar with the source material or have watched the 1990 movie, you’ll know what happens next. The movie doesn’t do much to subvert expectations, but it does manage to be more faithful in several ways.

For instance, in the book, Dahl described the witches as having square feet with no toes and claws-like hands. In the 1990 movie, most of the witches looked more like old hags, and they presumably had enough budget to only make the Grand High Witch looking the most monstrous. However, we never saw details like square feet or purple blood. In Zemeckis’ movie, we do, in vivid detail, but of course, they were accomplished with CGI rather than practical effects. 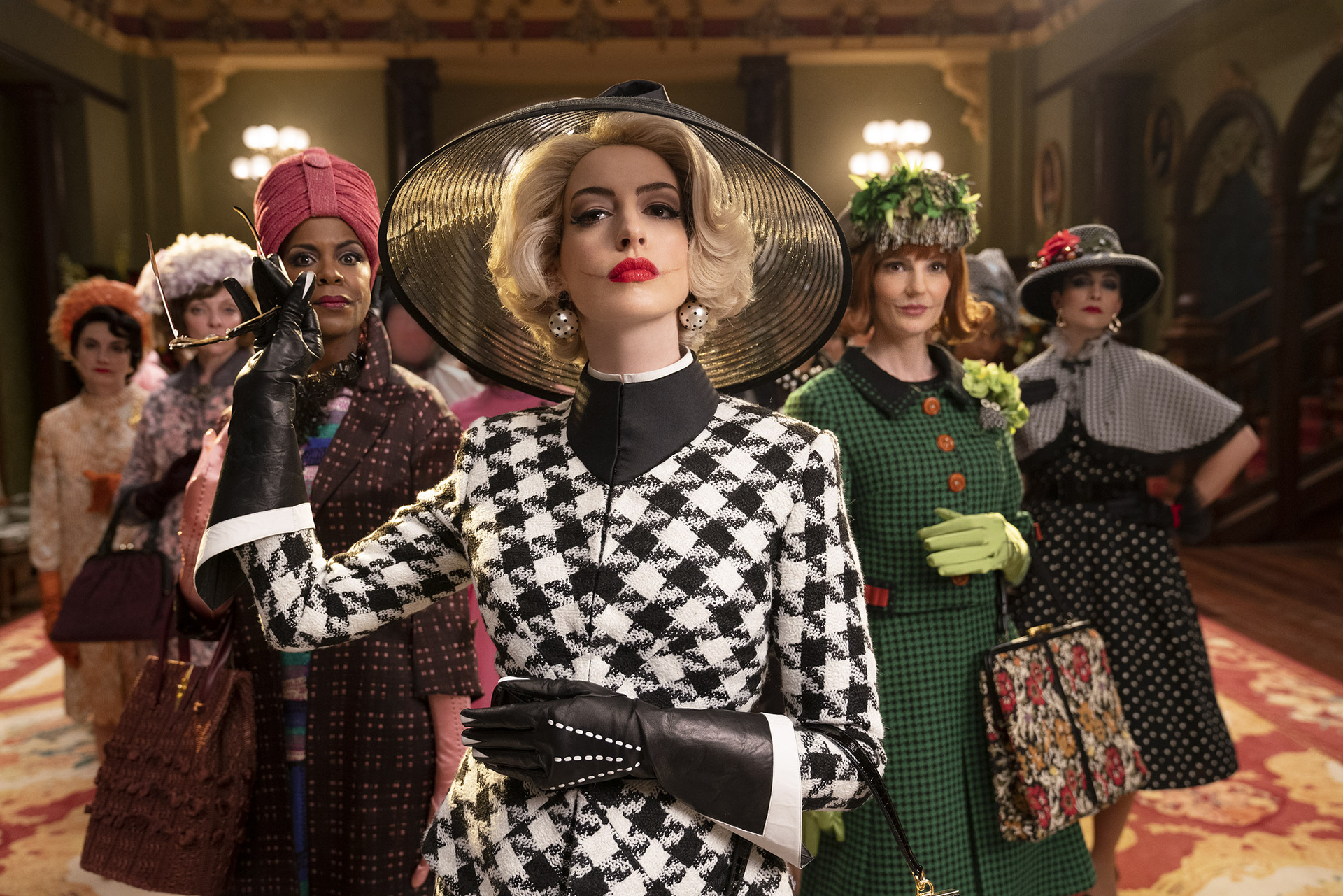 Part of the timeless charm of the 1990 movie was its incredible practical effects and puppetry by legendary Jim Henson Company. Zemeckis’ adaptation doesn’t have any of that and relies fully on CGI instead (this is still the same man behind 2004’s The Polar Express and 2007’s Beowulf). Some of that CGI looks dodgy, and they just don’t compare to good old practical effects.

The comedy does feel a bit forced at times and gets a bit too campy at times. It’s not all bad though, as Hathaway’s performance as the Grand High Witch is campy and over the top but in a delightfully hammy and scenery-chewing way. Anjelica Huston’s Grand High Witch was also the highlight of the 1990 movie, and the same applies to Anne Hathaway’s turn in the same role. I’d say that Huston’s version is still superior and more iconic but Hathaway holds her own pretty well. That is; when she remembers to sound Norwegian rather than Russian.

Her human disguise looks like she got fashion advice from 101 Dalmation’s Cruella De Vil and makeup tips from Mortal Kombat’s Mileena with her exaggerated scar-like smile. Younger viewers will probably find her Mileena impression scary, but older viewers will likely just scoff at the questionable CGI. Meanwhile, Stanley Tucci delivers a fine performance as the hotel manager named Mr Stringer, but he’s not half as memorable as Rowan Atkinson was in the same role in the 1990 movie.

Will This Be A Classic?

Robert Zemeckis’ The Witches ultimately feels pointless and just another forgettable modern adaptation of a beloved source material. It’s a decent movie, but I expected more from the likes of Zemeckis and the rest of the cast. If someone were to ask me to choose between the 1990 and 2020 adaptations, it’s very clear which of the two I would choose to show my future children (in case it wasn’t clear, it’s definitely the former).

One thing that this movie has going for it over the 1990 adaptation is an ending that’s closer to the source material, but that’s really not much.

The Witches is now streaming on HBO GO and HBO Max.

WandaVision Episode 4 was definitely different from the past three episodes. It's a helluva ride, let's just say that. Iâ€™ll be discussing he...

Last week, Warner Media announced that Amit Malhotra will join the company later this month as Managing Director for HBO Max in Southeast Asia and Ind...

Feature,News
Why Robert Pattinson Could Be A Good Batman (Or Not)

A lot of sites are jumping the gun and reporting that Robert Pattinson has already been cast as Batman. However, the latest report from Deadline state...