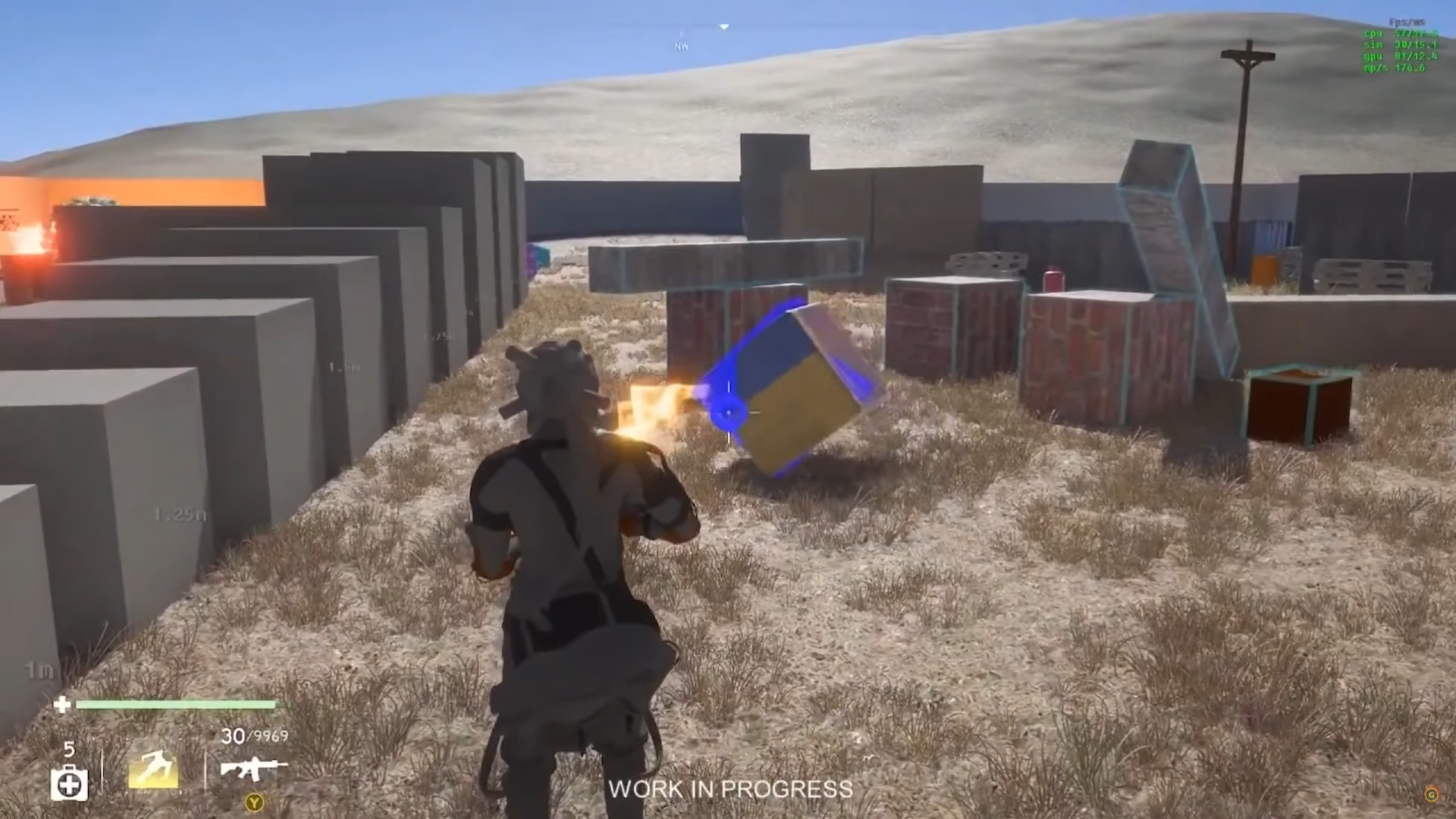 EA has reportedly cancelled the EA Motive’s Gaia project, which had been in development for the past six years. According toÂ Bloomberg, the cancellation of the new IP is due to a “resource shift” after the company reviewed projects which are currently in development.

Sources claim that Gaia‘s development had been “turbulent”. The game had apparently been through a “major reboot” since development began in 2015 when Jade Raymond joined as head of EA Motive. She has since left EA Motive in October 2018, which is part of the ongoing issues at the studio, including “cultural clashes” and more problems.

EA Motive’s Gaia was supposed to be in the vein ofÂ “gigantic action games like Assassin’s Creed or the Batman Arkham franchise or GTA,” but the game was ultimately only officially announced during an EA Play live stream in June 2020. Bloomberg also claims that the studio won’t be affected much by the game’s cancellation.

The most recent game by EA Motive was 2020’s Star Wars Squadrons. In the meantime, you can check outÂ my review ofÂ Star Wars SquadronsÂ here, orÂ head on over hereÂ for a full in-depth guide on how to be the best pilot in the galaxy.