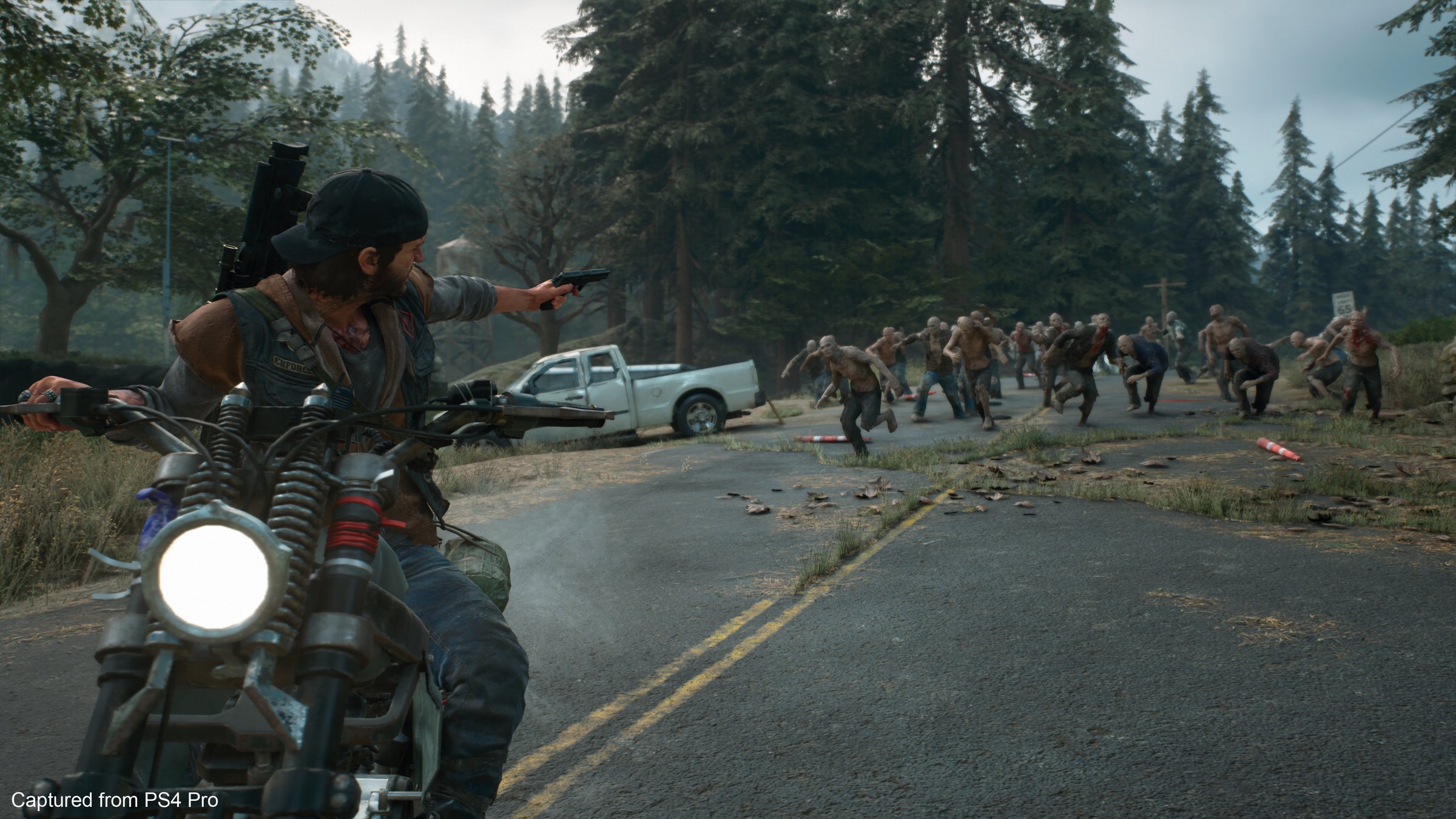 According to a GQ interview with Sony Interactive Entertainment president and CEO Jim Ryan, more PlayStation games are coming to PC starting with Days Gone in spring 2021.

â€œWe find ourselves now in early 2021 with our development studios and the games that they make in better shape than theyâ€™ve ever been before.

Particularly from the latter half of the PS4 cycle our studios made some wonderful, great games.

Thereâ€™s an opportunity to expose those great games to a wider audience and recognize the economics of game development, which are not always straightforward.

The cost of making games goes up with each cycle, as the caliber of the IP has improved.

Also, our ease of making it available to non-console owners has grown. So itâ€™s a fairly straightforward decision for us to make.â€

Developed by Sony Interactive Entertainment Bend Studio,Â Days Gone is an open-world action-adventure game that originally launched for PS4 in April 2019. In the meantime, check outÂ our review of the game here.

Here's Why The God of War Axe Recall Feels Good