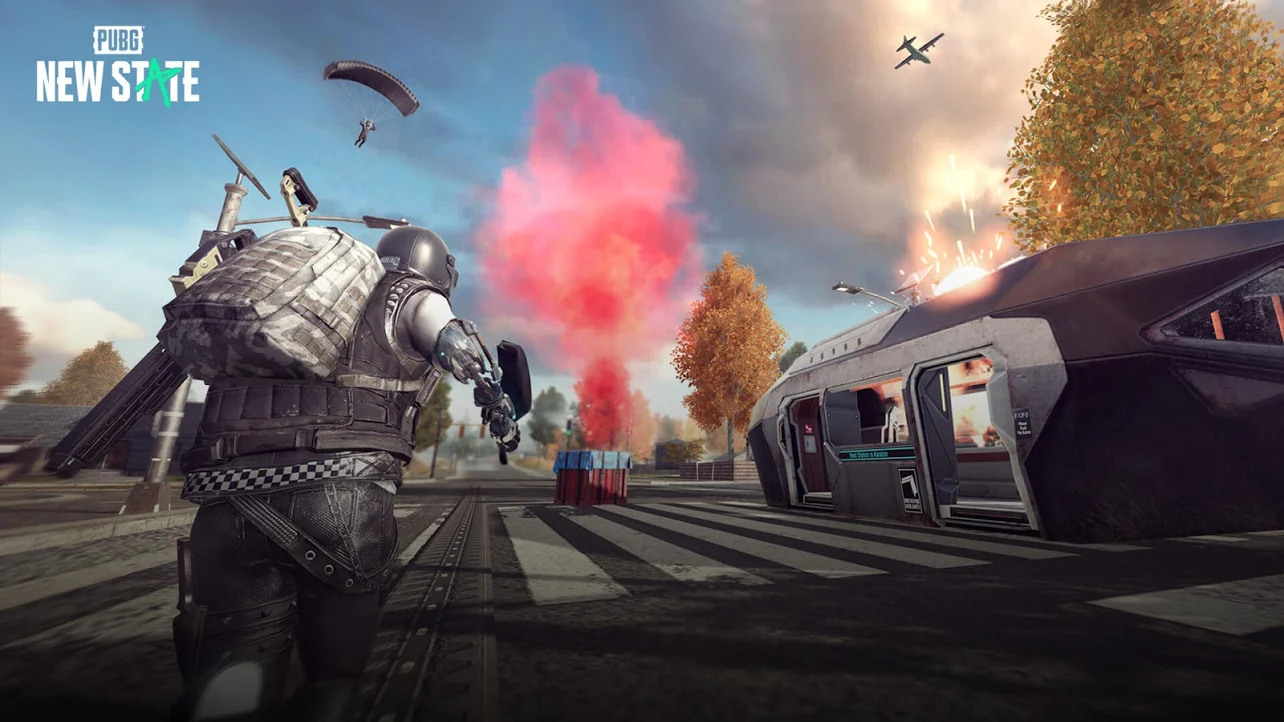 Set in 2051,Â PUBG: New State takes place years in the future on a new map called Troi, featuring futuristic weapons and vehicles, like drones and deployable combat shields. It has a certain Call Of Duty Black Ops vibe to it. Players will also apparently be able to modify their weapons with attachments similar to that in other battle royale games like Apex Legends.

PUBG New State will actually be the third PUBG game to be released. However, it is only the second title to be developed by the original PUBG creators PUBG Corporation. This is because the popular PUBG Mobile was actually developed by Chinese developer Tencent. I’ll say this; PUBG New State does look a lot better than PUBG Mobile in terms of visuals.

PUBG New State will be available on Android and iOS sometime later in 2021, with alpha tests also set for later this year. For now, you can pre-register on the Google Play Store here.