This guide will be updated periodically.

Borderlands 3’s DLC 6 is out now, and with it are a bunch of new Legendary weapons, grenades, class mods, and more. Here’s the list of what we’ve found so far. 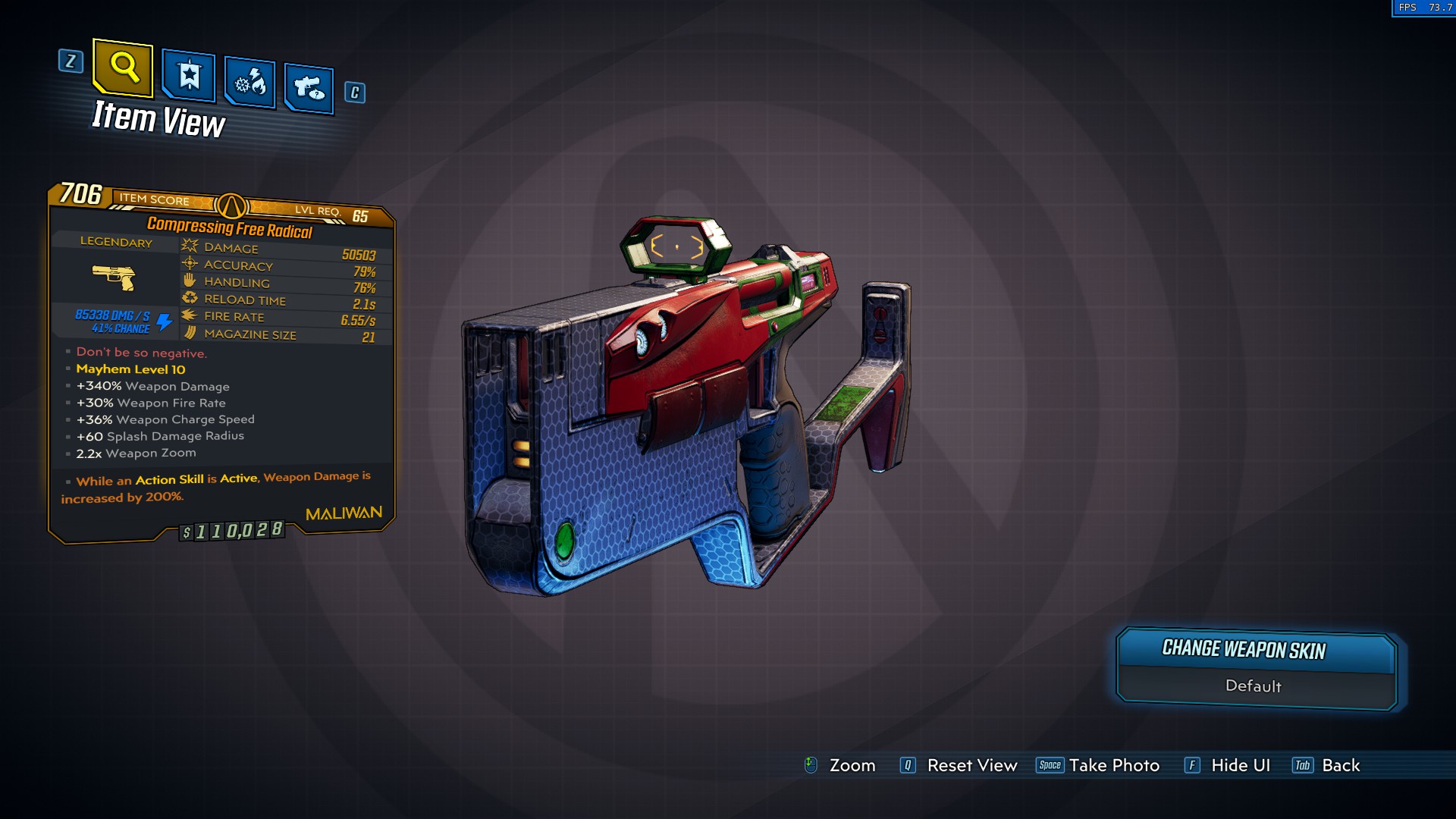 Free Radical – Legendary Pistol. For each projectile hit on a target, it will send out a homing shot. +340% weapon damage. +30% weapon fire rate. +36% weapon charge speed. +60 splash damage radius. World drop. Farm from either Beef Pliskin (in Pandora), The Seer, or Hemovorous the Invincible.

Kickcharger – Legendary Rocket Launcher. Shoots a piercing beam that can go through targets. Charge weapon, but at 1 ammo per shot. World drop from Arms Race.

Redeye Rocket Pod – Legendary Rocket Launcher. On kill, add 1 to the burst fire count at no ammo cost. Max. 4. Resets after killing a badass or boss. Drops from The Seer boss and Hemovorous the Invincible.

Super Soldier – Legendary Shield. Gain fire rate, ammo regeneration, and movement speed while your shield is full. On shield full, gain a protective barrier for 5 seconds. Get it by completing quests on the Fallen Heroes card. Weapon tribute to Roland. 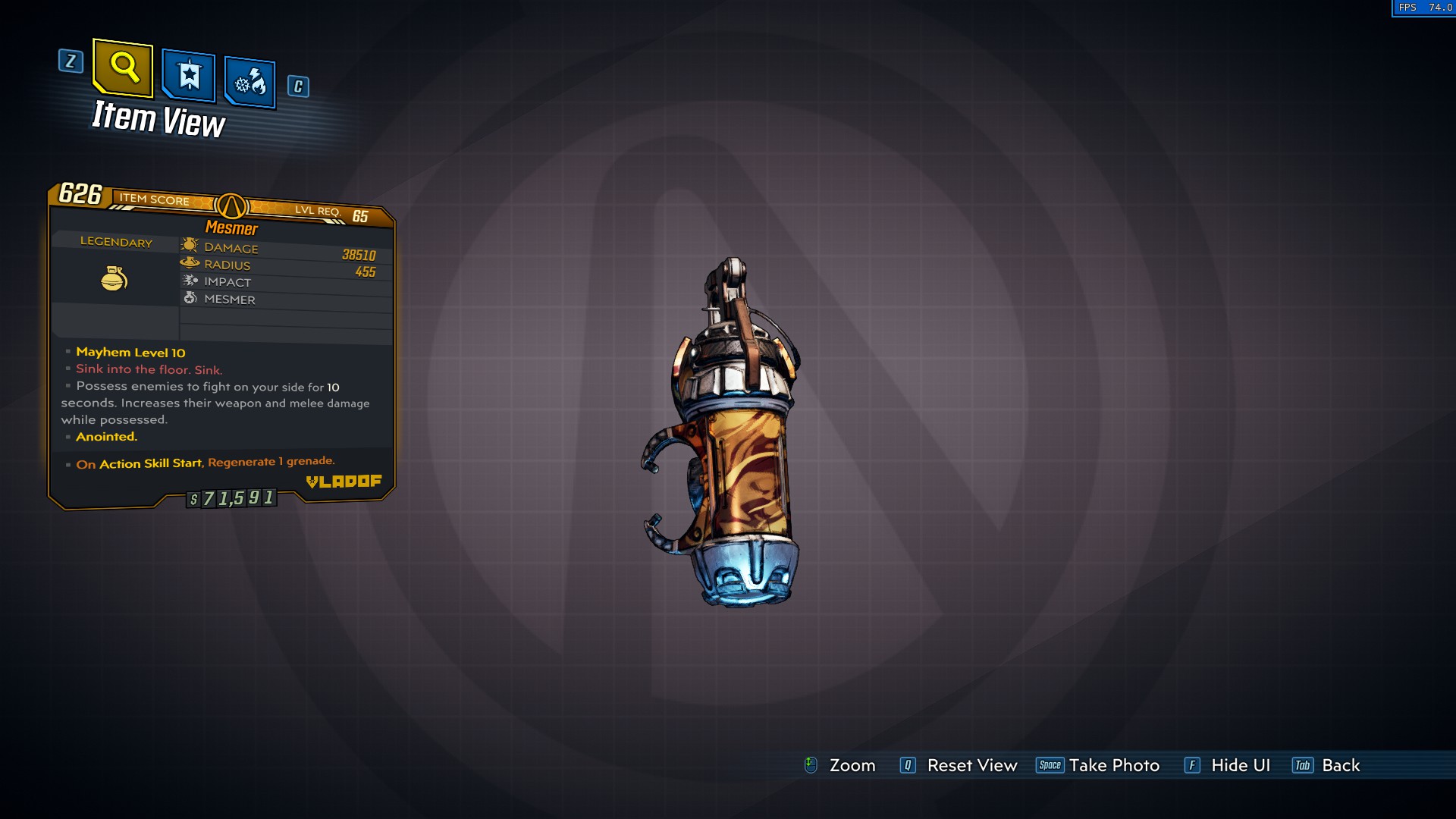 Mesmer – Legendary Grenade. Possess enemies to fight on your side for 10 seconds. Increase their weapon and melee damage while possessed. World drop. 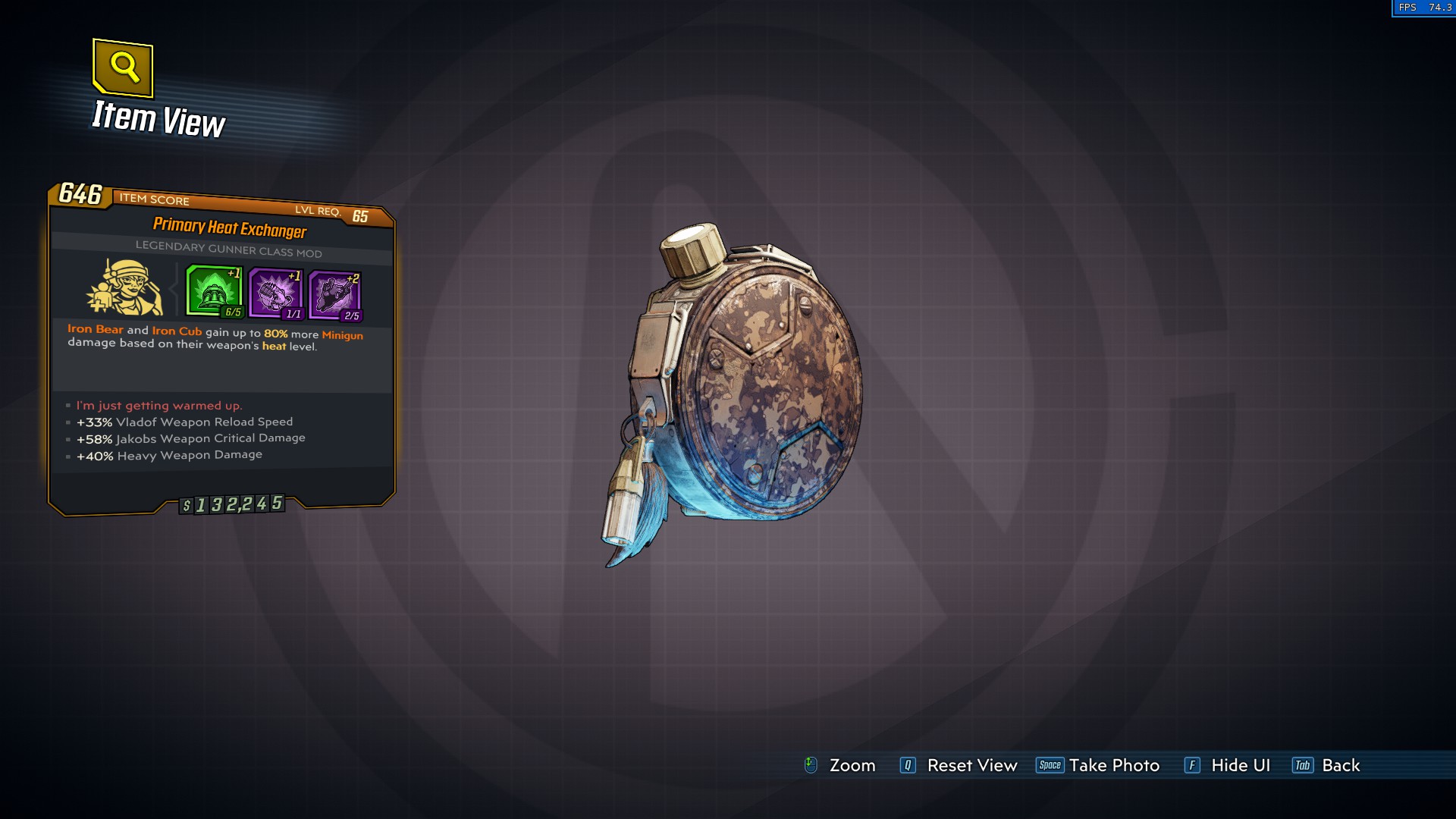 Death’s Blessing – Legendary Siren Class Mod. On kill from a Remnant Orb, spawn a Blessed Orb that increases Amara’s weapon damage by 250% for 20 seconds. You can farm this at Nekrofatayo, at the Seer’s Crypt.

For more Borderlands 3 guides, here’s one on how to find the elusive Black Market vending machine.

Feature
This Is How Resident Evil Village Ends: With A Huge Bang [SPOILERS]

By this time, you've probably finished Resident Evil Village over the weekend. It's quite a ride, isn't it? This feature is a recap of what transpi...

The Boys in Blue capped their preparation for the Overwatch League in the best way possible earlier today with an emphatic 4-0 win over FaZe Clan to n...

Feature
What You Should Watch on Netflix This Christmas in December

The year ain't over yet, and we still have the jolliest time of the year to look forward to. Netflix will be offering Christmas treats galore for view...