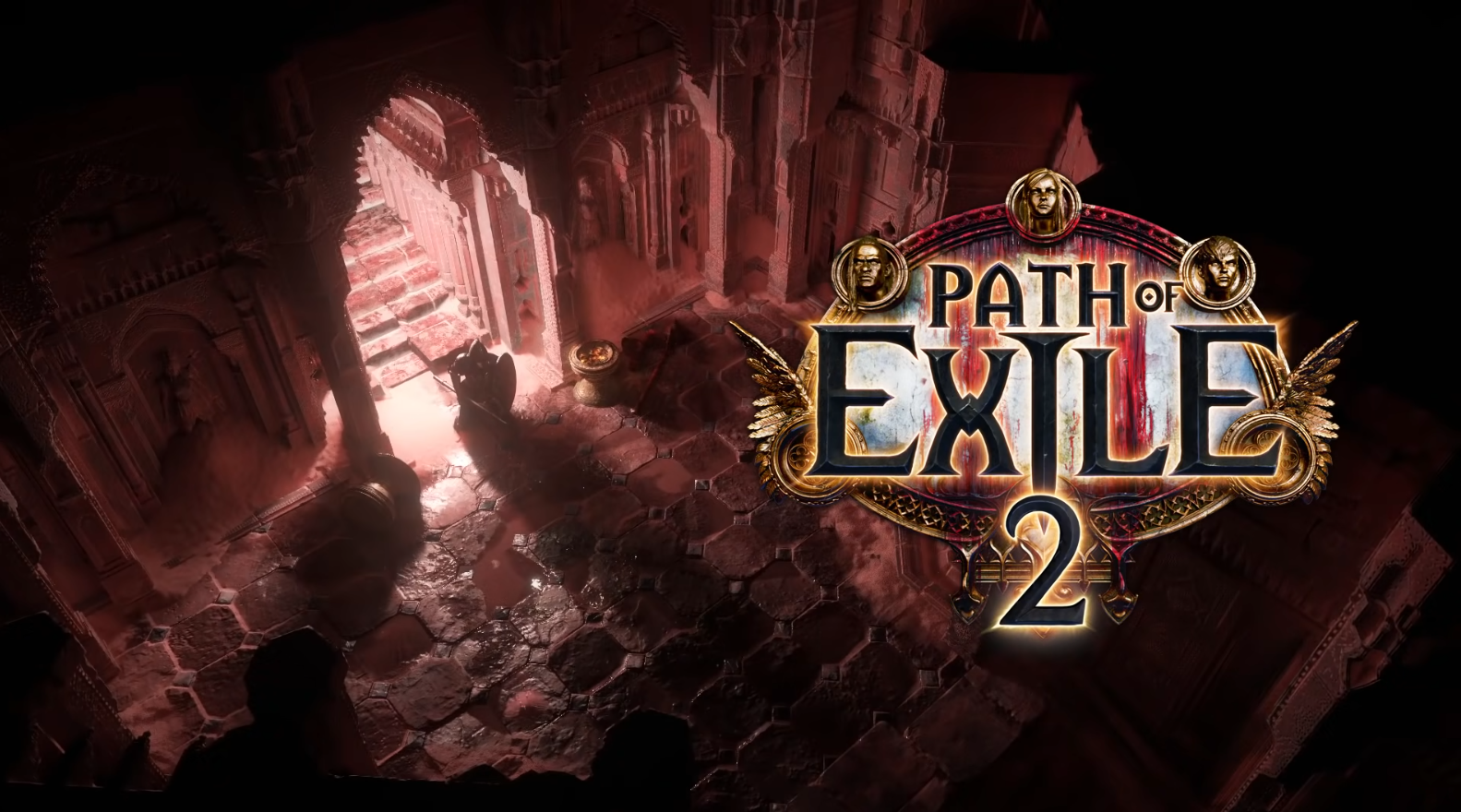 2022 is going to be a helluva ride for action RPGs, as Path of Exile’s second act is making its debut on that year. And probably Diablo IV, but let’s focus on the former first.

Devs Grinding Gear has given us a first proper look at Path of Exile 2’s gameplay; about 20 minutes worth. Check it out below:

Path of Exile 2 features a bunch of new areas centered on the Island of Ogham. Here, we focus on the new Vastiri Desert area full of spiders and the undead. The sequel will feature 7 new acts.

The sequel gameplay trailer shows off new weapon types: the spear and the crossbow. The spear lets heroes move around quicker with its mobility skills via a charge dash/thrust attack and a built-in evade. You can unleash a number of quick pokes, and then evade halfway from telegraphed attacks with this weapon. Crossbows will grant heroes the new power shot skill which deals massive damage from this weapon type. You can change power shot properties with the all-new bolt skill gems. These include piercing shots and incendiary bolts.

The trailer also showcases new bosses with different attack patterns and exciting kinds of fights. The sequel will also add in more non-linear levels if the Vastiri Desert section is of any indication. The best part? When Path of Exile 2 comes out in 2022, it’ll be free to play.

Right now, Path of Exile has a ton of endgame content, so you should play that in the meantime.

Here's How You Can Score A Free Copy Of The Elder Scrolls III: Morrowind