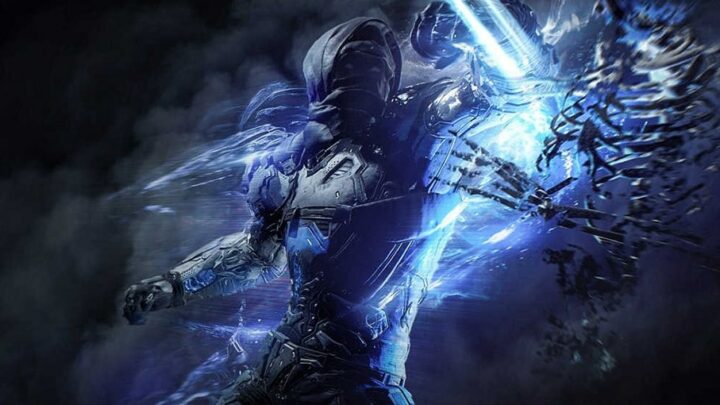 Hope you’re having fun with some of the classes in Outriders, because developer People Can Fly will be updating them.

According to its latest Steam news post, the devs will be doing a major patch for the game which will fix some major issues, but also dishing out some major nerfs for some OP powers. More specifically, the Trickster’s time and space magic will be toned down. The base cooldown for its highlight skill, Twisted Rounds, will leap from 16 to 25 seconds.

Also, three nodes on the Trickster’s hero tree will have their powers reduced from 50 to 35%: Disruptive Firepower, Scion of Power, and Outrider Executioner. Since Twisted Rounds has been the meta-defining trait for all Trickster builds, this change will be wrecking a lot of people’s plans.

The Technomancer & Pyromancer will also be going through some nerfs too. The former will now deal 15% extra damage against poisoned enemies instead of 30%, while the latter’s Trial of Ashes hero tree node will be reduced to 15%.

Other changes and updates include:

There’s still no word on whether the PC-console crossplay issue will be fixed yet; for now, you may need to turn it off for smoother online play.

HBO's The Nevers Looks Like Bridgerton Meets The X-Men