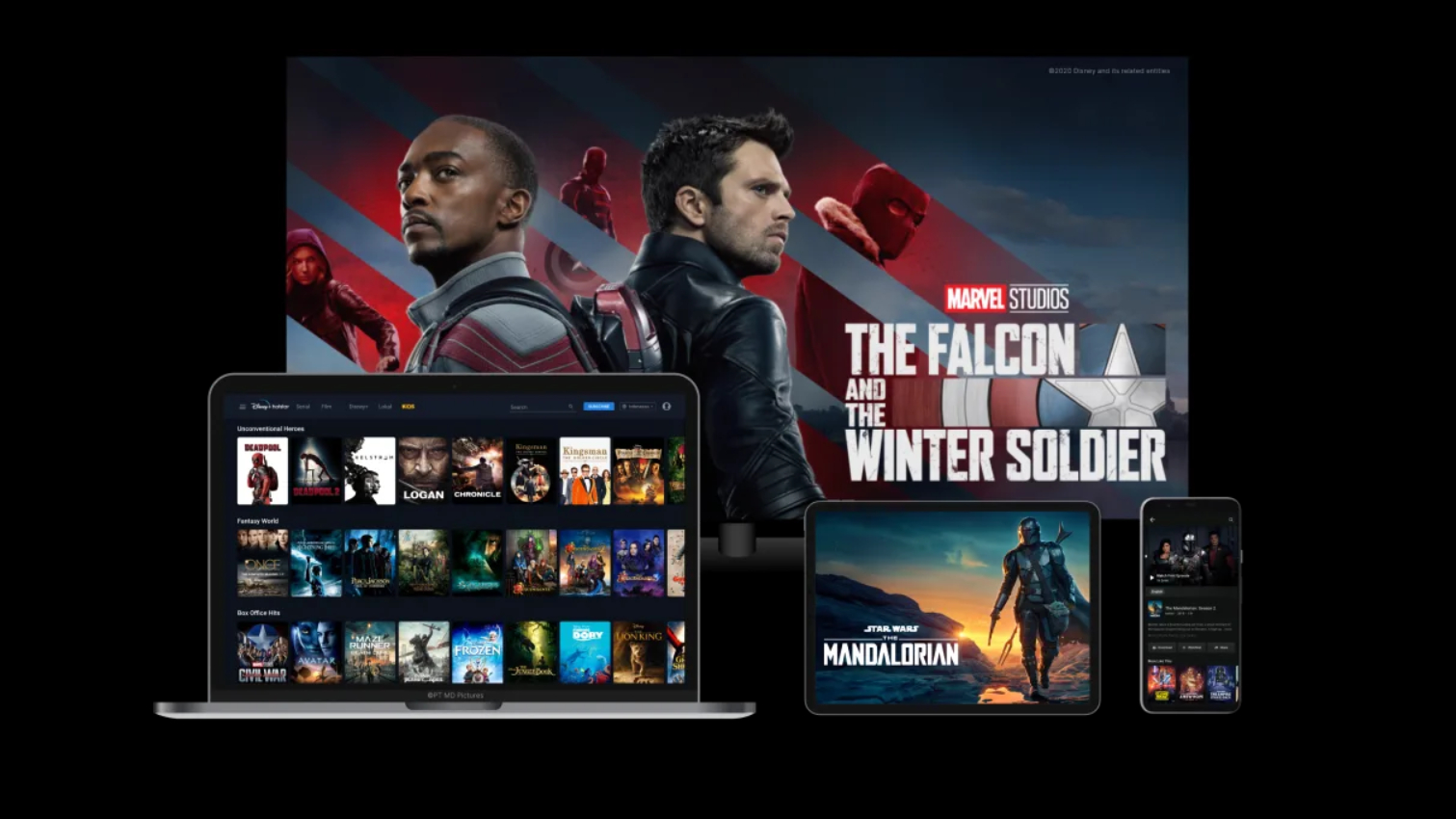 Yesterday, Disney+ Hotstar Malaysia was officially announced and is slated to launch on 1 June 2021. However, they did not reveal much about what platforms will be supported at launch. According to the official Disney+ Hotstar Malaysia Twitter account, you will be able to stream the service on compatible desktop browsers, mobile apps (iOS and Android), tablets, as well as Apple TV, Android TV and Chromecast.

Hi @jimcheong From 1 June 2021 onwards, you will be able to enjoy Disney+ Hotstar on compatible desktop browser, mobile app (iOS and Android), tablets, as well as Apple TV, Android TV and Chromecast.

However, according to our friends at Amanz, there won’t be any support for Disney+ Hotstar Malaysia on gaming consoles like Sony’s PS4 and PS5, Microsoft’s Xbox One and Xbox Series X/S, and the Nintendo Switch, as well as on Smart TVs. At least, these platforms won’t be supported at launch, but there’s no telling when or even if support will ever arrive in the future post-launch.

You can check out the official platforms supported by Disney+ Hotstar Malaysia below, courtesy of Amanz’s Effi Saharudin via his Twitter account: