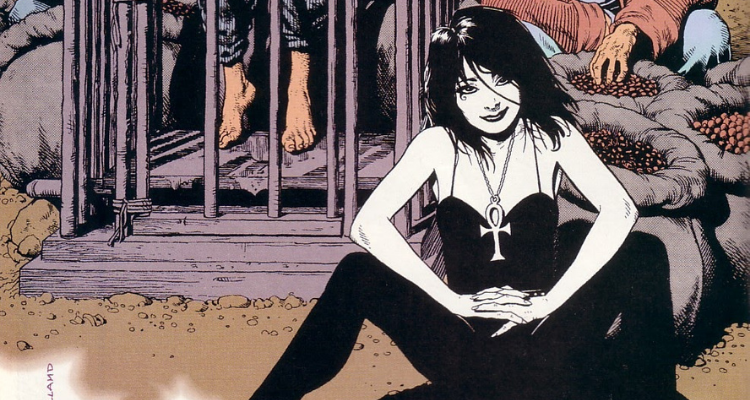 Netflix just announced the majority of its casting for the upcoming TV series adaptation of Sandman, the incredibly popular Vertigo comics series from writer Neil Gaiman. We know that Tom Sturridge will be playing Dream and Gwendoline Christie will be Lucifer. But what about the rest?

Well, here’s the rest of the Dreaming, including the fan-favourite Death (the goth girl who is just as popular as her brother). The newly announced cast includes:

Here’s a quote from writer Neil Gaiman about the Netflix casting:

Of course, there are more delights and nightmares cast than Iâ€™ve listed here, and we have a few more secrets up our sleeves. I canâ€™t wait until you can start watching.”

All eyes are on this adaptation, as a lot of comic book fans have been waiting since the series ended a long while ago.