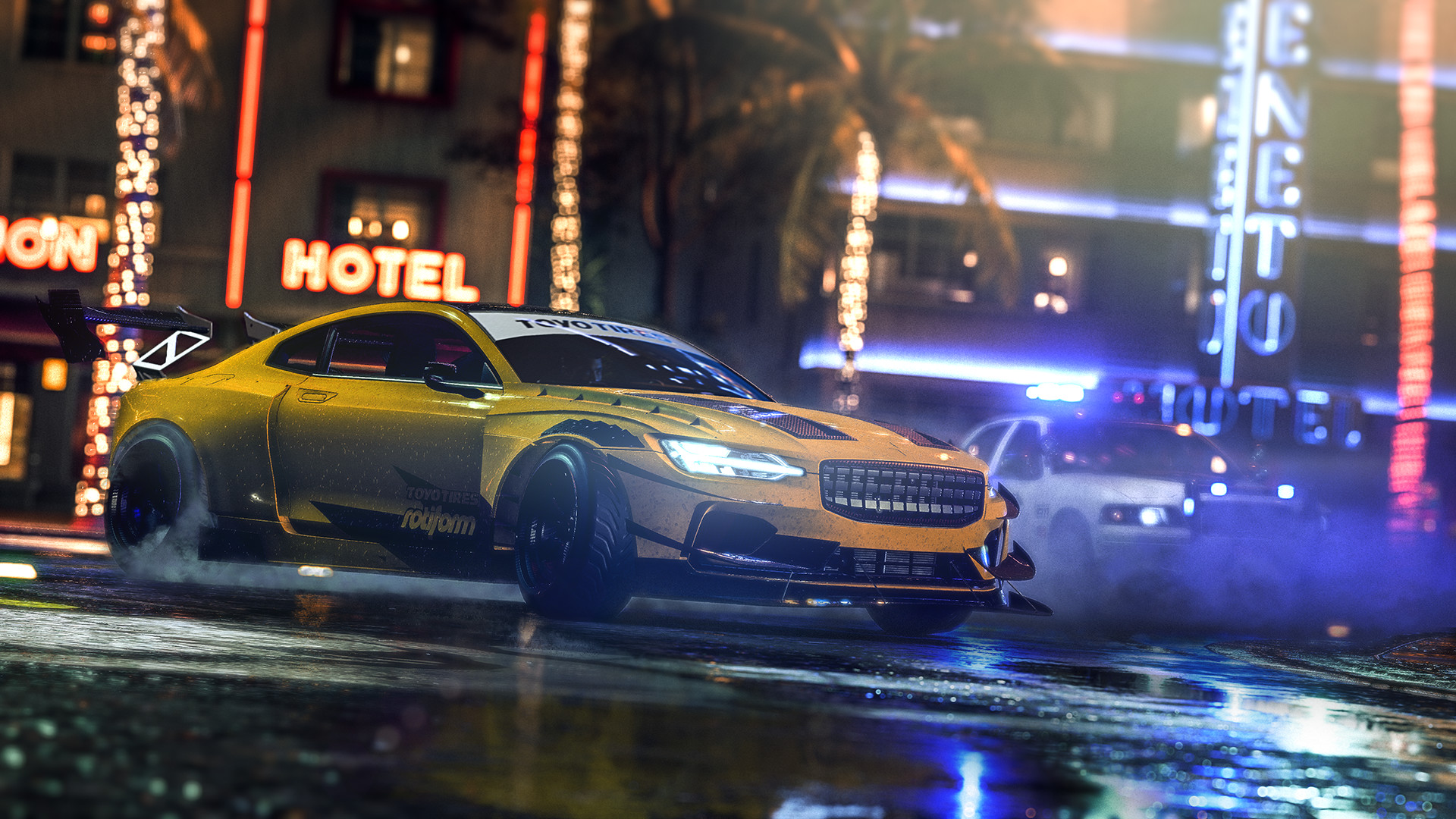 While online services and servers for the game will remain available for now, they will officially shut down on 31 August 2021. From 1 September 2021 onwards, the games will only be playable offline if you already own them.

“Decisions to retire games are never made easy, but we are now shifting gears to focus on the future of Need for Speed.

The development teams and operational staff have put a lot of time and passion into the development, creation, release and upkeep of the game over the years, and we love to see you play.

We hope you have gotten many victories, satisfying drifts, moments of friendly rivalry, and hours of joy over the last few years out of these games.”