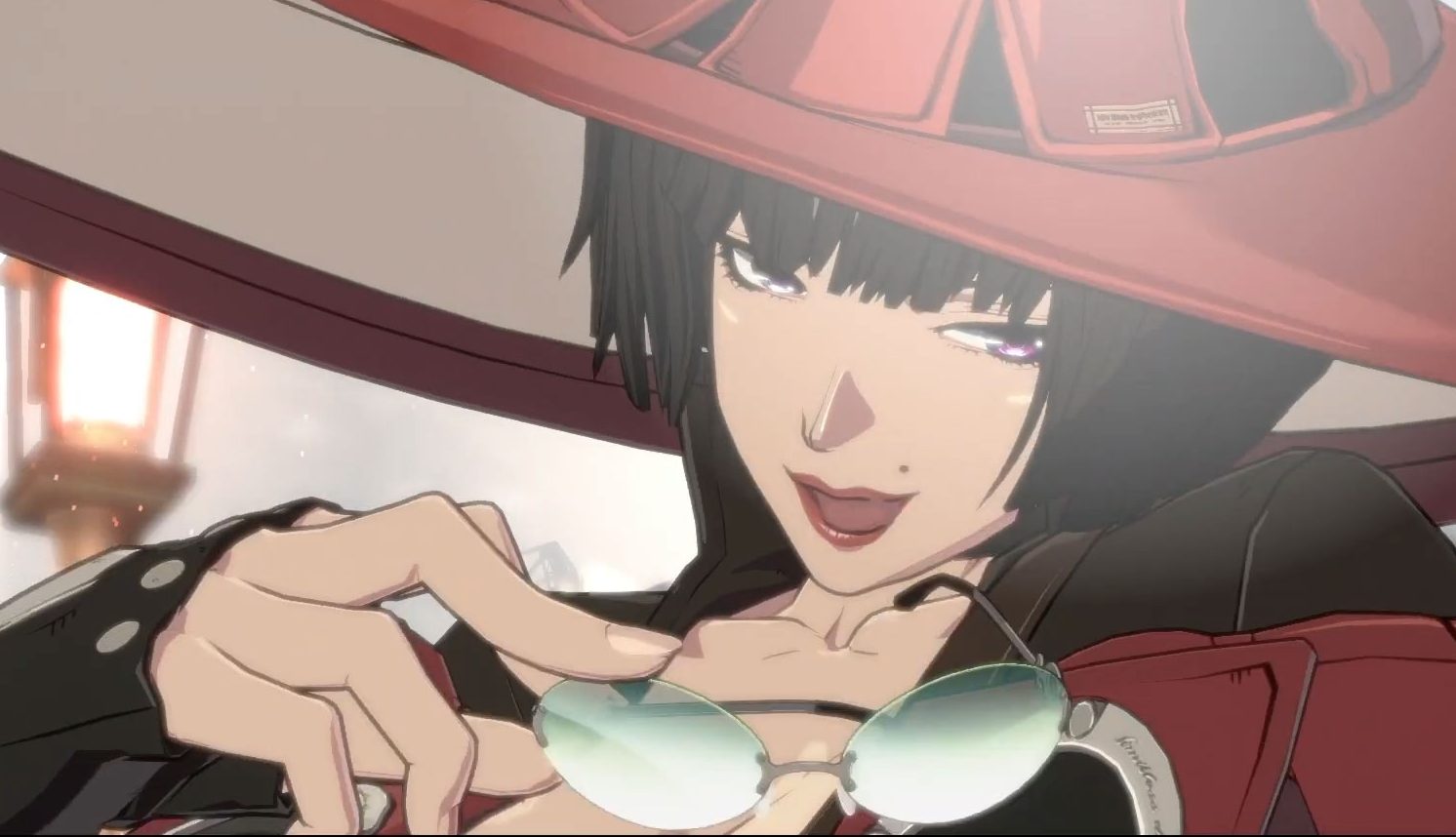 A pretty face and a great personality will get you pretty far in life. In Guilty Gear Strive’s case, it’s a really beautiful-looking and fun game to play and hang out with which also happens to feature a rocking soundtrack.

That combination can definitely convert to sales; Guilty Gear Strive has already sold over 300,000 units worldwide for all platforms (PC, PS4, PS5) within a span of 3 days since its launch. Arc System Works said the following in a tweet:

“Bursting onto the scene strong from the start, Guilty Gear Strive ships 300k units worldwide. We thank everyone for supporting us and will continue to rock on to greater heights.”

?Bursting onto the scene strong from the start Guilty Gear -Strive- ships 300k units worldwide! ?
We thank everyone for supporting us and will continue to rock on to greater heights! ??#GuiltyGearStrive #Letsrock pic.twitter.com/3Q5mbcGRJO

Will there be more content for the game down the line? Yes, as there’s a Season 1 Pass with upcoming DLC and extra characters. Rumours have it that story-exclusive characters Asuka, Happy Chaos, and Goldlewis Dickinson, as well as veterans Jam Kuradoberi and Jack-O Valentine, will be added to the 15-character roster in the coming months. Guess we’ll find out later this July and August.

After 26 Years, The Hexen Series Is Getting A Sequel Next Year