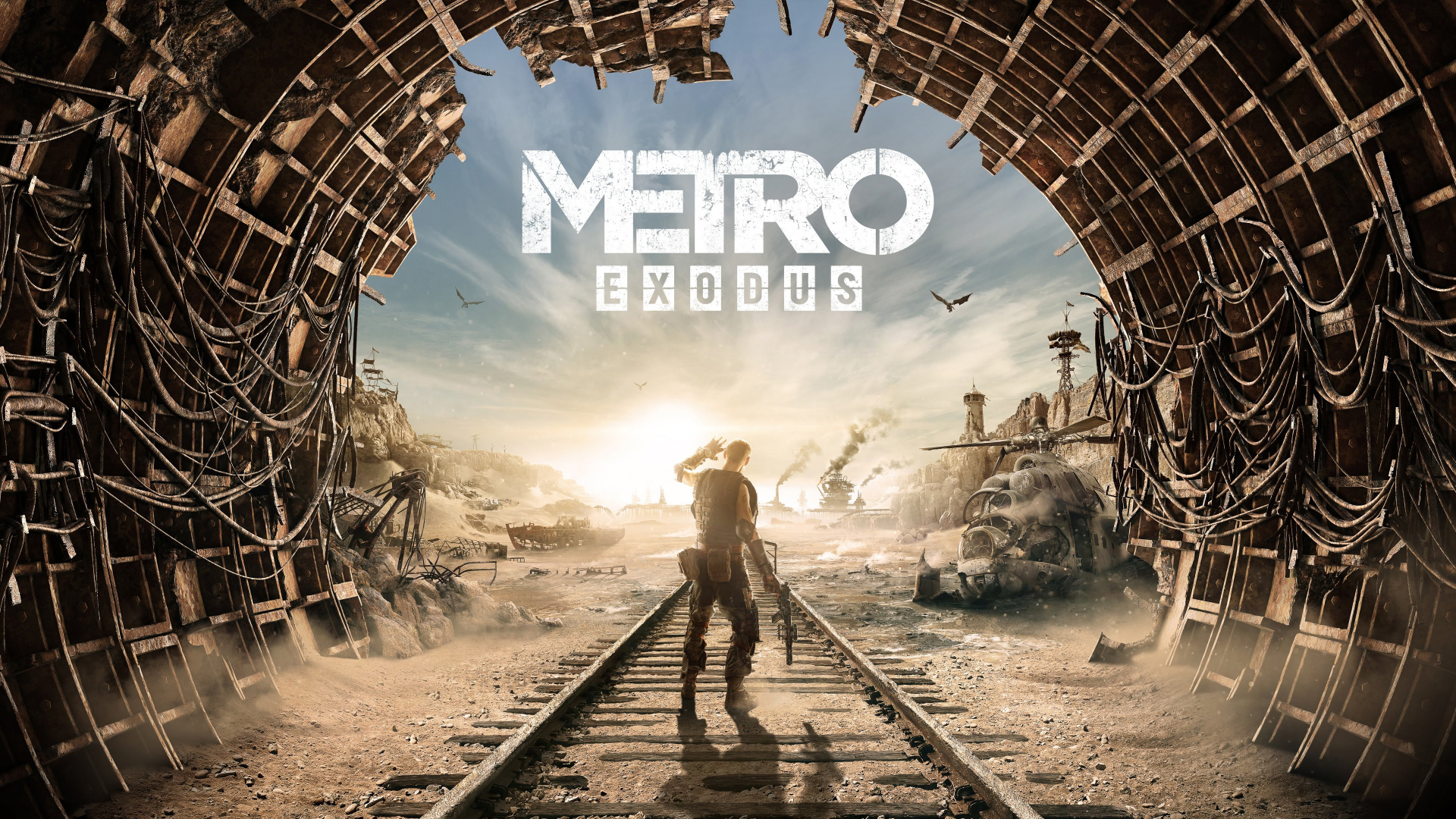 Today Deep Silver and 4A Games are pleased to announce the launch ofÂ Metro ExodusÂ for Xbox Series X/S and the PS5 computer entertainment system.

The Gen 9 version ofÂ Metro Exodus runs at 4K/60FPS with full Ray Traced lighting throughout on Xbox Series X/S and PS5. The base game and DLC expansions feature both 4Aâ€™s ground-breaking Ray Traced Global Illumination (RTGI) and the Ray Traced Emissive Lighting techniques pioneered in the original release of Metro ExodusÂ and The Two Colonels expansion across all content.

The next-gen consoles see dramatically reduced loading times thanks to the use of their SSD storage optimizations, boast 4K texture packs, and a range of platform-specific features including spatial audio and controller latency improvements on Xbox Series, and support for the haptic features of the PS5 Dual Sense controller.

These enhancements are a free upgrade to all Gen 8 owners, or via theÂ Metro Exodus Complete Edition â€“ a high-value physical edition for franchise newcomers. This Complete Edition includes the base game and both DLC expansions: The Two Colonels and Samâ€™s Story.