Netflix Geeked Week is a free five-day event that runs from 7 June to 11 June 2021. There will be tons of exciting announcements and exclusive first-looks to new trailers, celebrity appearances and so much more.

ALL THE NEWS & SNEAK PEEKS FROM DAY 3

Fret not if you canâ€™t watch Geeked Week live because weâ€™re compiling all of the latest news, hottest clips and lots more this week to keep you up-to-date and on top of the action. You can check out all the highlights and announcements fromÂ Netflix Geeked Week Day 1 hereÂ and Day 2 here.

all aboard! the Duffer Brothers are here with special news that they want to personally share with you. @stranger_things #GeekedWeek pic.twitter.com/TVheNMqgUl

McNulty (Anne With an E) will play Vickie, a â€œcool, fast-talking nerd,â€ per her character description, who catches the eye of one of the core cast members. Her credits also include the feature film Morgan and the British seriesÂ Agatha Raisin. She is repped by Silver Lining Entertainment and Lisa Richards Agency.

Truitt (Queen Sugar, The New Edition Story) will play Patrick, a Hawkins basketball star who has talent, friends and a good life until shocking events send his life spiralling. Truitt has recurred on Black LightningÂ and is in the cast of Starzâ€™s upcoming dramaÂ Black Mafia Family.

Chen (The Falcon and the Winter Soldier) plays Ms. Kelly, a popular guidance counsellor who takes a special interest in students who are struggling. Her credits also include Queen of the South, Black LightningÂ andÂ Watchmen.

Van Dien (NBCâ€™sÂ The Village) will play Chrissy, the head cheerleader at Hawkins High and the most popular girl in school â€” whoâ€™s also carrying a dark secret. Van Dien was a regular on the first two seasons of Netflixâ€™s Greenhouse Academy and starred in Huluâ€™s movie The Binge. Sheâ€™s repped by Link Entertainment and Innovative Artists.

Stranger Things will cross over with Smite: 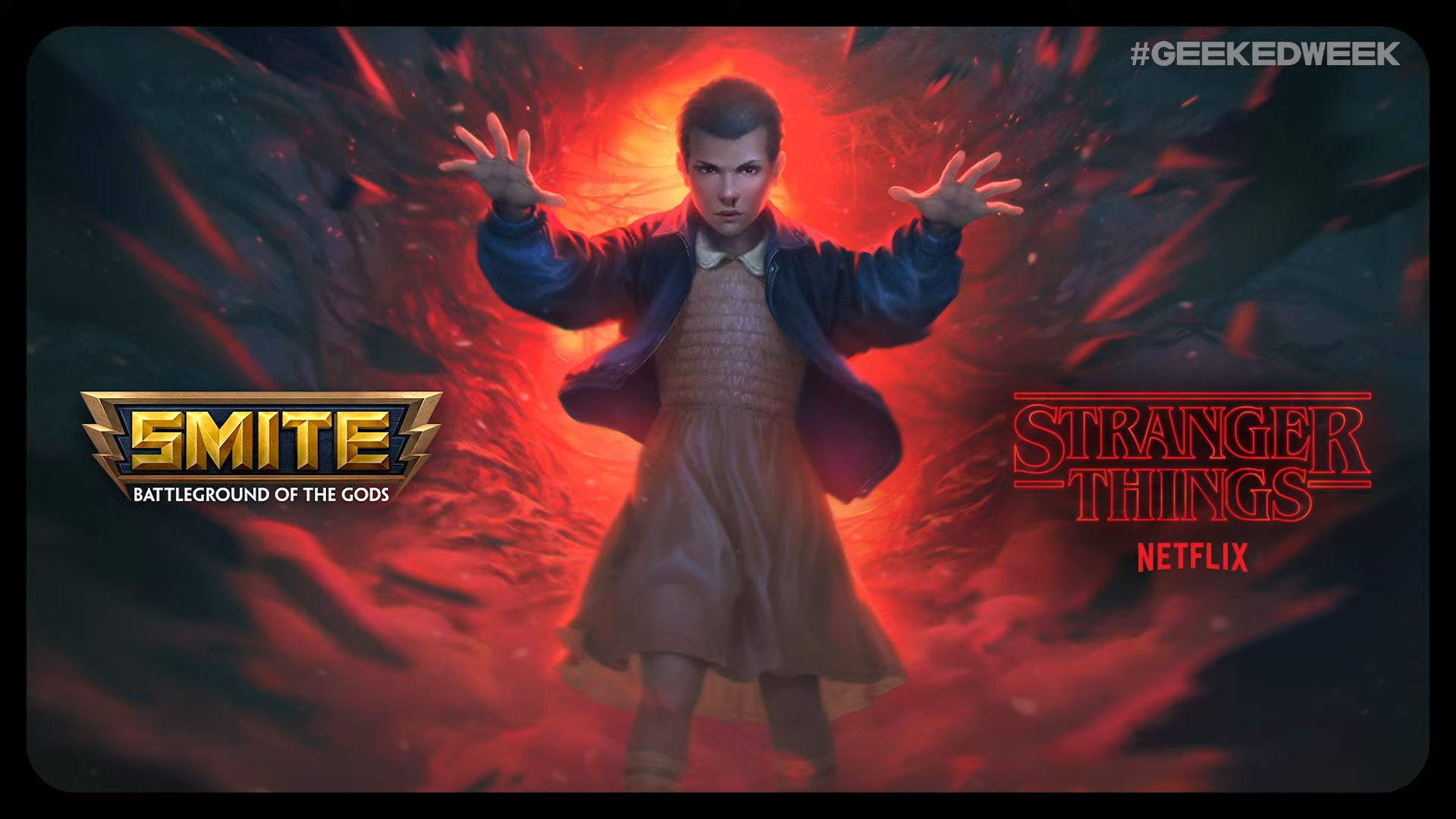 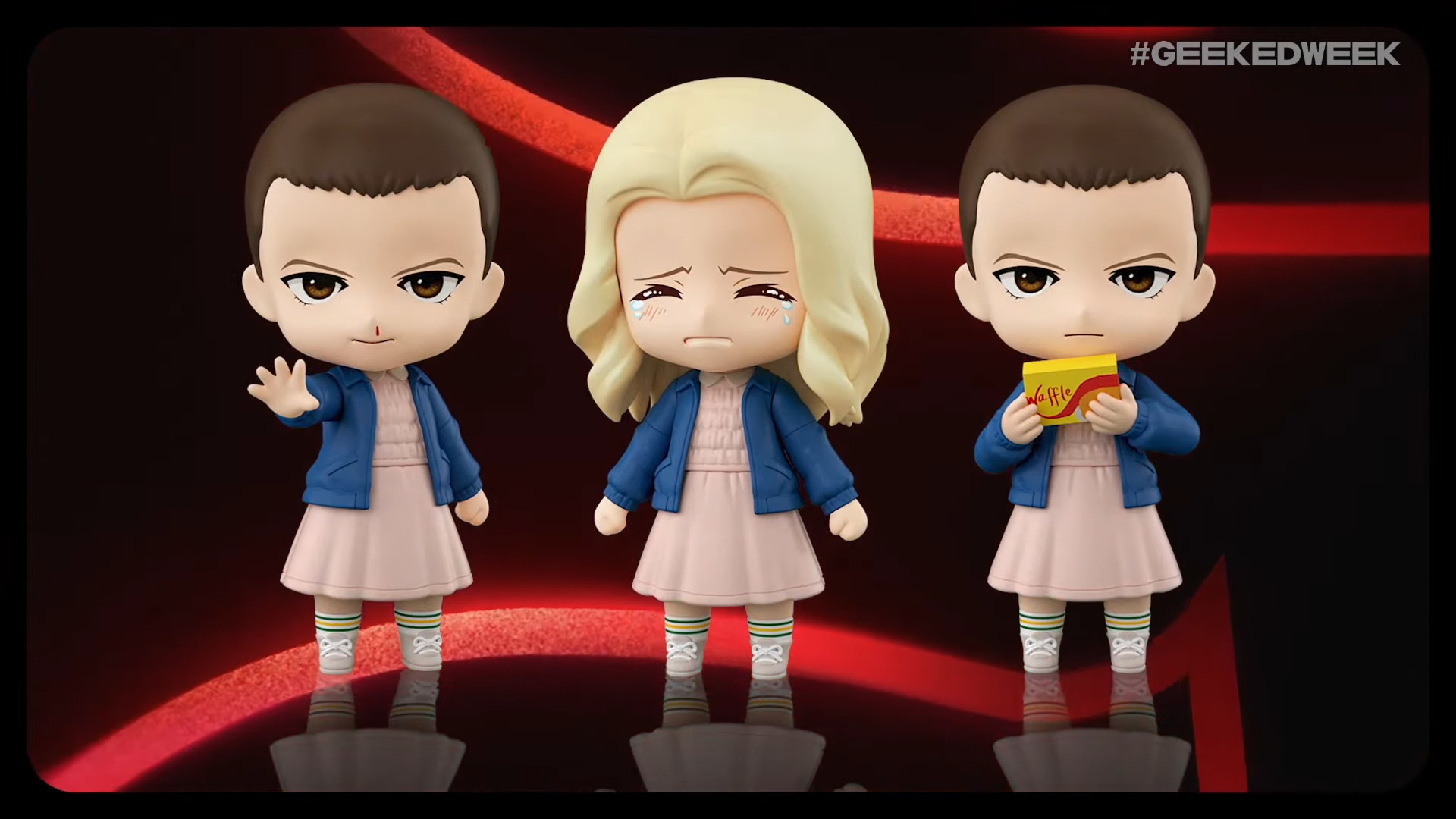 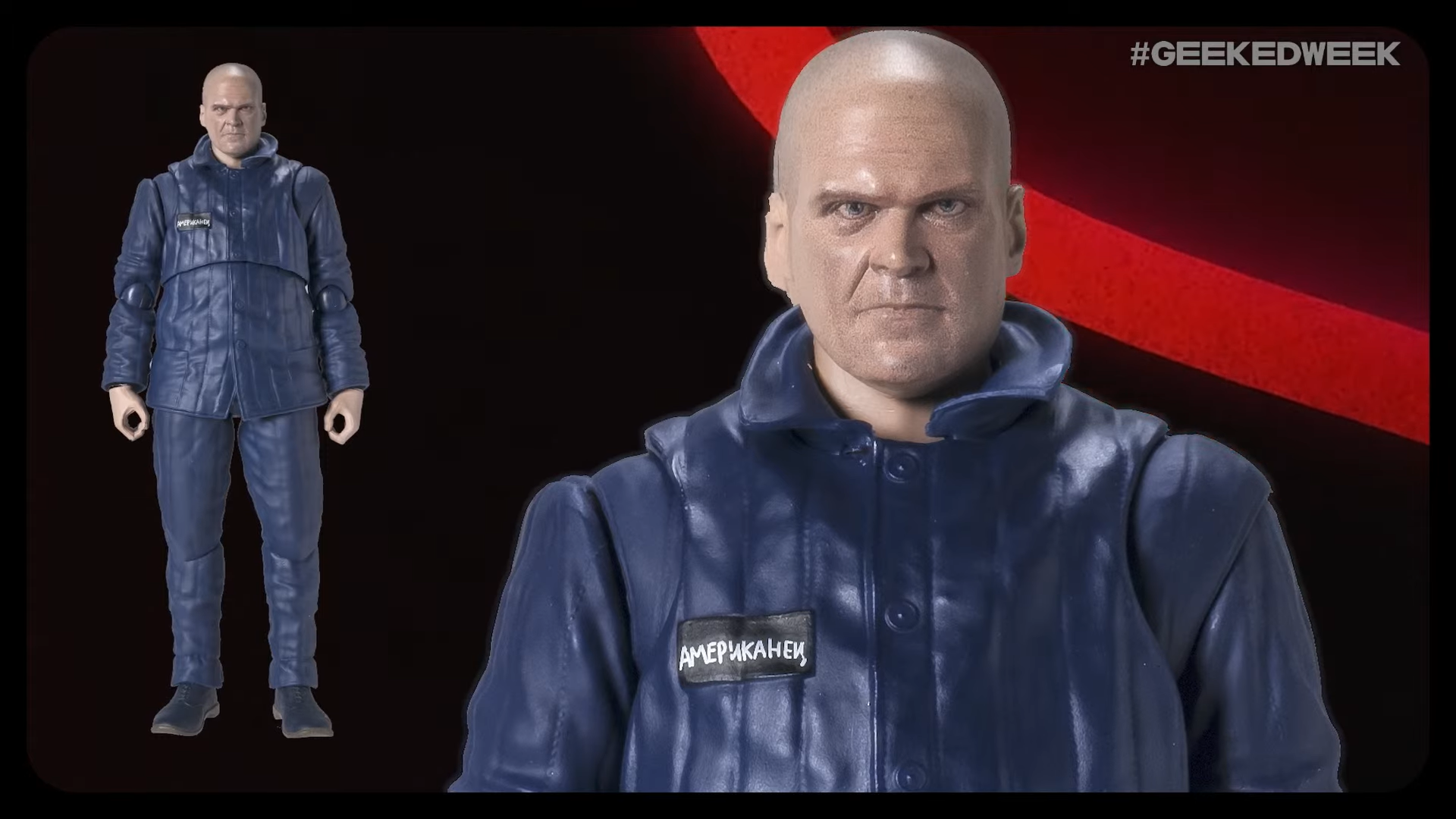 Check out the brand new trailer for the upcoming Fear Street Trilogy.

In 1994, a group of teenagers discovers that the terrifying events that have haunted their town for generations may all be connected â€” and that they may be the next targets.

The School For Good And Evil

Meet The Coven of The School for Good and Evil. Demi Isaac Oviawe is Anadil Kaitlyn Akinpelumi is Dot Freya Theodora Parks is Hester #GeekedWeek pic.twitter.com/5q36OsMlfc

During a zombie apocalypse, you do what you must to survive. Here's a look at season 2 of Black Summer, coming to Netflix on June 17th. #GeekedWeek pic.twitter.com/oexOuCd2NN

Watch this! (You'll understand that reference once you watch these Lucifer bloopers.)

Hunch smunch. These women do things by the book ?

Fresh out of #GeekedWeek here's a brand new clip from GUNPOWDER MILKSHAKE, coming to Netflix in the US on July 14th. pic.twitter.com/5KdnfGCepg

On Wednesdays, we wear black. Get a first look at Trese, dropping this Friday on Netflix. #GeekedWeek pic.twitter.com/xVRTYSwUo7

Check out the first five minutes of Filipino anime Trese, which will premiere on 11 June 2021.

Set in a Manila where the mythical creatures of Philippine folklore live in hiding amongst humans, Alexandra Trese finds herself going head to head with a criminal underworld comprised of malevolent supernatural beings.

You can watch the entire Netflix Geeked Week Day 3 live stream below:

Good news for players who are tired of dealing with trolls, griefers, and abusive players in their group-based bout in Counterstrike: Global Offensive...

Reviews
Fantastic Beasts 2: The Crimes Of Grindelwald Is What You Expect From A Blockbuster Sequel

Just a heads up: I'm not completely down with the Harry Potter lore -having only read the first few Harry Potter books. Thus, my views on this current...

Remember that mysterious The Matrix game that was leaked last week?Â The Matrix Awakens An Unreal Engine 5 Experience is now available for pre-load ...