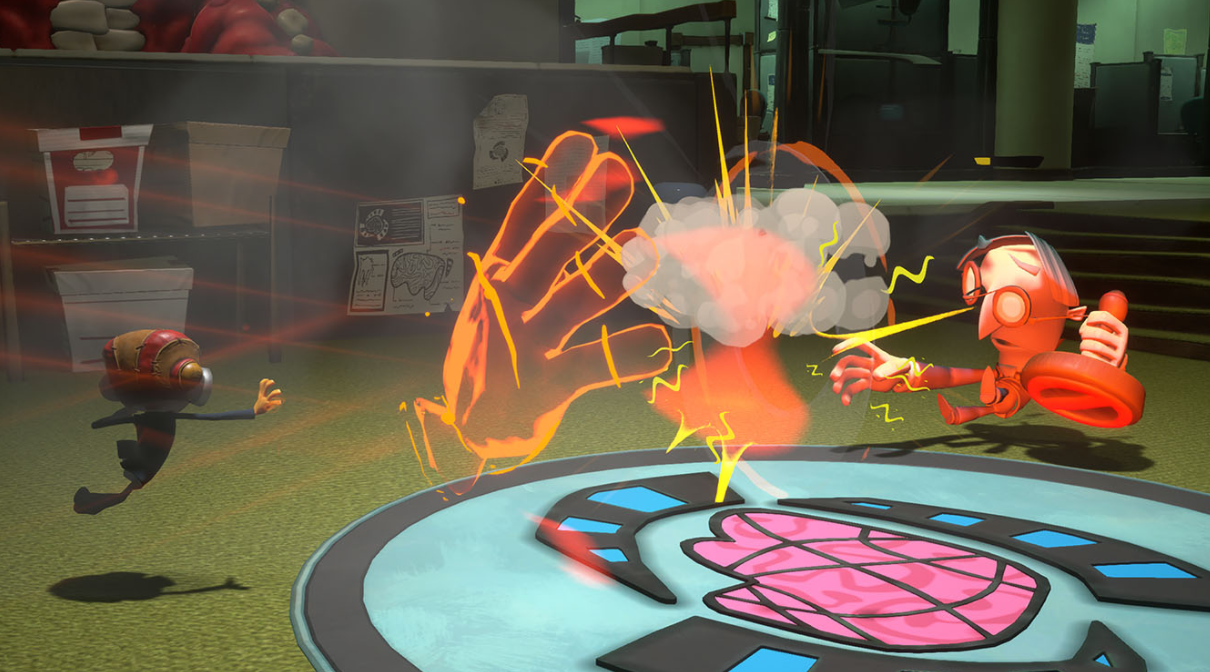 In a long line of developers announcing that they’re doing their best in not overworking their employees when making hit games and large triple-A titles, Double Fine is next to make that known.

Double Fine senior producer Kevin Johnson tweeted earlier that the upcoming Psychonauts 2 was made with “no crunch”. Everyone in the team is working on a fair and well-managed schedule, since the major reasons people are overworked and crunching is because of the higher-ups and producers’ bad planning and schedule management.

Psychonauts 2 has been in development for a while and was announced back in 2015. The devs had a lot of time to make the game, and it has been delayed twice: once from a 2019 release and the other from a 2020 release. The game will be out in August 2021.

One Of The Best & Genuine Game Expos In The World Is Cancelled Next Year...