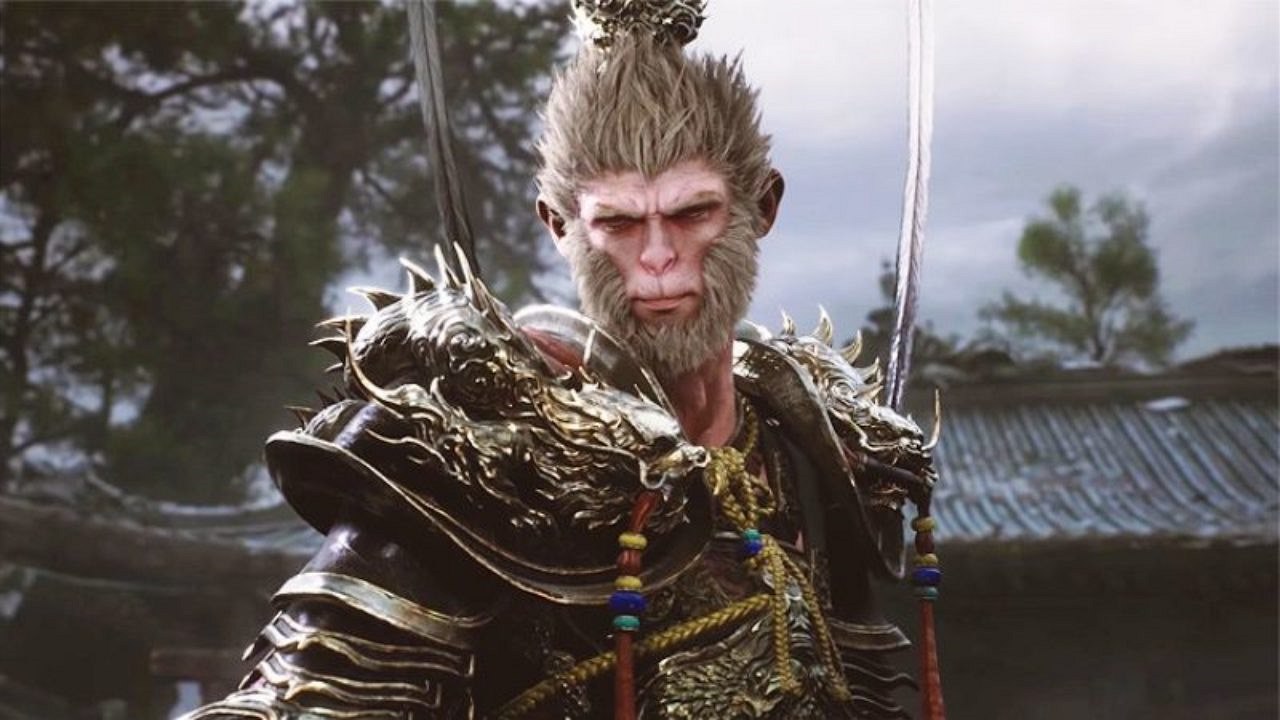 Last month, a game from a previously-unknown Chinese developer captivated the world with its incredible pre-alpha gameplay footage video. Gamers were impressed with the luscious visuals and exciting Soulsborne-like gameplay of Black Myth Wukong by Game Science Studio.

In an exclusive interview with IGN, the developer revealed more details and information about the game:

There you have it, folks, everything we know about the game so far. We might not receive any more details and information for a long time. Game Science Studio co-founder Feng Ji said:

â€œWe might go quiet for a long time because right now we need to settle down and finish the project.

It is a complete surprise that the trailer got so popular, but itâ€™s also a challenge for our next reveal.

If we canâ€™t make something that is even better than this trailer, we wonâ€™t show it to the rest of the world.â€

The developer currently only has 30 people working on the game, but is planning to hire more to bolster development. Since the Black Myth Wukong video went viral, they have received over 10,000 resumes.

Powered by Unreal Engine 4, Black Myth Wukong is slated to release for PC and unspecified consoles. In the meantime, check out the gameplay footage of the game below: