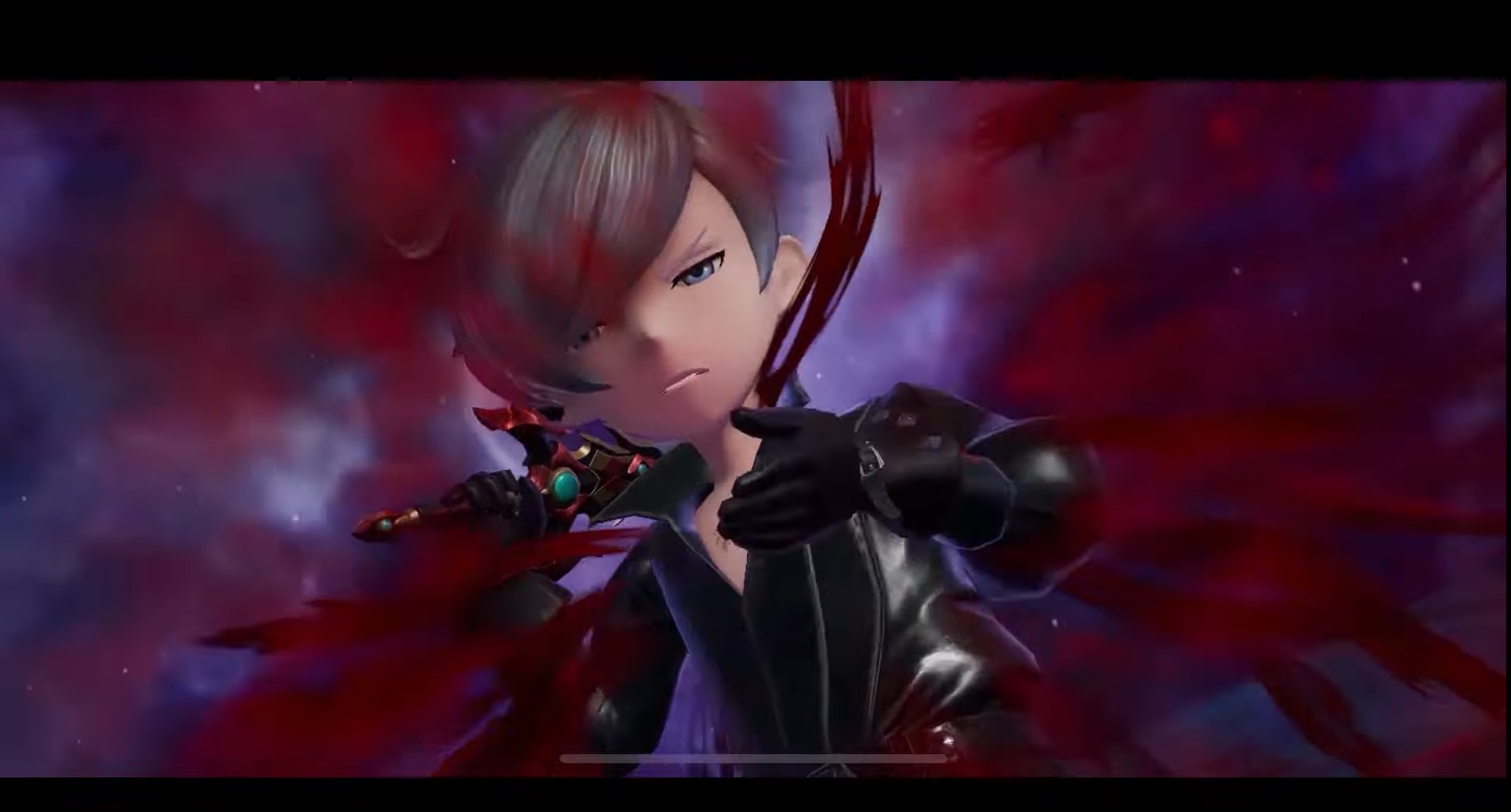 To celebrate Square Enix’s Bravely Default and its 10th anniversary, the company has announced a new entry in the series: Bravely Default: Brilliant Lights.

Yes, it’s a mobile game for iOS and Android.

The official trailer shows off the game’s famous Bravely and Default command battle system and Bravely Second‘s art style. Characters from the first Bravely Default will make an appearance, probably in a huge capacity like in Bravely Second. The mobile RPG will be free to play with in-game item purchases.

The closed beta for the Android version has started right now from 21 July to 28 July 14:00 GMT+8. The beta is limited to 5,000 players on a first-come-first-served basis and is only for Square Enix members.

Oh, and if you need a Bravely Default style RPG, there’s the sequel on Nintendo Switch.