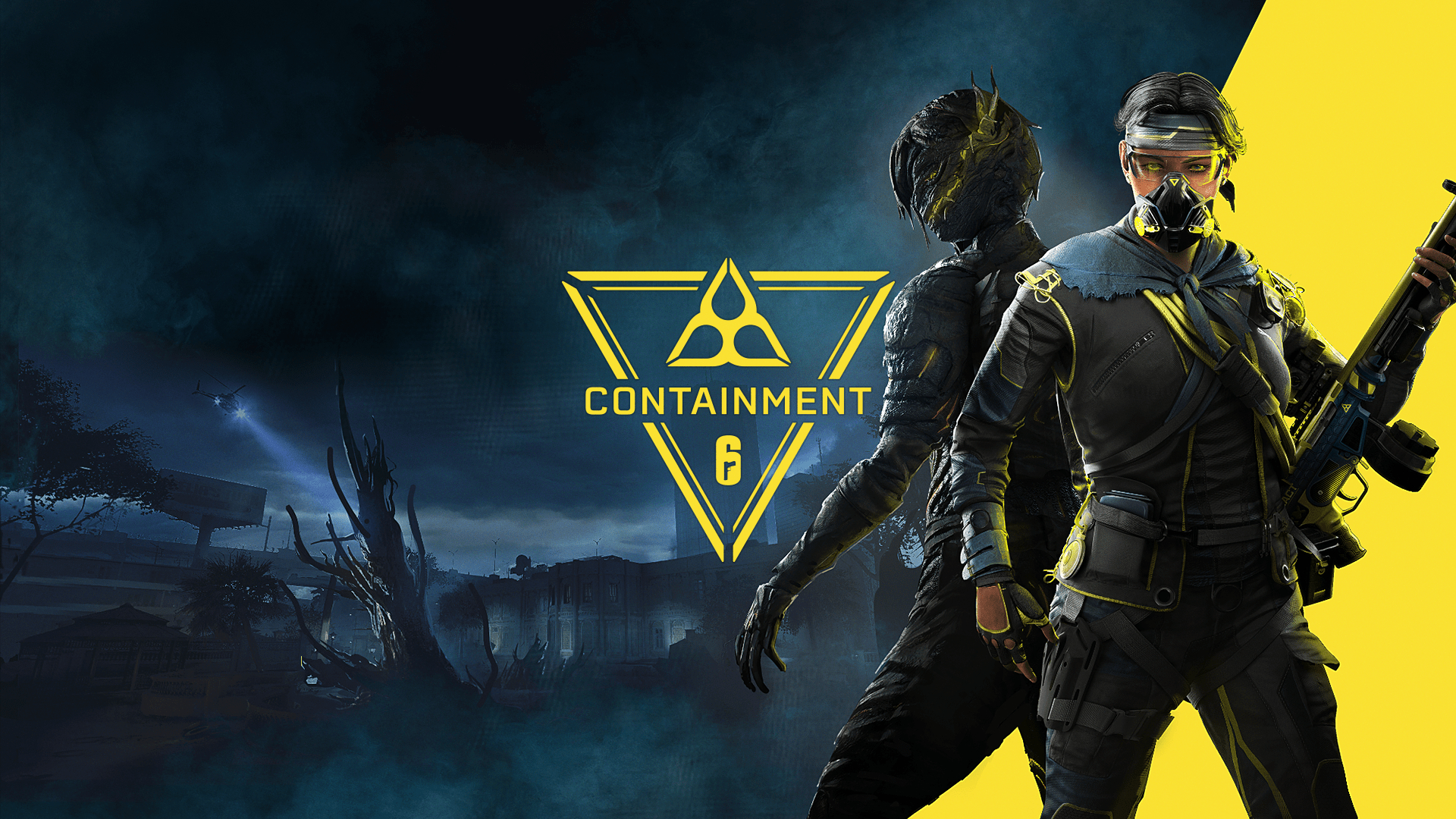 Ubisoft has announced a new time-limited PvP Containment event for Tom Clancyâ€™s Rainbow Six Siege. The event starts on 3 August 2021 and will run for three weeks until 24 August 2021.

Inspired by the upcoming game Tom Clancyâ€™s Rainbow Six Extraction, Containment sets the players in a reworked version of the Consulate map overruled by the Chimera Parasite in a new game mode called Nest Destruction. Rainbow Six Siege will also be free from 13 August to 15 August 2021, where players can earn twice as many bonus Battle Pass points.

This event offers a tease into the world of Extraction into Rainbow Six Siege, in which a team of REACT agents (attackers) will intervene to destroy Nests and will face a team of Proteans, a deadly ArchÃ¦an variant that can adopt the form of REACT operators (defenders) and attempt to mimic their behaviour with maximum speed and with melee attacks only. Defenders will be provided with additional Health, Aruniâ€™s Punch, and Oryxâ€™s special abilities, but will be weaponless for the whole game. Attackers will have a standard loadout without modifiers and only have access to a reduced Operators selection.

Containment will introduce a new game mode, Nest Destruction, that will have players fight over a Nest. On one hand, attackers will be given a two-tiered objective scenario: destroy the nest to open the final objective and win the round. On the other hand, to be the victorious ones, defenders will have to rely on melee attacks and Oryxâ€™s Ramah Dash to stop their opponents. Of course, there is always the last solution to secure the win â€“ players can rely on the old but efficient way: get rid of the opposing team entirely.

The Containment event comes with its own collection of 33 unique items for Rainbow Six Siege operators including IQ, Ace, Blackbeard, Amaru and Zero on the attacking side, and Aruni, Jager, Kaid, Mira and Warden on the defending team. The collection includes headgear, uniforms, and weapon skins. Each operatorâ€™s exclusive, time-limited customization items are available for purchase as Bundles in the Shop section for 1680 R6 credits or via the Containment Packs for 300 R6 Credits or 12500 Renown.

Rainbow Six Extraction was recently delayed to January 2022, so this will tide players over until then.

Who Are The Eternals: A Cosmic Guide