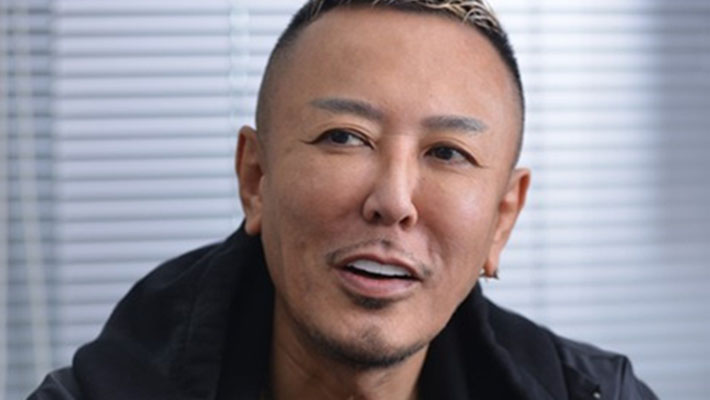 It’s a possible end of an era for Sega, according to a recent Bloomberg report.

NetEase Games is in final negotiations to poach Yakuza and Super Monkey Ball creator Toshihiro Nagoshi from Sega. According to sources close to the deal, Nagoshi is going to set up his own team to create new games, though there hasn’t been a signed final contract as of yet.

For more Yakuza news, check out the recent updates on Sega’s Lost Judgment.Â

Legends Of Runeterra Is Out Now In Malaysia & SEA