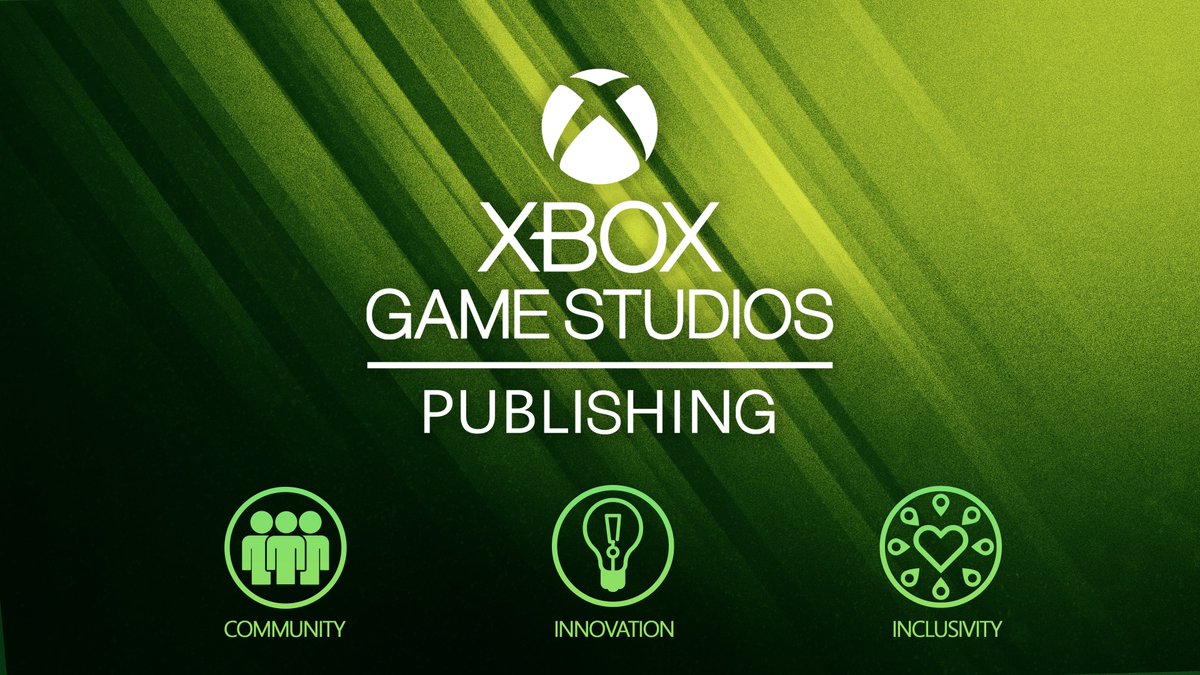 Xbox Game Studios and Finnish studio Mainframe is reportedly working on an upcoming cloud-based mass multiplayer online game where players can jump into any device to experience it.

According to Gamesbeat reporter Jeff Grubb and Windows Central reporter Jez Corden on a recent Xbox Two podcast, the two said that the two companies are working on a cloud-native game and that it could be tied to one of the codenames that they know about: Pax Dei.

The “cloud-native” term means that players can access the game on any device, meaning that this could be a big step forward for MMOs and MMORPGs in the future. See, Pax Dei will run off a remote server, with game mechanics scaling based on the complexity of the device.

For example, certain in-game features would be more suited to different devices; one activity can be done better on a mobile phone (mindless farming, auctions, inventory management), while other complex tasks like missions and raids are better on a console and/or PC.

To add more credence to the story, Mainframe’s website confirms that the studio is working on a cloud-based MMO game.

“Mainframe was formed by veteran developers in Helsinki and ReykjavÃ­k. Weâ€™re creating a cloud-native MMO, a vibrant world with new ways to engage and connect with our friends. Itâ€™s the game of a lifetime.”

If these rumours are true, Xbox and Mainframe may have a gamechanger of an idea.