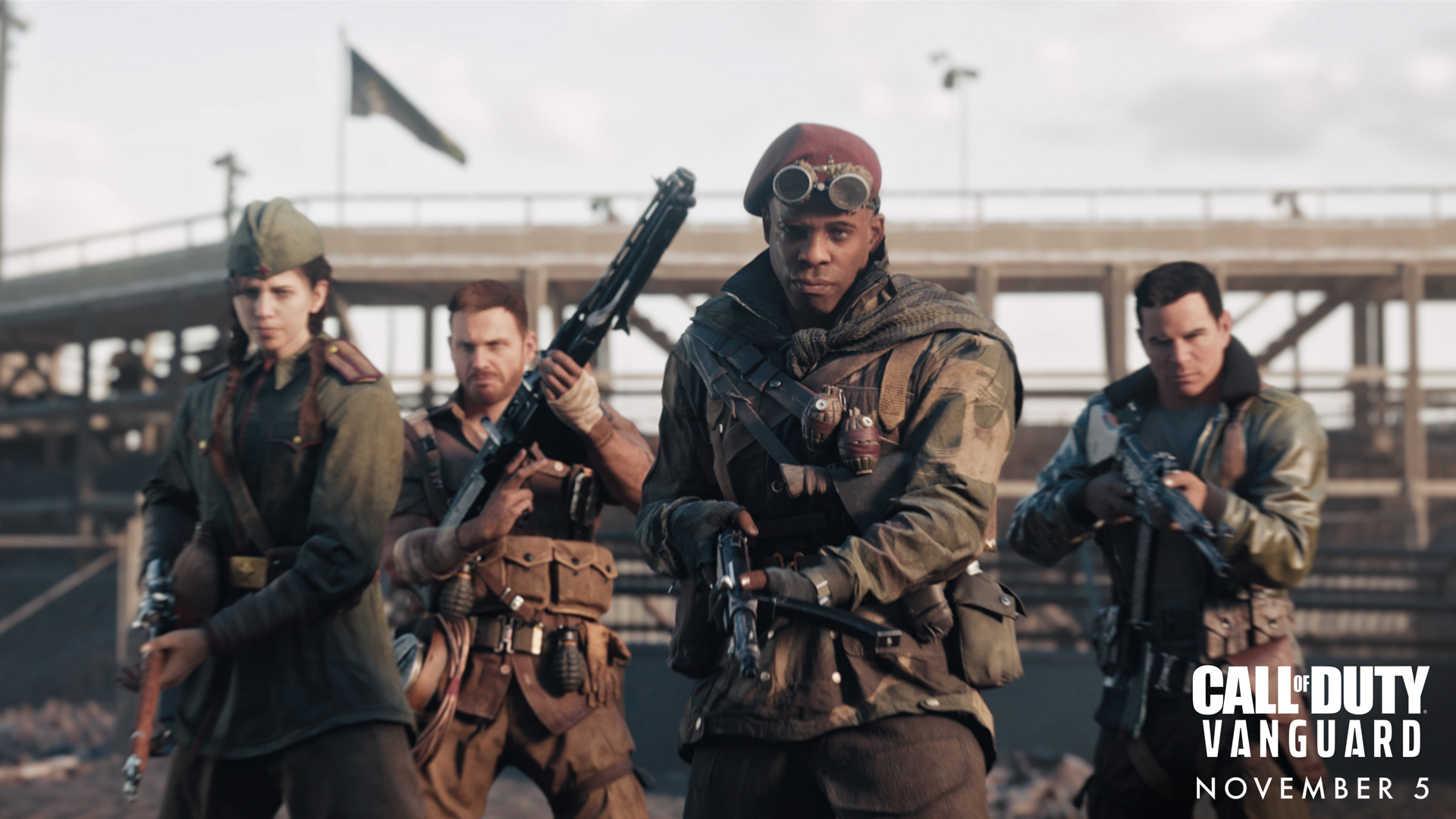 To continue its global expansion, Call of Duty developers Sledgehammer Games will be expanding beyond its Austin, Texas location.

The company will be opening a new studio in Guildford, United Kingdom, as part of its efforts to continue its global operations. Previously, Sledgehammer has opened a studio in Melbourne, Australia, and another studio in Toronto, Canada. Here’s the official press release statement from COO Andy Wilson regarding the expansion:

“In light of that success, we are focused on growing our team by going to places where we believe there is great talent. Iâ€™m just really excited to bring our studio brand to the UK, along with the incredible franchise we get to work on. Itâ€™s another opportunity to do our own small part to grow the industry, in a place where thereâ€™s a huge number of talented developers.

As we have done in our other locations, we will be looking to build partnerships with schools and universities to help nurture and grow the next generation of talent. Itâ€™s not just about finding people who already work in the industry, itâ€™s about providing pathways for those who are looking to get in. I remember that daunting feeling very well and it makes me happy to be providing opportunity, especially as we emerge from a historic pandemic.”

The company is currently hiring for Art, Design, Engineering, and Production positions for the new office.