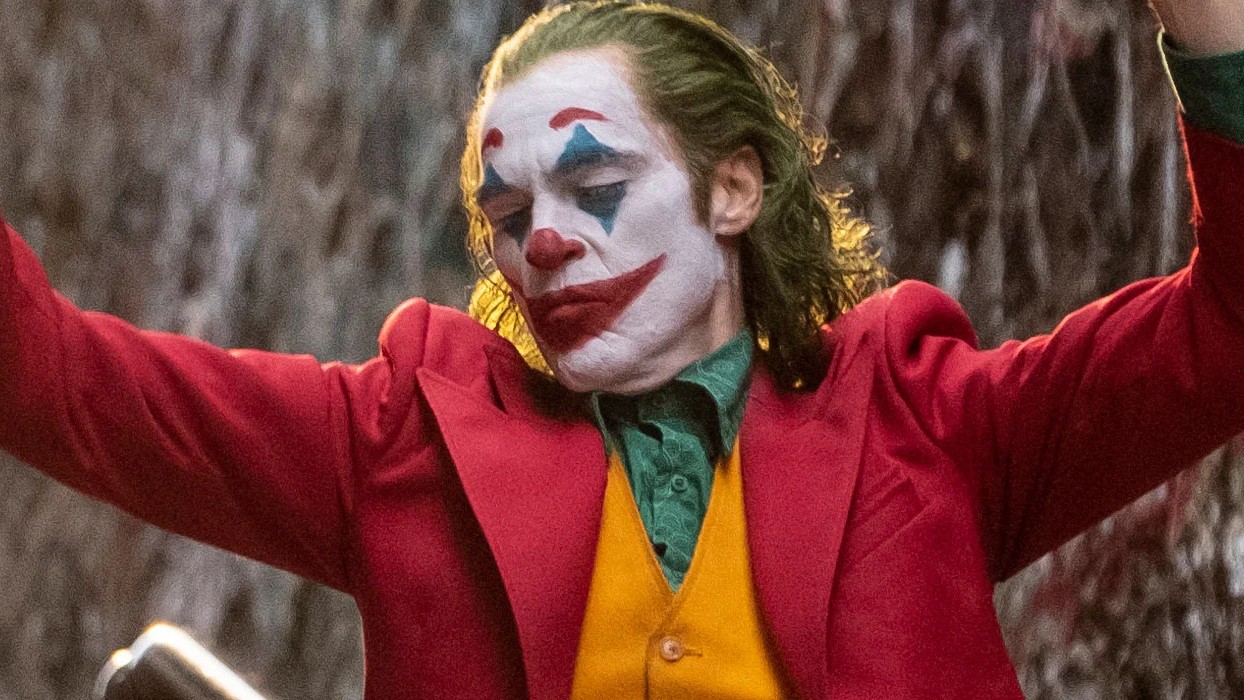 Todd Phillips’ Joker has booked its place in film history, as it becomes the first-ever R-rated movie to cross US$1 billion dollars in revenue at the global box office. That’s not the only milestone achieved by the movie starring Joaquin Phoenix as the titular Clown Prince of Crime.

Warner Bros’ Joker is now also the fourth DC Comics live-action movie adaptation and the seventh movie release of 2019 (five of which are Disney movies) to reach the one billion dollar mark, as well as being only the third movie to generate that much revenue at the global box office without releasing in China, one of the world’s biggest movie markets.

According to Box Office Mojo, Joker has accumulated US$322.6 million in the domestic US box office and US$694 million in the international overseas box office, resulting in a whopping grand total of US$1.017 billion.

That number currently places Joker as the 43rd highest-grossing movie at the all-time worldwide box office, ahead of even Christopher Nolan’s iconic The Dark Knight (which grossed US$1.004 billion back in 2008).

It’s incredible to see how well-received Joker has been by both critics and normal audiences alike, as the movie is nothing like the usual popcorn blockbuster fare popularized by the Marvel Cinematic Universe.

If anything, Joker definitely deserves the achievement. Check out our review of the movie here, or head on over here to check out all the easter eggs we discovered in the movie.