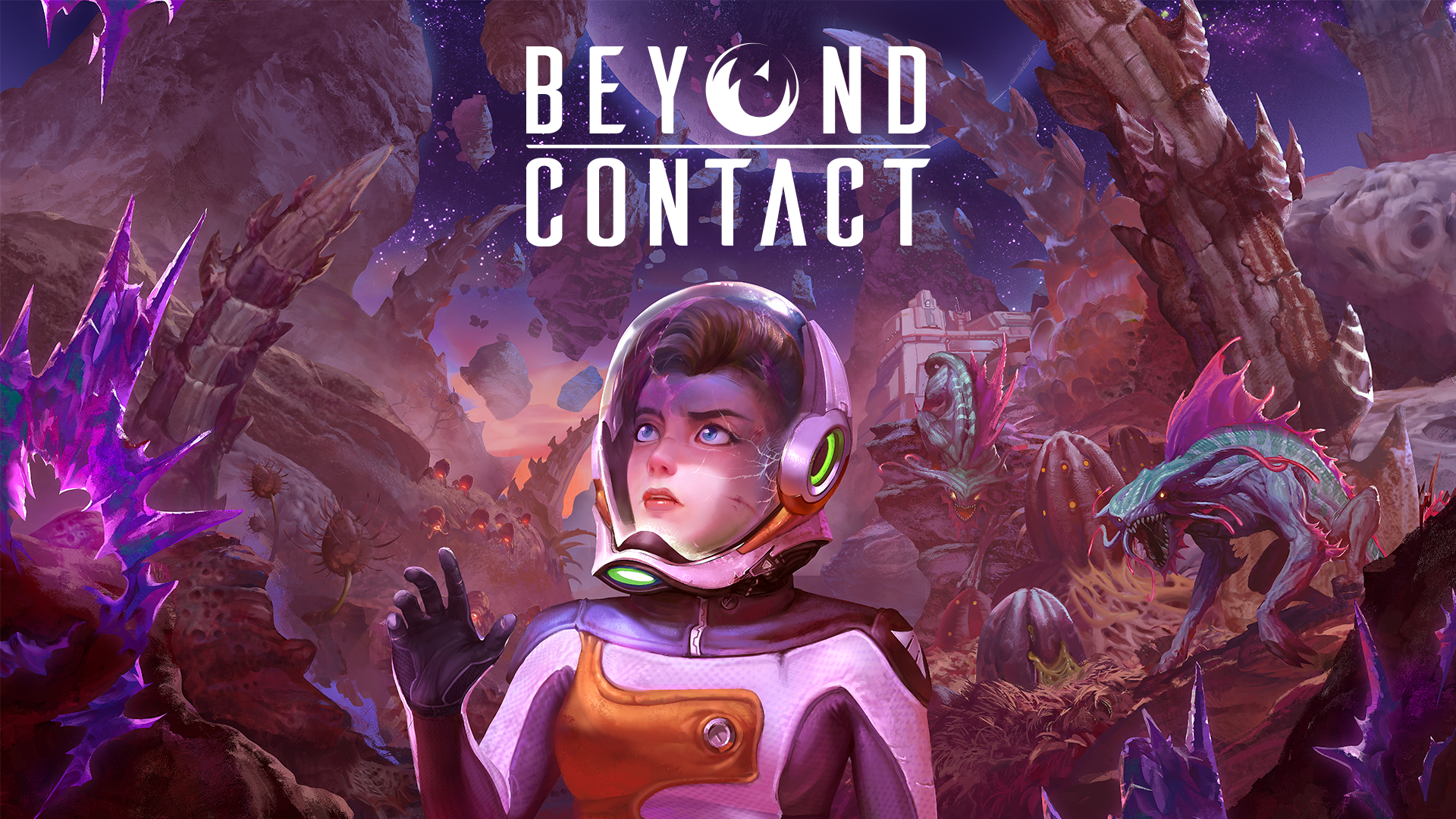 Koch Media and developer Playcorp have revealed a Roadmap outlining the Early Access phase of Beyond Contact. The upcoming sci-fi survival adventure is also announced to release on PS4, PS5, Xbox One and Xbox Series X/S and will feature cross-play multiplayer on all platforms.Â

Thereâ€™s a vibrant and constructive community of survival players that has been growing since the Early Access announcement of Beyond Contact. The new PC survival title launched into Early Access on Steam last September and is being live-operated with a focus on empowering players in the development process.Â

Australian developer Playcorp now revealed their full Early Access Road Map which lists up some in-game key features such as new combat gadgets, an Endless Survival Mode as well as some base-building, map improvements and new story plots to find in the world.Â

Beyond Contact is a survival game inspired by the art and style of pulp science-fiction comics, the moral dilemmas of contemporary science-fiction films, and the unforgiving gameplay of survival genre classics. The game features exploration and discovery, a robust system of research and crafting, intuitive base-building, farming, creature feeding, and much more. The game will have narrative-driven objectives to save the planetâ€™s inhabitants, and enough fauna, flora, and extreme weather conditions to challenge even the toughest survival players a thousand times over.Â