Arcane: League of Legends Wraps Up On An Explosive Note

Riot Games has started the month of November with a heckuva Netflix showing, as the first few episodes of its spin-off TV show Arcane: League of Legends hits all the high notes. Its production values, lovely aesthetics & editing, and a pretty decent story of two sisters struggling and taking different life paths, who happen to be popular League of Legends characters, started off really strong. But can it stick the landing? 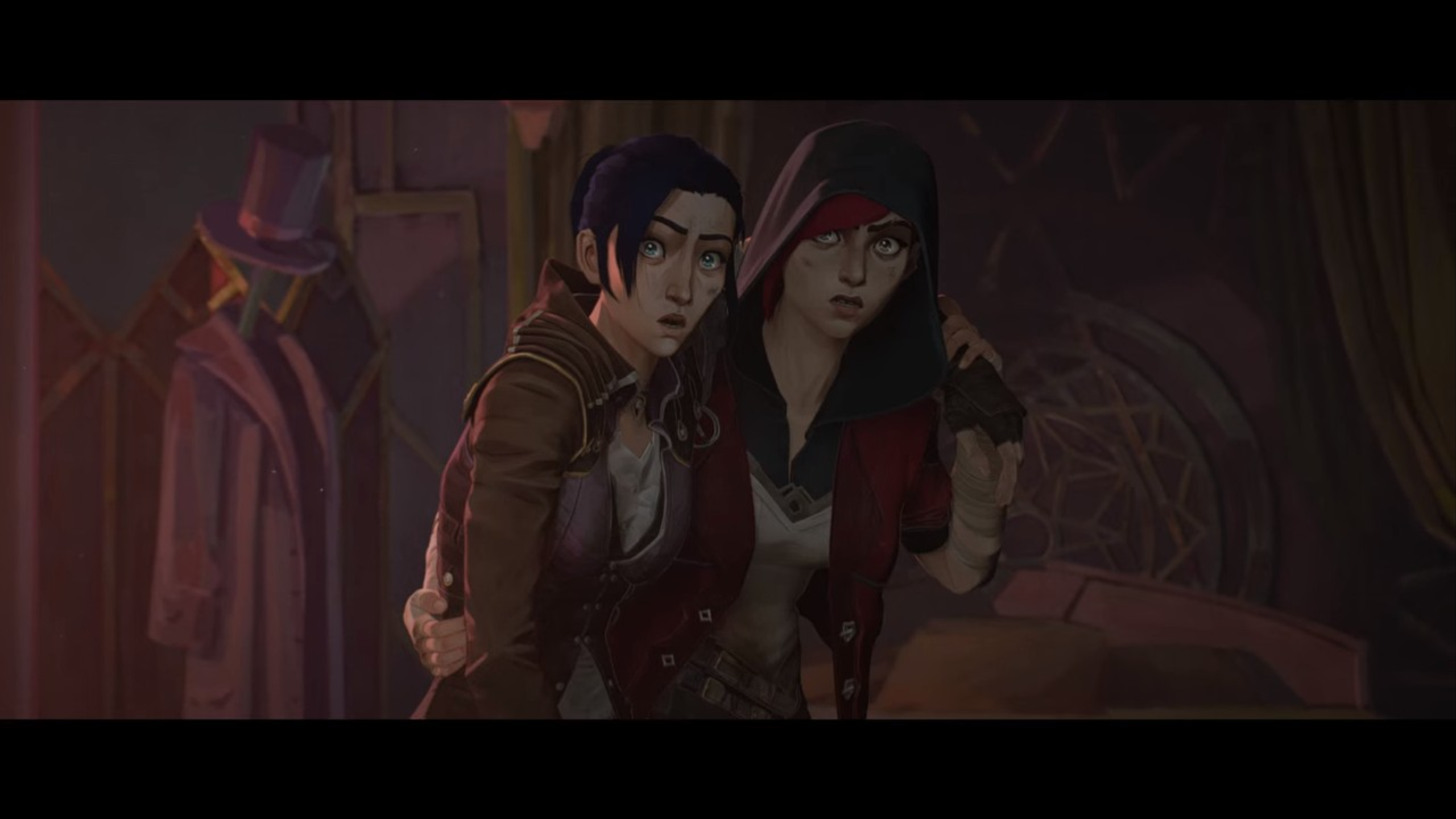 Last time on Arcane: League of Legends, tensions between Piltover and Zaun are building up, while Zaun mob boss Silco (Jason Spisak) is wondering where his “kid” Jinx (Ella Purnell) ran off to while also staving insurrections. Elsewhere, we find out where our heroines Vi (Hailee Steinfeld) and Caitlyn (Katie Leung) are abducted to, while we get a reunion from a character in the first three episodes. Hextech inventors Victor (Harry Lloyd) and Jayce (Kevin Alejandro) are doing their own experiments and getting some help from shady sources, with the latter trying to run the city of Piltover being a lead council member and all. We also get some development for side character Mel Medarda (Toks Olagundoye), who suddenly gets a surprise visit from her estranged dictator of a mom.

Arcane’s last few episodes address a lot of mysteries and open up a bunch of new ones. We get to find out who is behind the eagle mask in episode 4 “Happy Progress Day”, and also see things come to a conclusion, with the show’s major players having their arcs sorted. Though not for the better, their conclusions are apt given the show’s serious tone. It’s all wrapped up (though with a slight tease of a Season 2) with a number of key fight scenes being animated and presented in a grand fashion. One duel in particular mixes in the past of its fighters with some hand-drawn-like flashbacks spliced with some fast-paced action. The last episode’s climax changes it up with something akin to a thriller, complete with appropriate lighting and jump cuts.

Fans of LoL lore will get to witness a number of interesting developments, particularly the best spot in Zaun run by said eagle mask guy and Victor’s mentor. And they also get to see the halfway point which will eventually lead to the actual game character’s form. These aren’t essential for those who just want to watch Arcane only, but it’s nice to know and read up on. The show itself is self-contained, and its last few episodes wrap it up just nice. 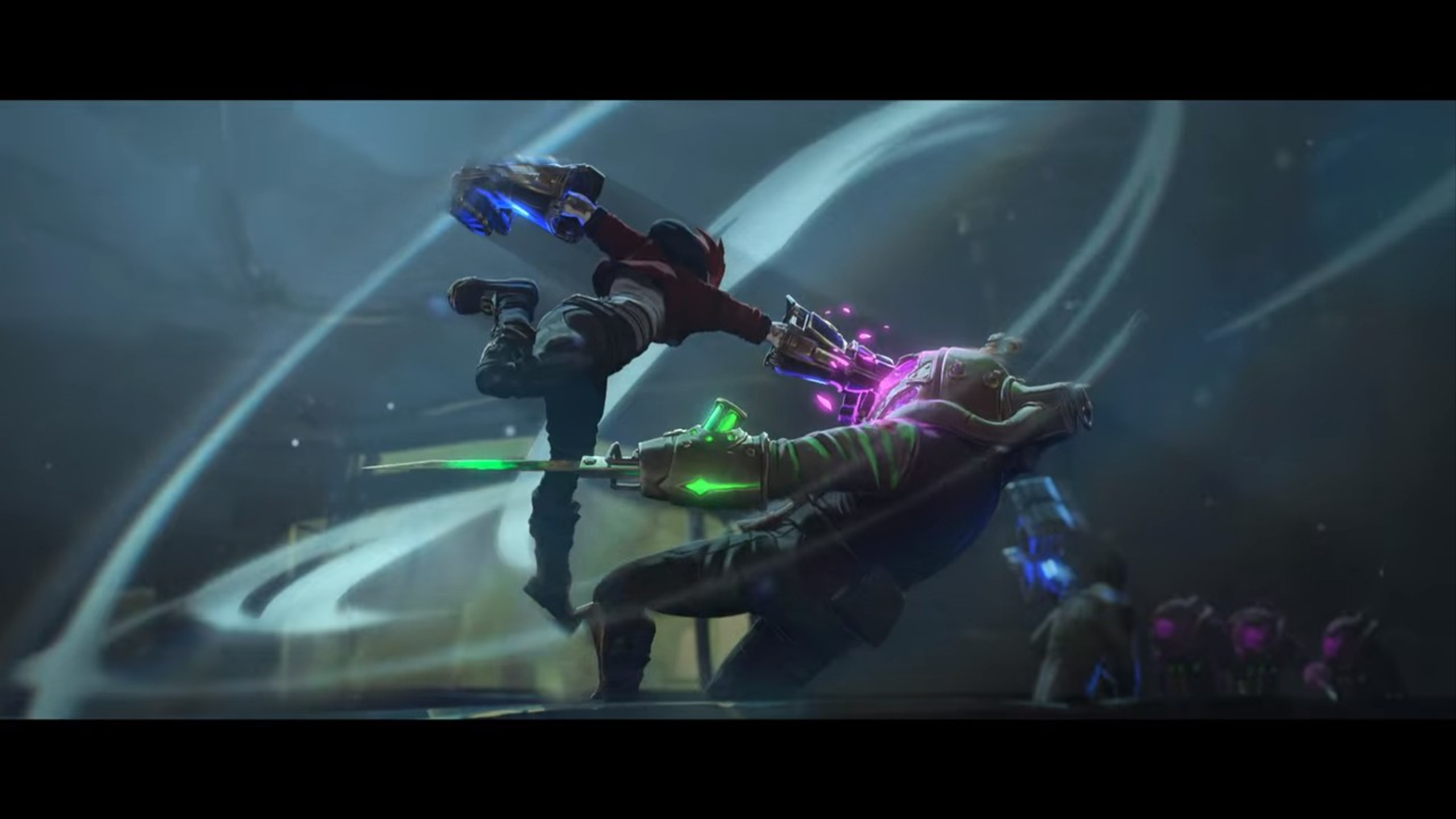 Long story short: Arcane is a great sendoff to Riot Games’ first Netflix production, moreso than other video game adaptations. I’d say it’s on the same level as the first two seasons of Castlevania, that’s for sure. Will we see more of the show in the future? Maybe, given how it ends, though it’s wrapped up in a way that you can put all the pieces together on your own.

All I know is that Riot Games’ tinkering and toying with high-profile animated cutscenes and vignettes led to this eventual Netflix series path which has paid off big time. You could say that it’s pulled off an animated series adaptation Pentakill. 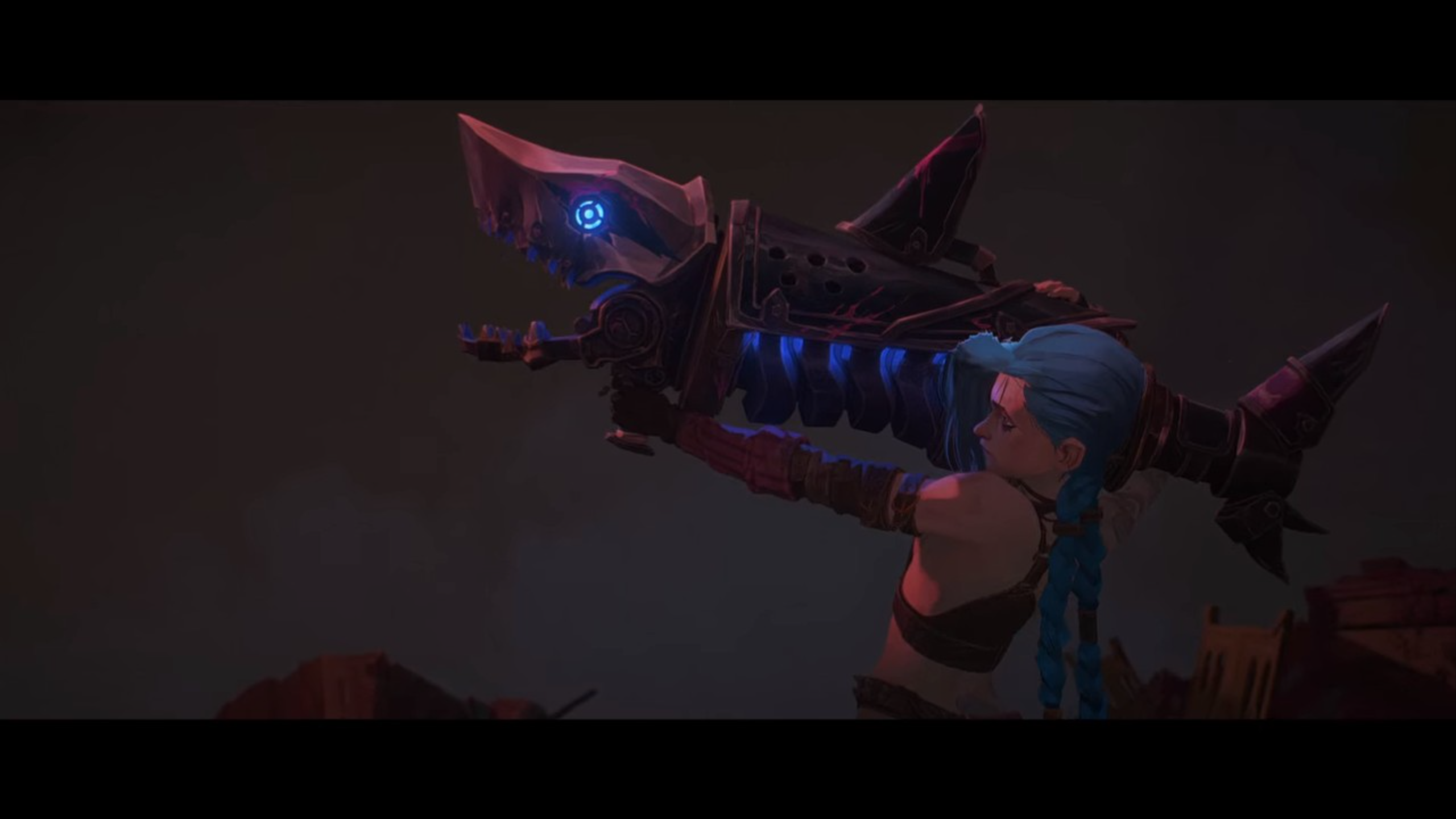 Reviews
The Company Man Starts Off Charming, But Ends Up Being Cheap

Netflix debuted the new She-Ra And The Princesses of Power animated series only two years ago in 2018, and itâ€™s already about to receive its fi...

Netflix is teaming up with Finnish games developer Next Games for a Stranger Things mobile game in the vein of PokÃ©mon Go's popular location-based ...