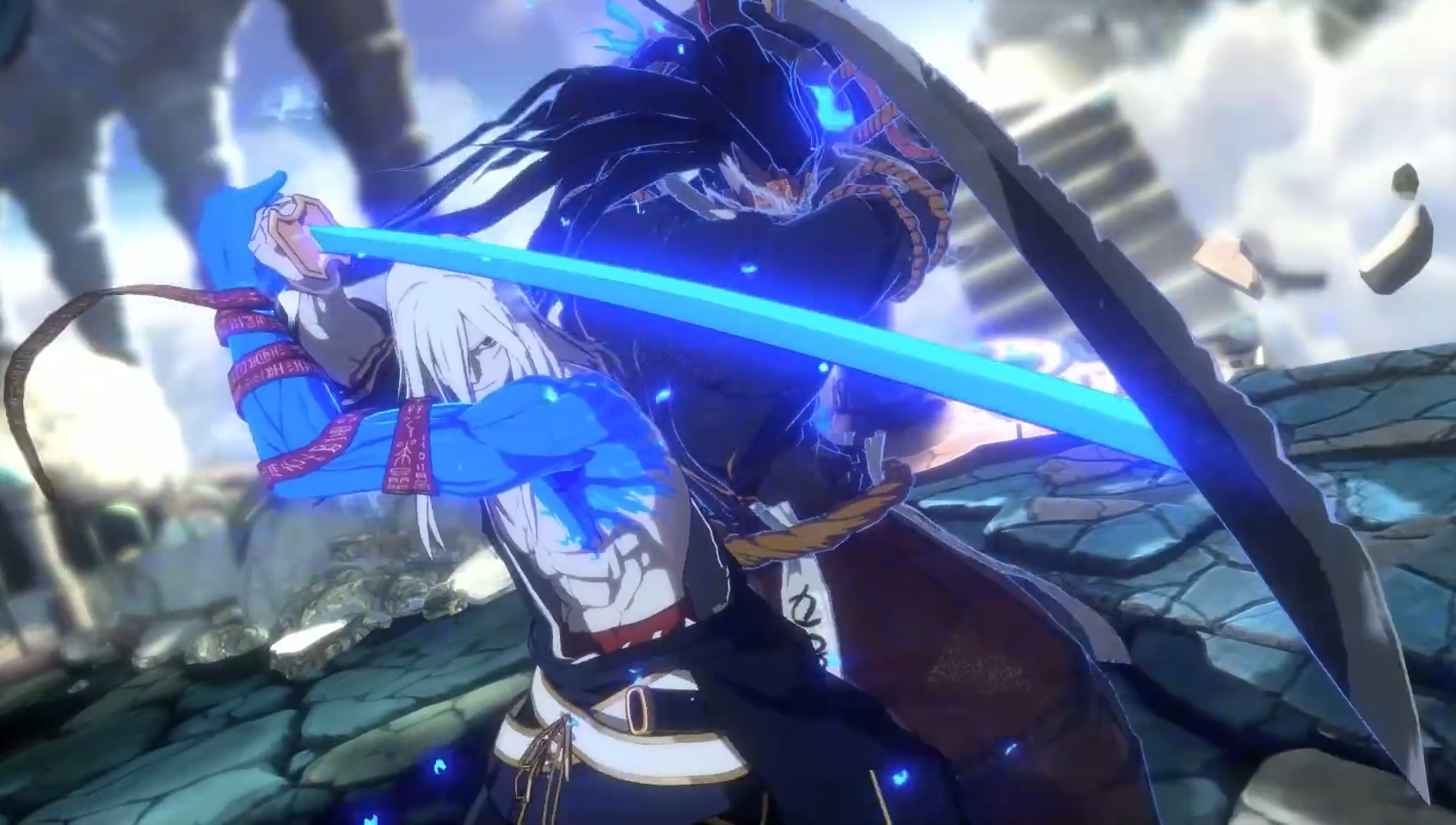 DNF Duel will be out in Summer 2022 for PS4 and PS5. In addition, the game will add three more playable characters to its roster: the Ghostblade, the Mechanic, and the Troubleshooter. The total number of characters in the game is 13 so far.

The new trailer below showcases a bit about the Ghostblade: he’s a samurai with a ghost partner who will most likely act as a “stand” or “Persona”, performing additional attacks to help the Ghostblade out.

Here’s how the other two characters look like in the MMO; their DNF Duel counterparts will no doubt look similar.

The Final Arc Of Bleach Will Air Next October