Two Malaysian brothers left people in the dust as they dominated the first-ever sim racing tournament at the South East Asian eSports Championships (SEA EC), winning in both the Individual and Team Competitions.

Held in IUEM eRacing by RaceRoom, the brother duo led off the line for the individual competition in Race 1. Naquib Azlan forged ahead in first place, followed closely by Inigo Anton from the Philippines in second place, with Nabil Azlan in third. Anton could not follow through though as he experienced tyre wear causing him to lose speed and get overtaken by Nabil, and then Singaporeâ€™s Dillan Tan. Naquib crossed the finishing line in first place with his brother in second to make it a Malaysian one-two with Tan in third.

The second reverse grid race was an intense, high-octane session as it was a bumper-bumper scrimmage between ten racers. Race 1 winner, Naquib, climbed up to fifth and a well-timed pit stop helped him leapfrog into the lead. As he sped off, Singaporean Ar Muhammad Aleef and Andika Rama Maulana from Indonesia wrestled for second place which led to Aleef nudging Maulana into a spin in the final lap.

He finished the race in second place behind Naquib but was consequently handed a post-race penalty which dropped him down the order and promoted Indonesiaâ€™s Fadhli Rachmat to second with the younger Nabil in third.

After all the points were tallied in the Individual competition, Naquib emerged the winner with his brother Nabil in second and Rachmat in third. The 20-year-old winner went on to say,

â€œWords can’t describe the emotions my brother and I are feeling. Coming into the race, we felt a great deal of motivation and responsibility to ensure we flew the Malaysian Flag high and that’s exactly what we achieved.â€

The team competition saw similar results as the brotherly duo blazed a trail into the winning podium, with Naquib leading and followed by Nabil. Nabil went on to say that his main objective during the race was not to let the team down and go full out in this championship.

The brothers on their personal racing rigs.

â€œI was over the moon to get eRacing GP into the SEA eSports Championships. The countries involved put on a great show with their drivers showing that they really are the best in the region. Iâ€™m keen to show that drivers from Southeast Asia can compete with the best in the world and that their progress will spur more growth in their respective countries.â€ 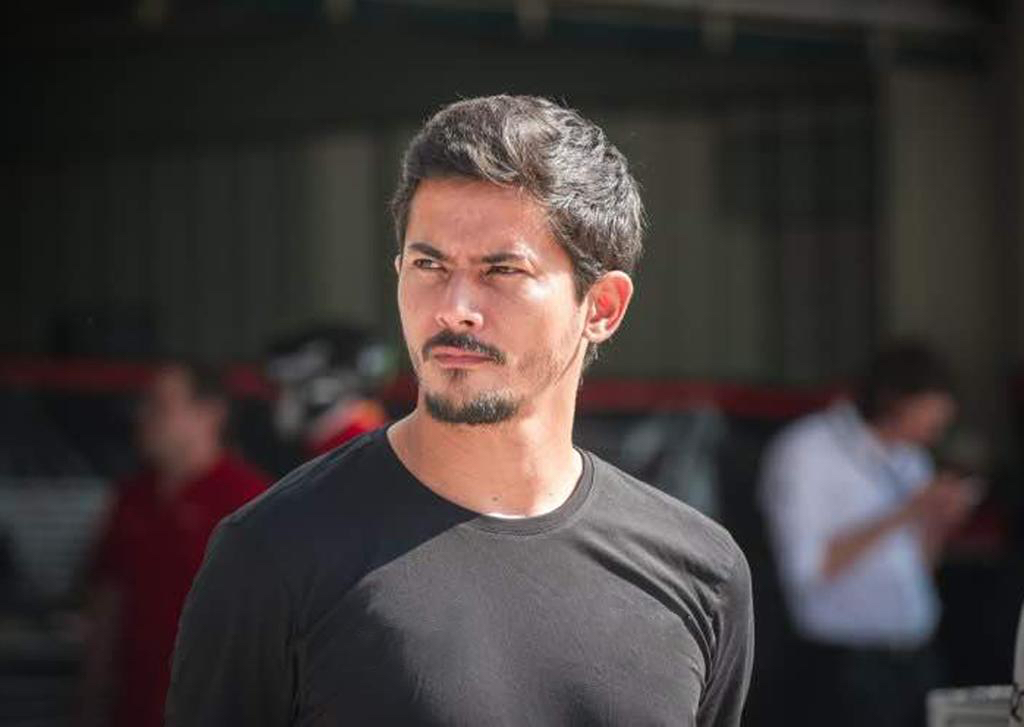 Injustice 2 is getting a huge bump soon with the addition of Atom to its roster. Announced via their official Twitter account, expect some cool moves ...

While the next DC Extended Universe movie will be Birds Of Prey in February 2020, Wonder Woman 1984 was initially supposed to have arrived first in De...

Late last year, EA announced that they were going to acquire Codemasters. Now, the studio's board of directors have finally voted in favour of approvi...