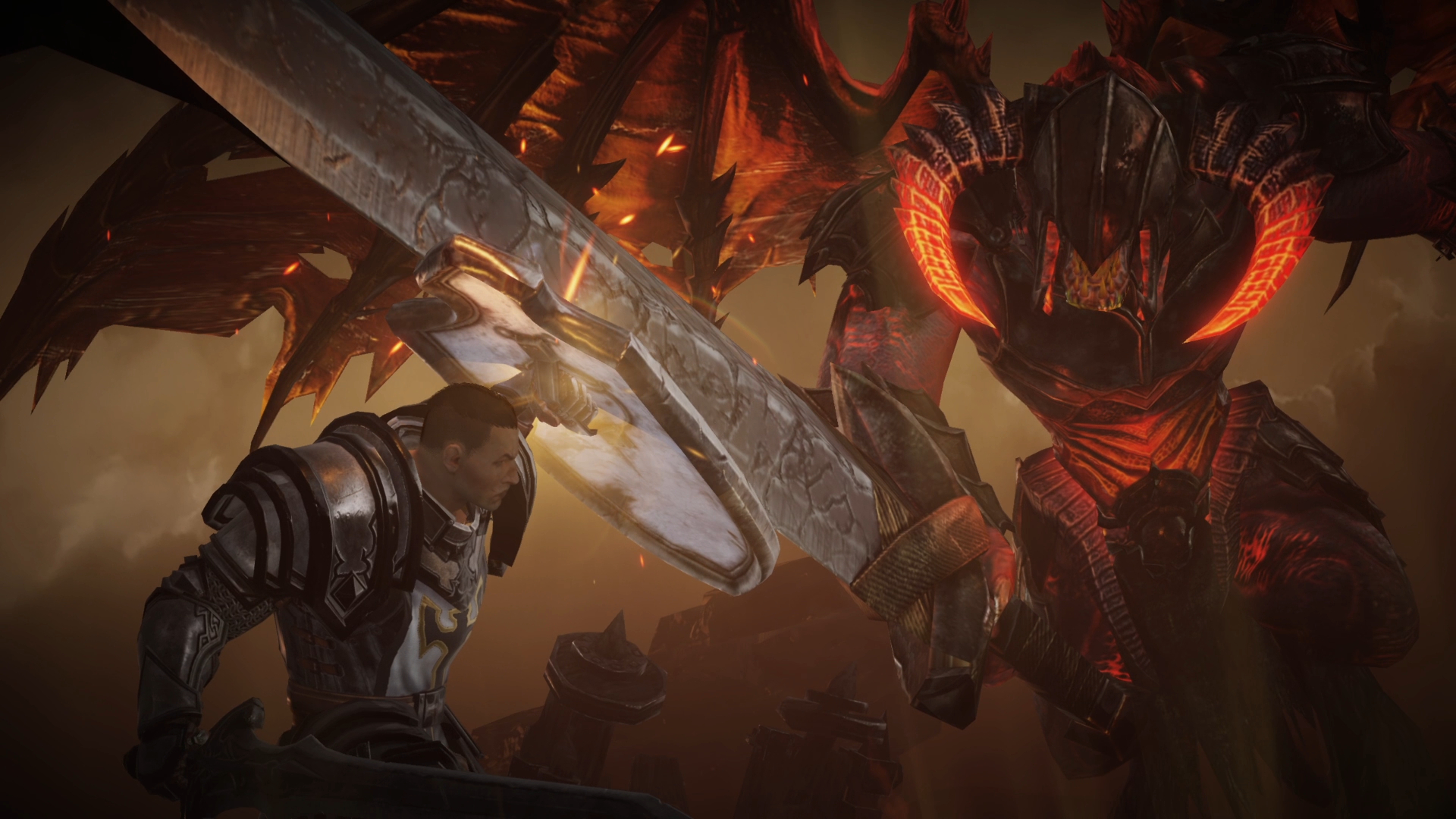 Diablo Immortal started out as a controversial conversation topic at BlizzCon 2018, but it’s turning into a promising mobile game RPG hit if its closed beta reception is of any indication.

The project is getting a lot of time poured in for improvements, hence the delays and the fact the game will be in open beta later this year. That also includes bringing up a never-seen-before class in the Diablo franchise. According to recent datamined information (via Wowhead), Diablo Immortal will have a seventh playable class: The Blood Knight.

The Blood Knight will be a spear-wielding battlemage who uses vampiric magic. The Blood Knight’s arsenal features blood and shadow magic, with a good mix of ranged and melee attacks in the mix. This new class will join the six classes in Diablo Immortal: Barbarian, Crusader, Demon Hunter, Monk, Necromancer, and Wizard. In Diablo lore, the Blood Knights were ex-royal guards of King Leoric/Skeleton King before they saw the errors of their ways and chose to protect Sanctuary from the evils they used to ally with.