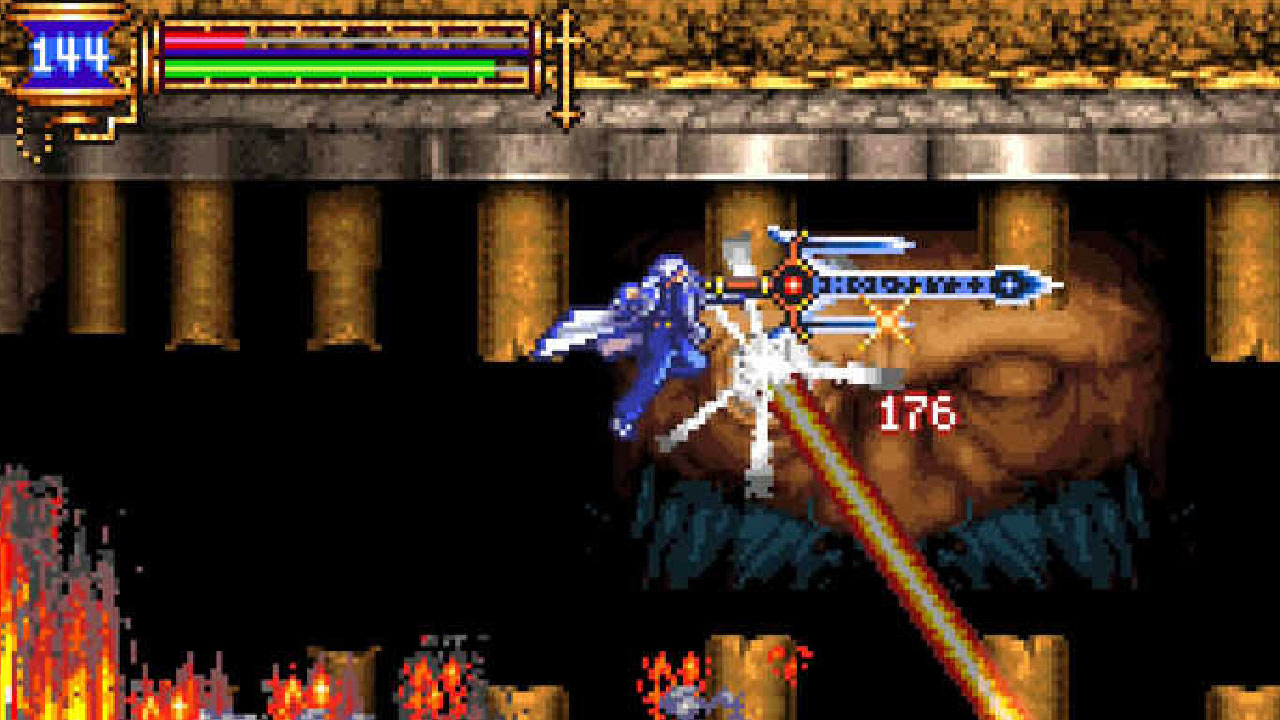 To celebrate the 35th anniversary of the hit side-scrolling action game Castlevania that features buff men killing vampire lords and the undead with metal whips, Konami decided to hold an auction for 14 NFTs (non-fungible tokens) based on the license.

One could say that this is taking a piss at a legacy title that has garnered a lot of respect throughout the years, but Konami owns is so the company has every right to do whatever it wants to it. All the items in the Konami Memorial NFT collection have been sold, if you must know. The Dracula’s Castle Pixel Art, for example, has been sold for US$26,732.

The grand total for the collection is a whopping US$162,000, with the OpenSea marketplace taking a cut of US$5,000 out of that total. Konami earns a royalty fee each time an NFT of theirs is sold, so they’ll be making money off of the trend as of now.

I’m pretty sure Konami will not stop at Castlevania; Metal Gear Solid looks about ripe for exploitation since they own the brand, like it or not.

Is Fortnite Dwindling In Digital Sales?