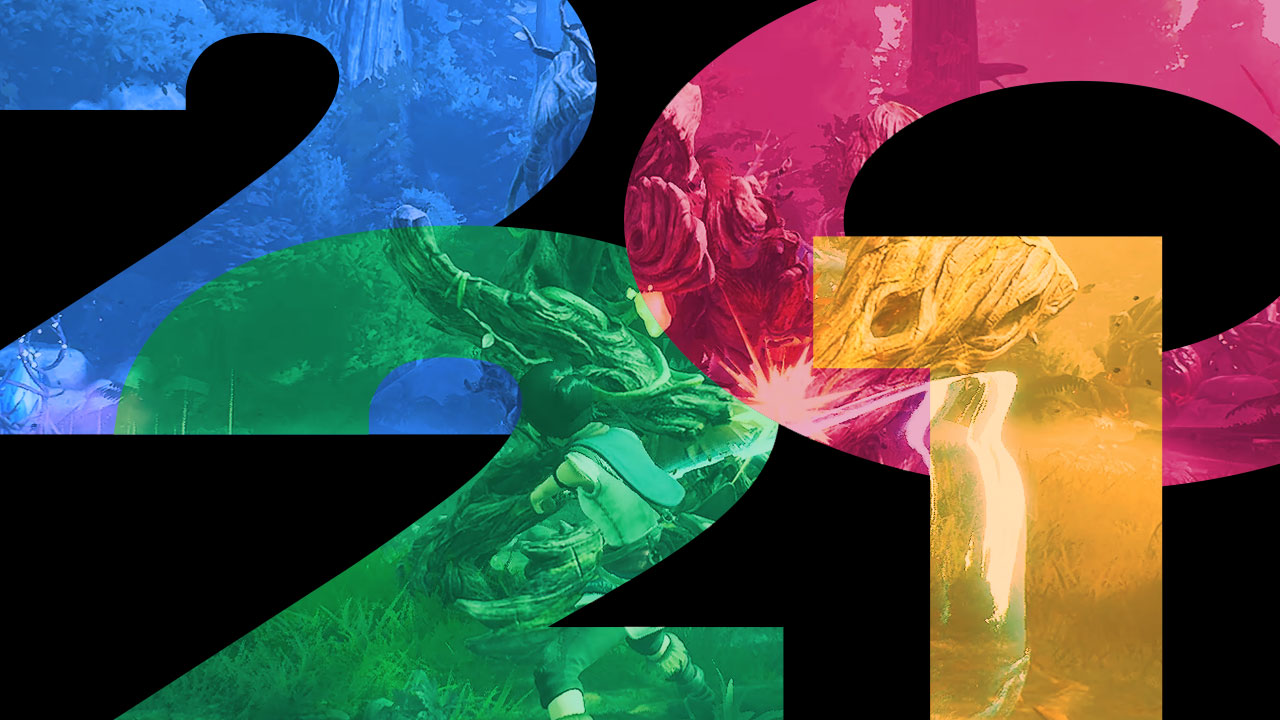 3D platformers are making a comeback, it seems. This year alone we’ve gotten games like Psychonauts 2, Ratchet And Clank Rift Apart and yes, if you want something original and brand new, Kena Bridge Of Spirits. First of all, the game looks like a Disney or Pixar animated movie come to life in video game form. The plot and premise of the game harken back to the 3D platformers of the early 2000s, as well as even some of the game’s mechanics.

It’s hard to believe that this is developer Ember Labs’ first ever game. Kena: Bridge of Spirits doesn’t do much of anything new, but the game’s visuals and gameplay exude so much charm that you can’t help but love it. Just like classic 3D platformers, it’s simple and fun to pick up and play.