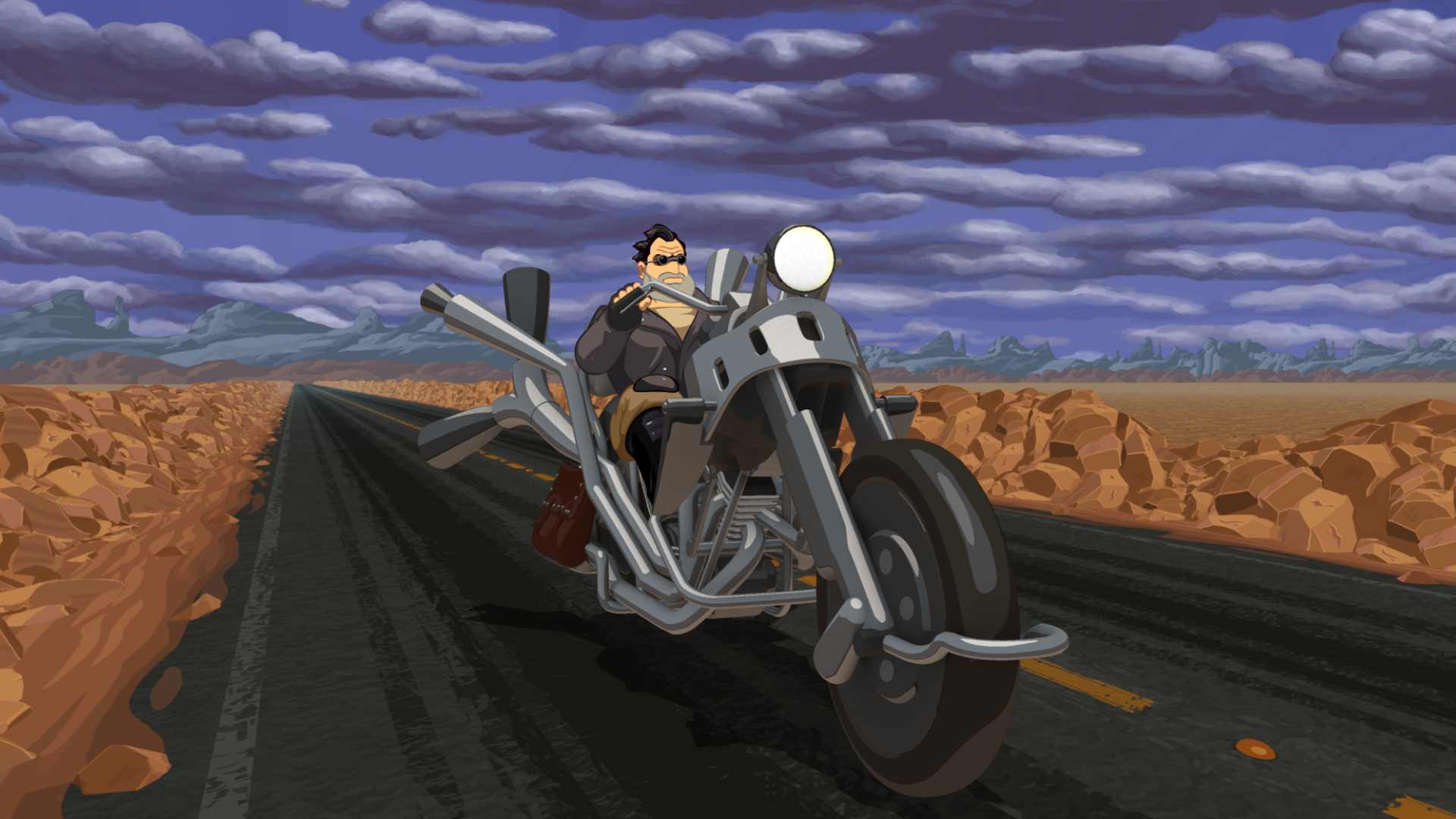 Movie director Duncan Jones want to make a Full Throttle movie, and he’s asking everyone to support him in this endeavour. Jones is best known for directing the 2016 Warcraft movie (which was actually one of the better video game movies around) and the 2018 sci-fi movie, Mute (which is available on Netflix).

What is Full Throttle, you ask? It’s a graphic adventure game from 1995, developed by LucasArts and Tim Schafer. Yes, that Tim Schafer (of Psychonauts and others fame).Â A remastered version of Full Throttle, titled Full Throttle Remastered, was developed by Schafer’s Double Fine Productions for release in 2017 on PC (Steam), PS4, PS Vita and Xbox One. The game even boasts the voices of Mark Hamill.

Jones tweeted about it, saying:

“If you could all tell DisneyStudios how much youâ€™d love them to let me make Full Throttle for Disney+, that would be adorable and Iâ€™d be very appreciative.”

If you could all tell @DisneyStudios how much you’d love them to let me make Full Throttle for @Disney+, that would be adorable and I’d be very appreciative.??????

He’s a huge fan. He even wrote a draft of a script for a Full Throttle movie just last year.

It blew my mind!
I LOVED that game. I mean, REALLY loved that game.

So the next time I had one of those freezes, I started writing this-

A fan script for the LucasArts classic, FULL THROTTLE.
Enjoy.https://t.co/U179UWdeZ1

We’ll have to wait and see if Disney takes up Duncan Jones’ offer. In the meantime, check out the intro to Full Throttle Remastered below: