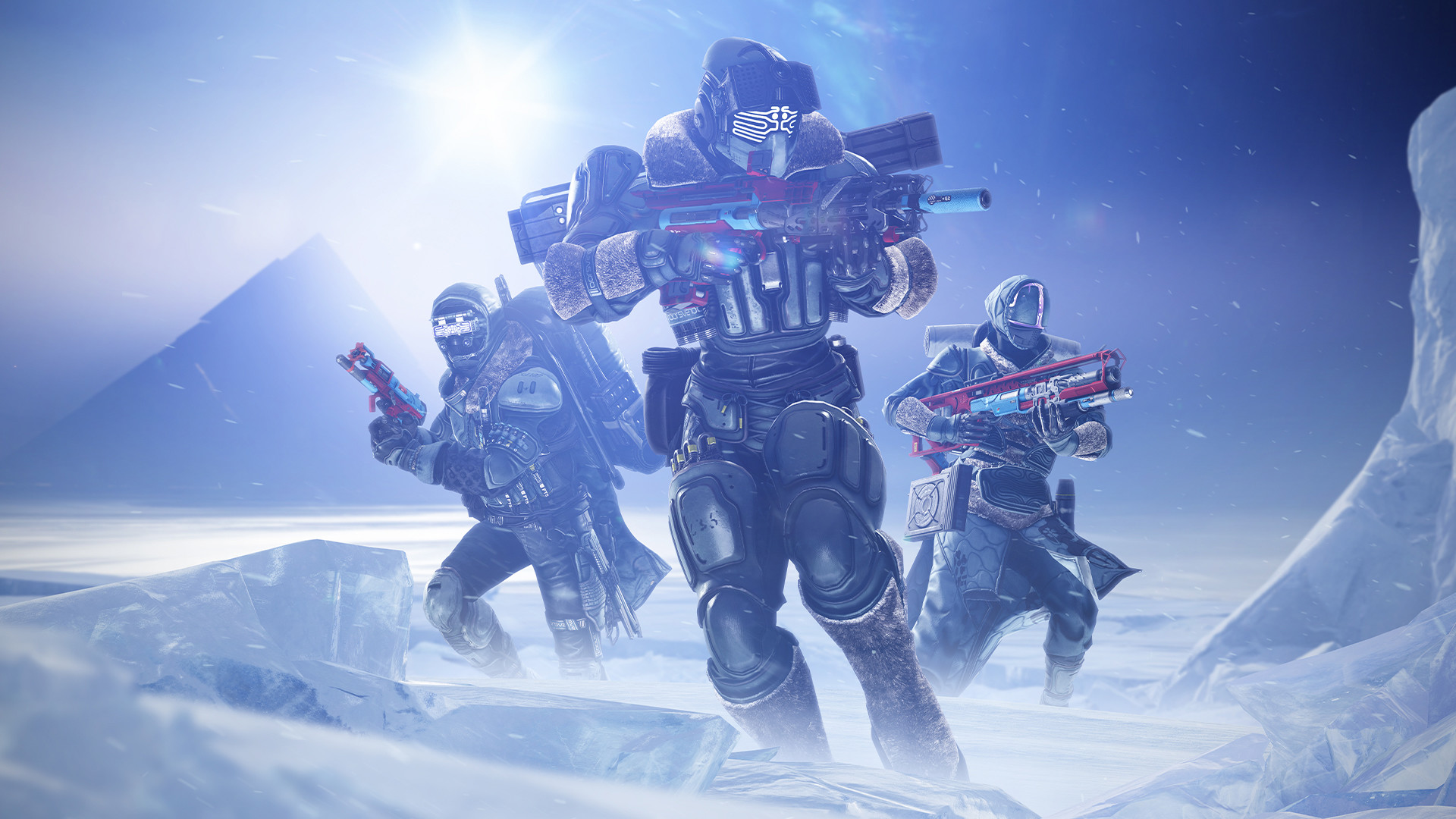 It looks like PlayStation and Bungie have wasted no time in planning their future expansion and projects by hiring new talent. The latest to notably join Bungie is Derick Tsai, a director who previously worked at Riot Games on League Of Legends animated shorts.

According to his LinkedIn page, Tsai is nowÂ the Head Of Development for Destiny Universe Transmedia. The description for this job reads:

Derick Tsai, who has previously worked as a Director at Riot Games on League of Legends Animated Short Films, is now the Head of Development for Destiny Universe Transmedia. ?

After PlayStation’s acquisition of Bungie, Sony chief financial officer Hiroki Totoki revealed that Bungie is not only working on a major new IP, but that games by the developer will continue to be multi-platform. Perhaps we might even see Destiny expanded in the form of movies, TV series and more, just like Riot Games recently did with Netflix’s Arcane.

Here Are The Most Downloaded PlayStation Games Of 2021