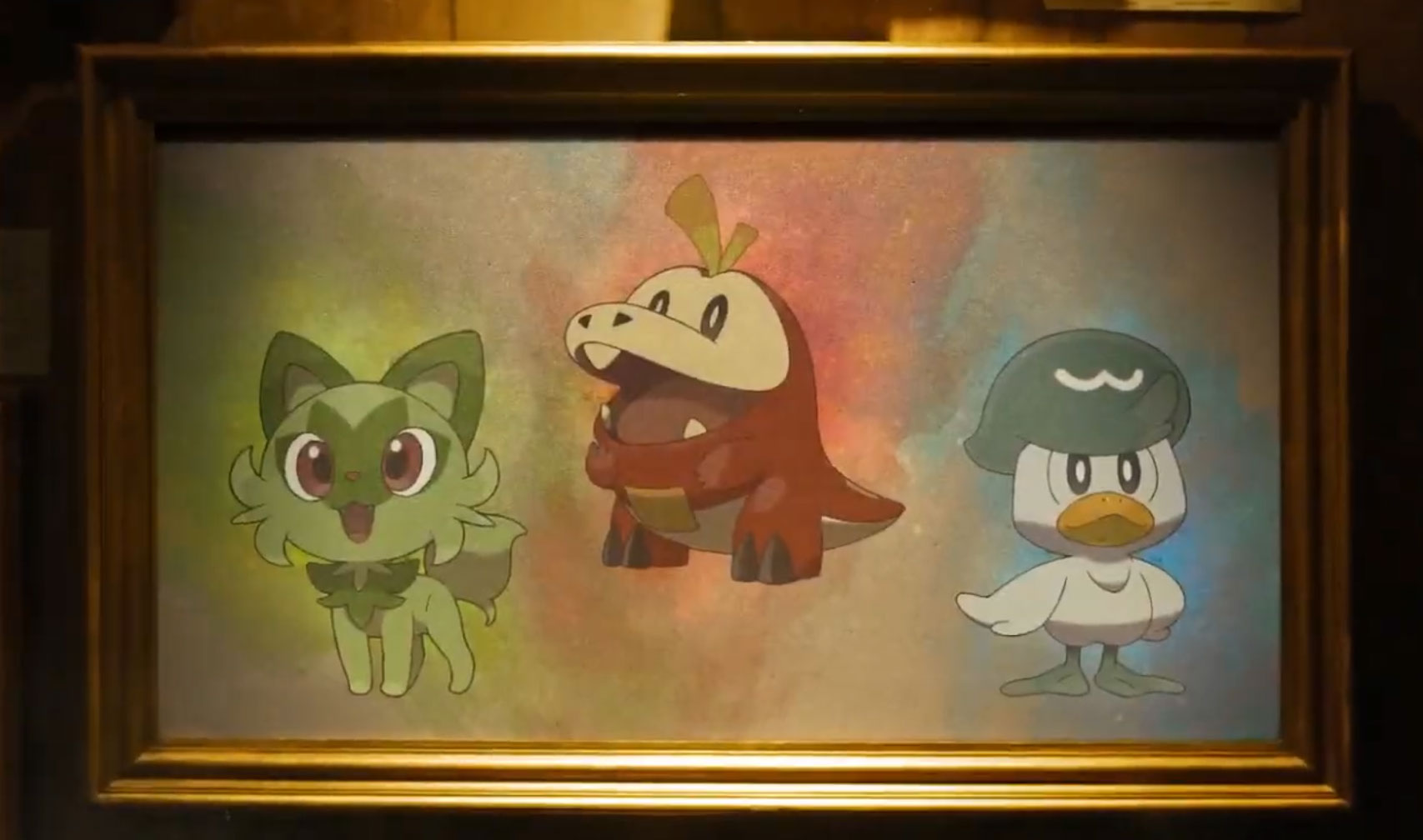 Nintendo and PokÃ©mon Company talked about new Pokemon games for its 26th anniversary since PokÃ©mon Red and PokÃ©mon Blue.

PokÃ©mon from the Alola region (PokÃ©mon Sun & PokÃ©mon Moon) will start popping up in the still-around gotta catch ’em all mobile game for iOS and Android.

The update will come out this March.

The MOBA Pokemon game is getting an update right now. Hoopa joins the Unite roster; it’s a good support character who teleports friendly Pokemon for surprise attack tactics; it also comes with an offensive Unite. Duraludon will be joining the game later.

The Nintendo Switch remake will feature a free gift for players: Shaymin, the Gratitude Pokemon.

The new Pokemon game this year is getting a version 1.1.0 update dubbed Daybreak, featuring new Pokemonn to fight and new Legendary fights with Diamond and Pearl’s legendary Pokemon. The update is available right now.

In addition, there’s a new Pokemon anime featuring the Hisui region. The show will be out later in 2022, as well as more updates about it. Concept art’s above.

Last but not least, The Pokemon Company teased a new mothership Pokemon game in the works: Pokemon Scarlet and Violet. The game will be out in late 2022 and features new starter Pokemon (see above).

This Pac-Man Figurine Is Artsy & Blocky As Hell

Even Dr. Disrespect Doesn't Know Why He Was Banned On Twitch