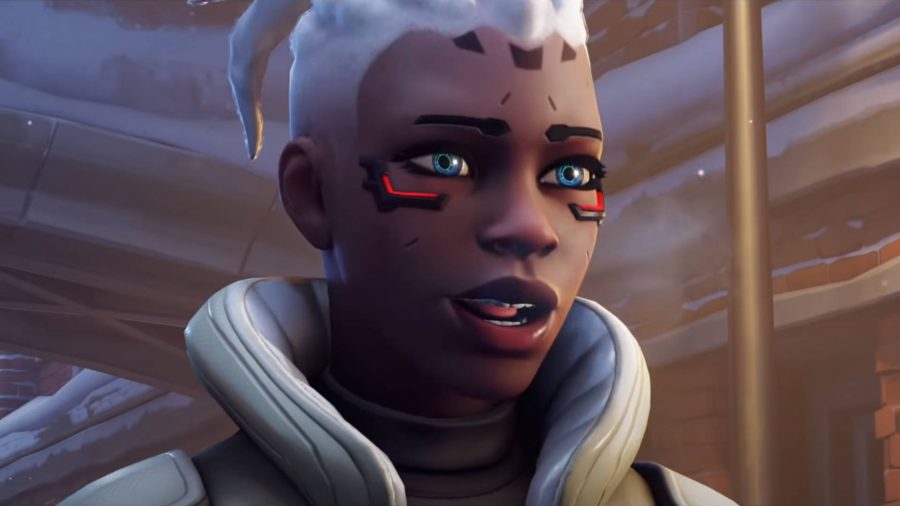 Blizzard announced that its sequel competitive shooter Overwatch 2 is hosting its first of many beta sessions starting on 26 April.

You can sign up for the beta right now on this link. While details are light at this point in time, here’s what we can expect:

You can expect more beta testing sessions even if you miss the 26 April window. As of now, there’s no set launch year or date for Overwatch 2.

Legion of Champions Series 2: Bangkok 2018 Kicked off with a bang!

[…] This announcement comes ahead of the Overwatch 2 beta, which is slated to begin in April 2022 (check out more details on that here). […]