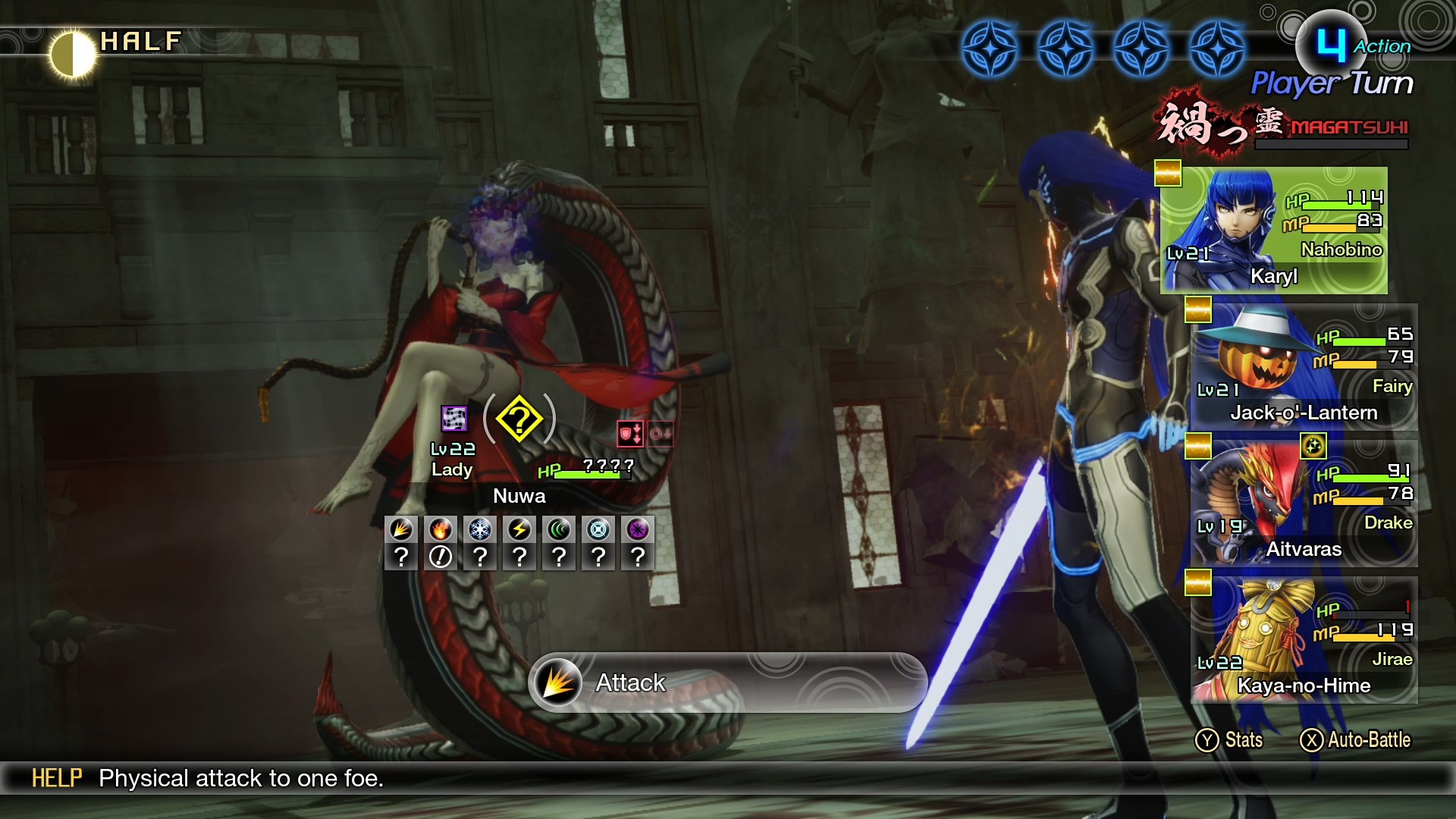 He said in a new Sega interview to investors that there will be plans to continue expanding the Shin Megami Tensei series to a wider range of players both through new titles and revival of past hits. This could mean new sequels to the mothership SMT series, as well as remakes and/or remasters of past Megami Tensei titles ranging from the Digital Devil Saga series to even the original Megami Tensei games on NES and SNES. Here’s a quote from the Sega interview to its investors regarding the series’ future:

“The “SHIN MEGAMI TENSEI” series boasts a strong fanbase both in Japan and abroad. To further expand the series IP going forward, we hope to continue delivering a variety of titles to a wider range of players, both by releasing new titles and through the revival of past hits. Our greatest fulfillment comes from knowing that players all around the world will enjoy playing the “SHIN MEGAMI TENSEI” titles we put out. Our entire team will step up our efforts to achieve this.”

Does this mean that we’ll get PC ports for newer titles like Shin Megami Tensei 5? Or maybe see SMT IV or SMT Strange Journey get out of their DS/3DS exclusivity and onto PC/console? Time will tell, but I’m digging this direction of Shin Megami Tensei. Bring it on, I say.

U Mobile Is Giving Away RM60k Worth Of Mobile Legends Skins. Here's How You Can Win Them