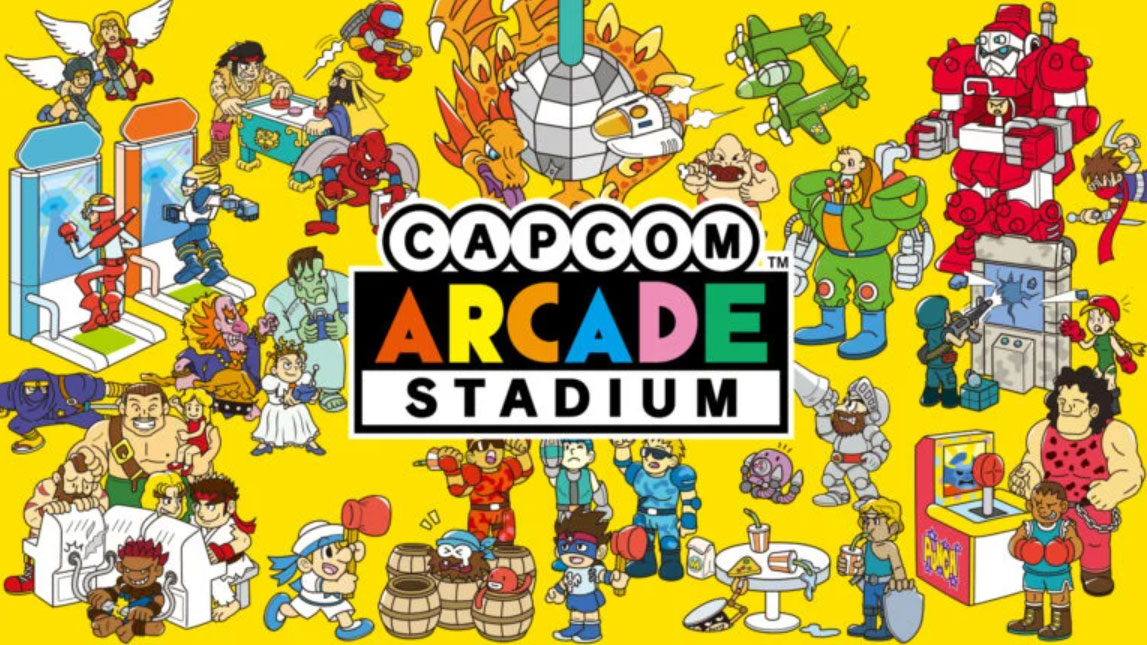 Capcom Arcade 2nd Stadium will be out for PC and consoles this 22nd July. Here’s the official press release for the upcoming compilation:

SonSon will be a free download with this collection, and pre-orders / early purchases of Capcom Fighting Collection will also get Three Wonders as a bonus at launch.”

The other 30 games have yet to be revealed.

Pre-order now to get a combo of bonuses! pic.twitter.com/XIWnI1AB0A