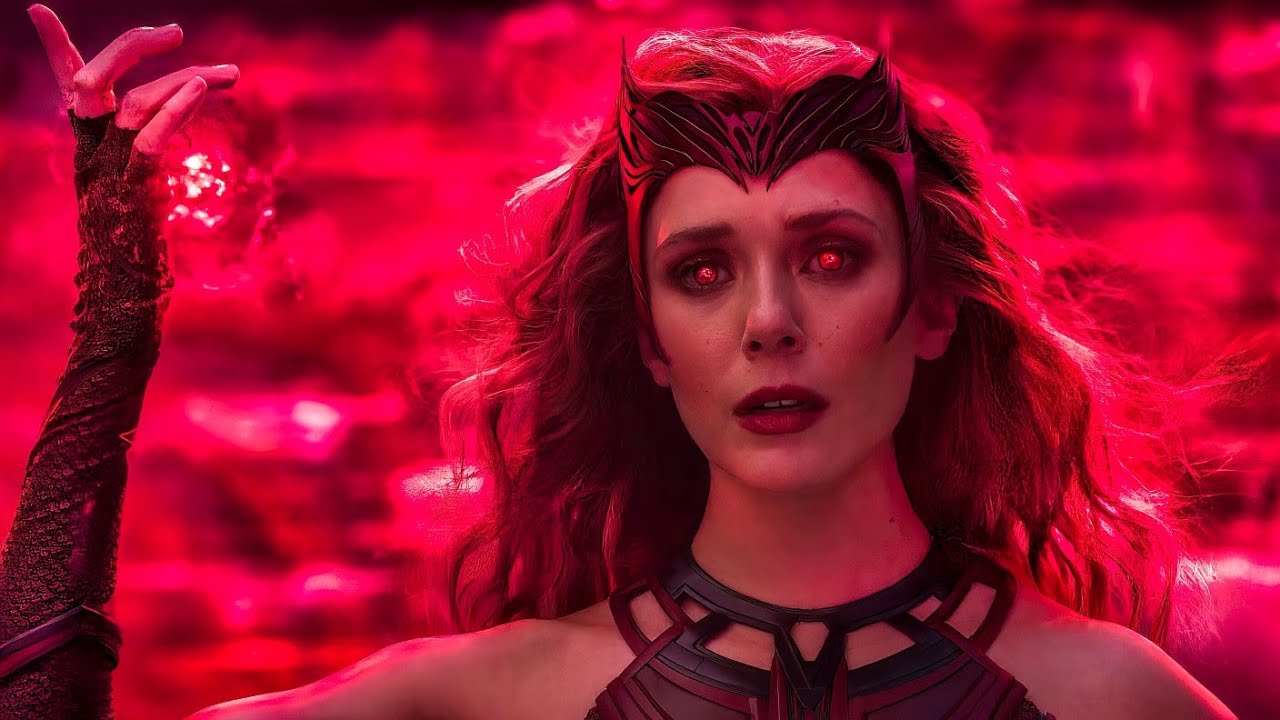 Doctor Strange 2 is out now in Southeast Asian cinemas. It’s a heckuva magic-filled wild ride of an MCU film featuring the Sorcerer Supreme.

We also have more questions after the post-credits scene has been shown. No, not the one involving pizza balls. Other questions involving the story and what comes after this film.

Here they are. Also, spoilers here and there.

What Was Cut In The Original Doctor Strange 2?

According to numerous reports, director Sam Raimi pointed out that he’s uncertain about the film’s final cut. He trimmed down the runtime during production; the first cut was 2 hours and 40 minutes compared to this version’s 2 hours and 6 minutes. The film was probably all the better for it as it should focus more on Doctor Strange and Wanda, but one wonders what was axed.

According to rumours was that there was going to be the MCU version of Wolverine/James Logan. The tweet below was further fueled by the fires of one Rob Liefeld, comic artist. He said “Is one day May 5?”

one day we’ll get #Wolverine in a comics accurate costume. When it comes…??? pic.twitter.com/yUWX3zl1pp

Again, these are rumours and we won’t know what actually got cut until Sam Raimi and Marvel spills the beans in the coming months. But if we were to take a guess, we most likely would see an X-Men or two accompany Charles Xavier, who is in the film.

What Would Happen If Doctor Strange 2 Were To Be Released Before Spider-Man: No Way Home?

Due to COVID-19 complications, the scheduling and shooting of the two films had to be shuffled around. Meaning some scenes would have been cut and replaced with reshoots. The original schedule was to have Doctor Strange 2 be out before Spider-Man: No Way Home. America Chavez would have appeared in Spider-Man: No Way Home after her intro in Doctor Strange 2 and magically summon the Tobey Macguire Spider-Man and Andrew Garfield Spider-Man instead of Ned (see below).

She will now be making her debut in #DoctorStrange2. pic.twitter.com/0FUZfmjum4

Long story short, if things were to go as planned, America Chavez would have made a cameo in Spider-Man: No Way Home. Guess she’ll have to be worked into another future MCU film involving multiverse-travelling, we wager.

Who Will Appear In The Next Doctor Strange Movie?

This one’s easy, we think. The sorceress Clea is set to appear and will be played by Charlize Theron. At the mid-credits scene, she is seen about to go on a magical adventure with Doctor Strange who now has a third eye thanks to the Darkhold’s influence, and it looks like they’re going to Dormammu’s realm.

Clea herself has been around the Marvel Comics world since 1964. She is a multi-dimensional traveler and eventually ended up as Doctor Strange’s apprentice. She even married him at one point, and became Sorcerer Supreme when Doctor Strange dieds. She also has a complicated history with Dormammu, whom we remember has left Earth alone in the first MCU Doctor Strange movie.

The third movie may mark a return of the evil god, hopefully in his more badass form like below. In any case, Disney and Marvel wouldn’t cast someone as huge as Charlize Theron for just a one-shot cameo; she’s going to be in the MCU for the long term.

What Happens To The Illuminati POST-Doctor Strange 2?

As you can already tell with the film, they’re all dead in the 838 universe. 838 Captain Carter, 838 Captain Marvel, Reed Richards of the Fantastic Four, Black Bolt of the Inhumans, and Charles Xavier of the X-Men.

Mordo is still alive and still Sorcerer Supreme; he’ll probably form a new Illuminati group with leftover heroes. We’re thinking a new Marvel’s What If? episode if there’s a new season for the series on Disney+.

Will Scarlet Witch Make A Comeback?

Most likely, probably in possessed form by some Marvel demon. Maybe by Dormammu? Or by Chthon making its first MCU appearance in a future MCU film?

Will There Be An X-Men Or Fantastic Four Movie After This?

All signs point to “yes”. The Reed Richards (John Krasinki) and Charles Xavier (Patrick Stewart) appearances mean that Disney and Marvel will be using characters whose movie rights were owned by Fox at one point. Expect a new Fantastic Four movie and a new X-Men “reboot” film coming soon in a couple of years.

John Krasinki would be recasted as the 616 version of Mr. Fantastic; it would be foolhardy not to at this point after the cheers his appearance received in cinemas. As for Charles Xavier? Leave Patrick Stewart alone. Bring back James McAvoy; he did a great job at being a younger and more steadfast Professor Xavier. The two companies seem to care about the integrity of its comic properties, so anything new and X-Men related would be better than the last few X-Men movies we got.

What You Need To Know About Diablo Immortal's Closed Beta Test

What You Need To Know About The Division 2, Ubisoft's Answer To Destiny