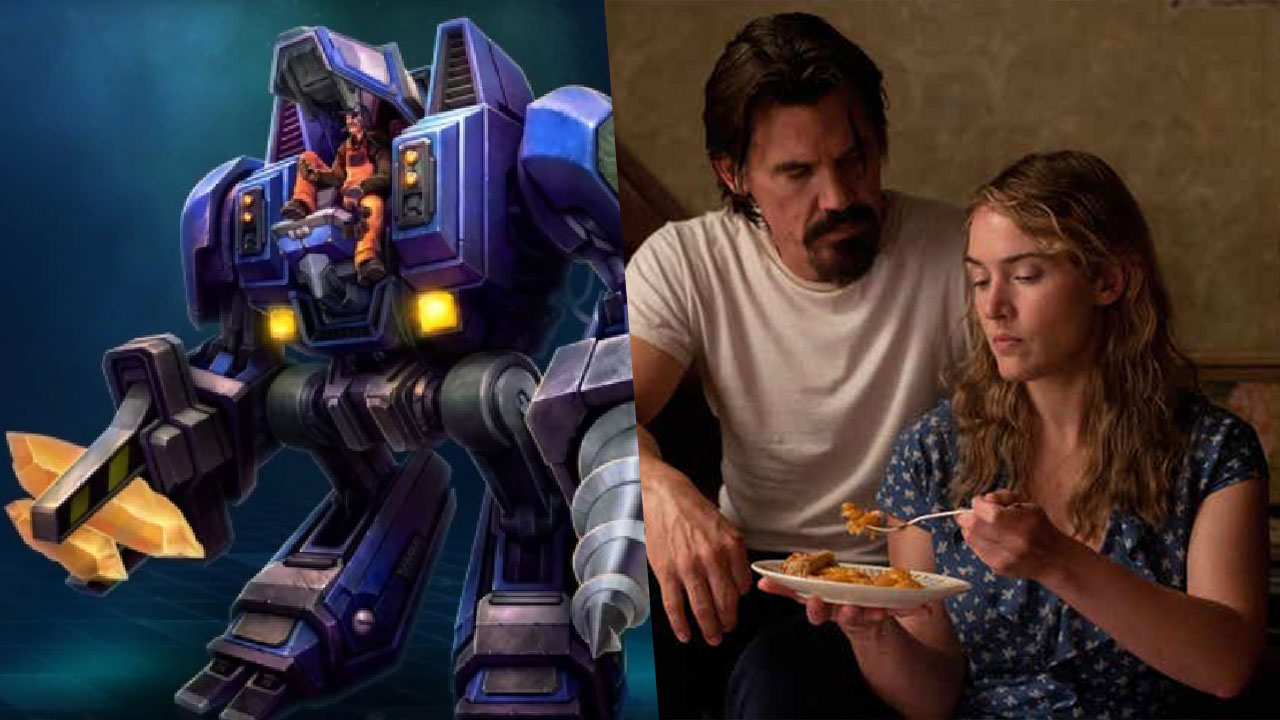 The QA Department In Video Games

Yes, we know that video game developers, designers, producers, coders, and artists are important in making games and shipping them on time. But let us not forget about the tireless quality assurance department, whose goal is to play through the unfinished/near-finished game(s) and reporting all of its bugs and sorting them out before they get shipped on time. And get paid less compared to the rest of the team.

They’re not here just to “play games and getting paid for it”. They have to play through broken segments of a game that’s still being developed for everyone’s literal amusement when it’s out on store shelves, physical or digital or otherwise.

For that, we in the video games community and content creation business salute you. Thank you for your hardworking efforts in solving game-breaking bug problems, or at least trying to get some of them in the high priority “to fix” list before your game’s producer/management finally decided it was worth glossing over, potentially destroying all your hard work.