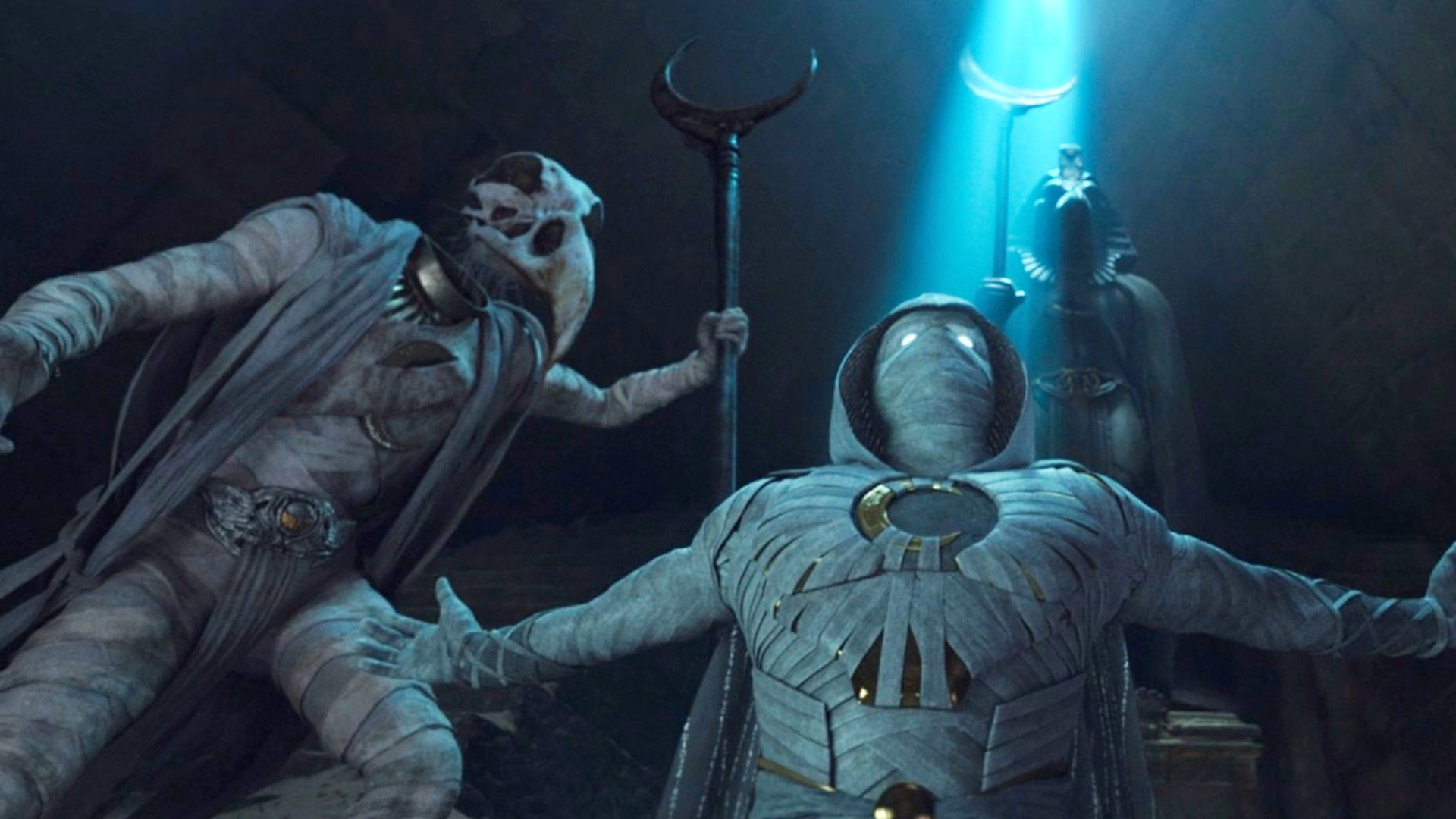 The Marvel series Moon Knight is already done with its current season run on Disney+, and it was quite a showing. But did you know that there was supposed to be a cameo from another Marvel film?

That’s right: we were almost going to get The Eternals showing up here and there in the TV superhero series starring Oscar Isaac as two personas fighting over the same god-laced body. Head writer Jeremy Slater has revealed that Kingo from the Eternals, played by Kumail Nanjiani, was going to be in a flashback set in Ancient Egypt. It was cut due to the sequence being very expensive (via The Direct).

“I tried very hard to get the Eternals into the show, just because I’m buddies with Kumail Nanjiani… I want[ed] some Kingo. At one point, there was a flashback on the page that sort of showed one of Khonshu’s Avatars back in ancient Egypt, sort of dealing with Ammit being locked away, and Alexander the Great, and all of that stuff. You sort of saw this Avatar team-up with the Eternals. It was a really fun scene, but again, it was so massively expensive to recreate Ancient Egypt, to sort of bring in 3 or 4 of the Eternals to have this big action sequence.”

The aforementioned Eternals sequence would have been the “cold open to one of the episodes”. Slater said scrapping that scene was “the right thing to do for the show” since they had to sort out the VFX-heavy finale of the show.

“It was one of those things where it was a very fun scene, and it would have been a great cold open to one of the episodes, but it also would have had to come out of our budget somewhere else, and probably would have hurt our finale along the way. So, that was the cameo I had to cut. It hurt, but it was also the right thing to do for the show, and I think everyone sort of collectively agreed. There’s plenty of time in the future to team this guy up with other characters in the MCU and start building these connections; let’s not force something just because the other shows have all had it.”

It would be a nice memorable sight seeing Khonshu side-by-side with four Eternals taking on Ammit the crocodile god in kaiju-sized form. But yeah, priorities and budget are real things to factor in. Thankfully the whole Moon Knight TV show was all the better without it. For more on Moon Knight’s finale, check out our recap.