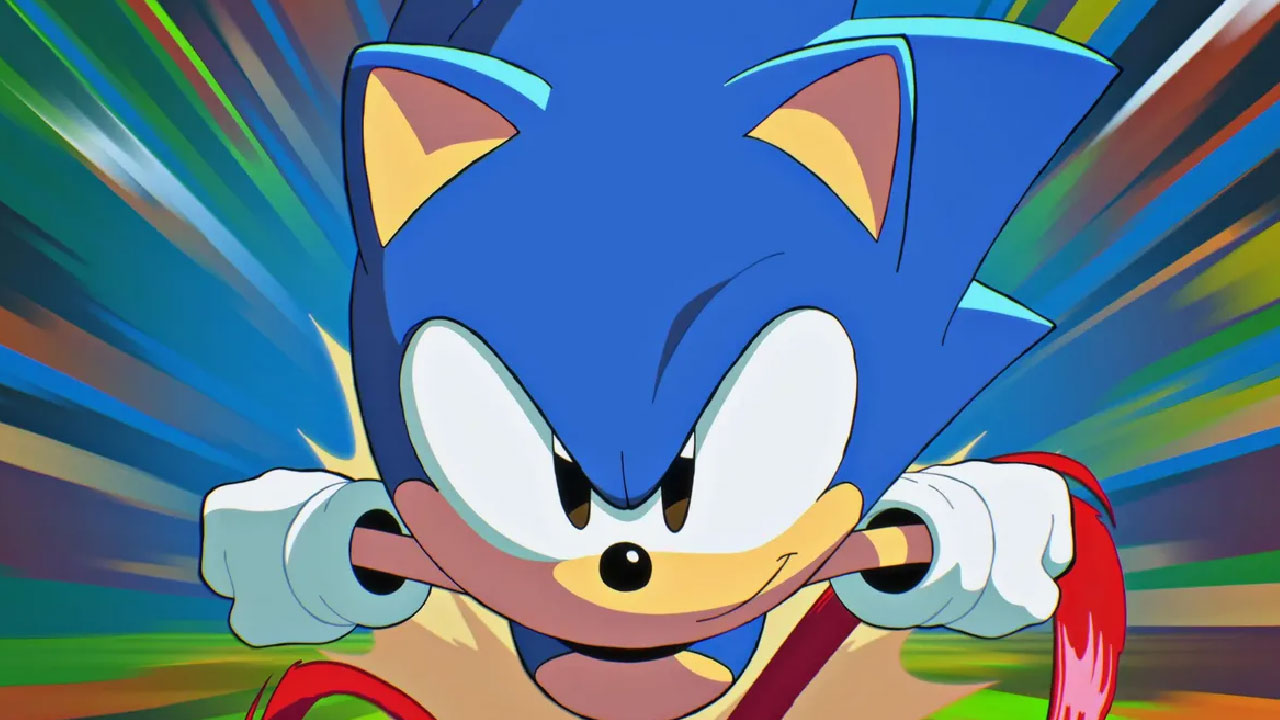 Sonic Origins will be out tomorrow on 23 June and will feature all four classic Sonic titles from the Sega Megadrive/Genesis/Sega CD/Mega CD. And just like the original games, they have level select codes for you to bypass stages you’ve already played back then.

However, the codes have different inputs and feature different rewards if you enter them. Here they are.

Disclaimer: all inputs are using the PlayStation controller

On the title screen, as soon as the “Press Button” appears, enter the following: Up, Down, Left Right. You will hear a ring chime. Then press Square (X on Xbox, Y on Switch).

You will now be on the level select screen. You will also gain access to the following options:

This will take you to the level select screen, which features the Hidden Palace Zone. The latter stage won’t be available immediately, so here’s a guide to find the stage.

Sonic Origins: How To Find The Hidden Palace Zone In Sonic The Hedgehog 2

This is the fabled Sonic 2 stage that was in the game’s pre-release build. After much fanfare, the level was recreated by Sonic Mania devs Christian Whitehead and Simon Thomley with permission from Sega.

In Act 2 of the Mystic Cave Zone (which you can teleport to using the cheat above), head right and immediately drop off the bridge. Keep to the low ground. Keep doing right until you can go no further, then drop down and make your way past the rotating crates.

Lower the next bridge, jump off the yellow spring that follows and after this you’ll find a pit with a vine over it.

Instead of pulling the vine to lower the bridge, drop into the pit. This will take you to the Hidden Palace Zone.

When the words “Press Button” appear, enter the following: Up, Up, Down, Down, Up, Up, Up, Up. You will hear a ring chime. Then, press a button and move the cursor down to access a hidden Sound Test option. Pick this to enter the Level Select option.

Guess How Much Borderlands 3 Received From Epic Games For That Exclusivity Clause?