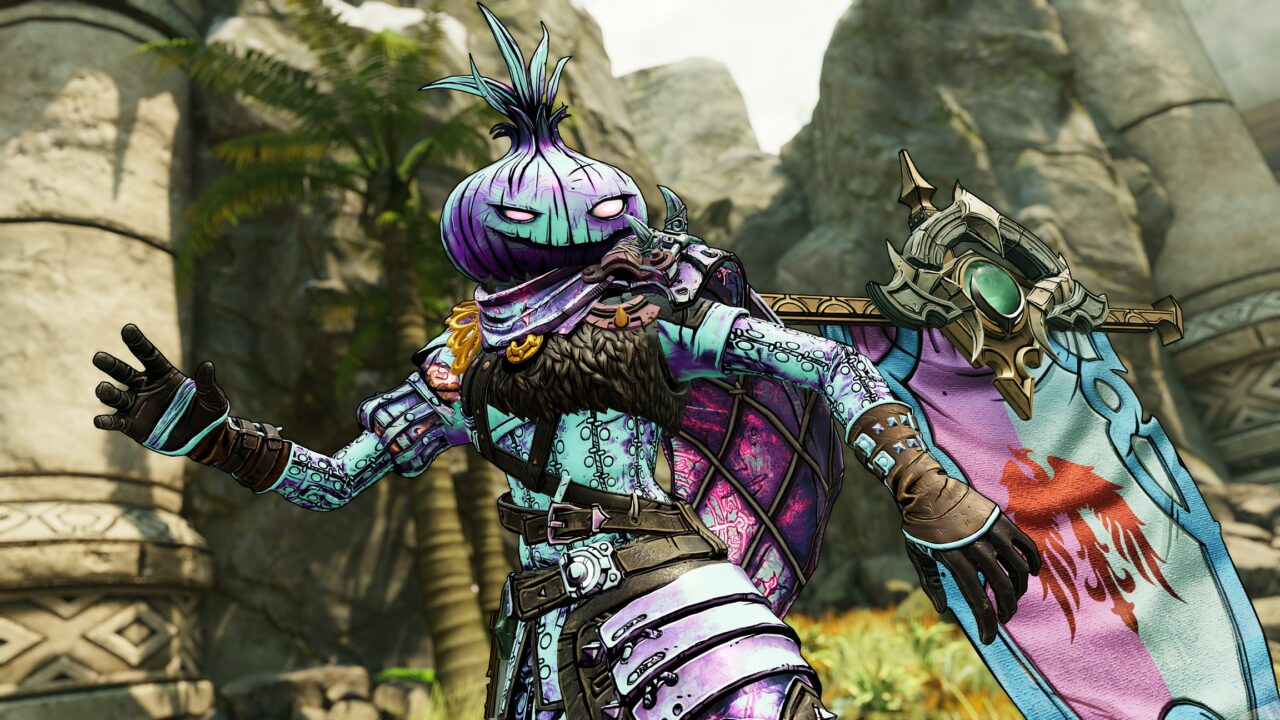 2K Games has announced that its Dungeons & Dragons tabletop RPG-inspired looter shooter title Tiny Tina’s Wonderlands will be on PC via Steam this week.

The PC Steam version of the Borderlands spin-off will be out on 24 June 1am GMT+8 at a discounted launch price of US$59.99 until 7 July. Anyone who buys it during this launch period will get the Golden Hero Armour Pack DLC.

In addition, the Molten Mirrors DLC will also be out on the same time and date too. Here’s the official 2K Games press release blurb:

“Mirrors of Mystery DLCs offer new ways to hunt for loot and cosmetics on your way to defeating the Dragon Lord, with challenging new dungeons such as Coiled Captors, Glutton’s Gamble, and the brand new Molten Mirrors, releasing on June 23, 2022 on all platforms, including Steam.”

For more on Tiny Tina’s Wonderlands, check out our Legendary Weapons guide for the game which will be updated with guns from the Molten Mirrors DLC, as well as our class tier list.