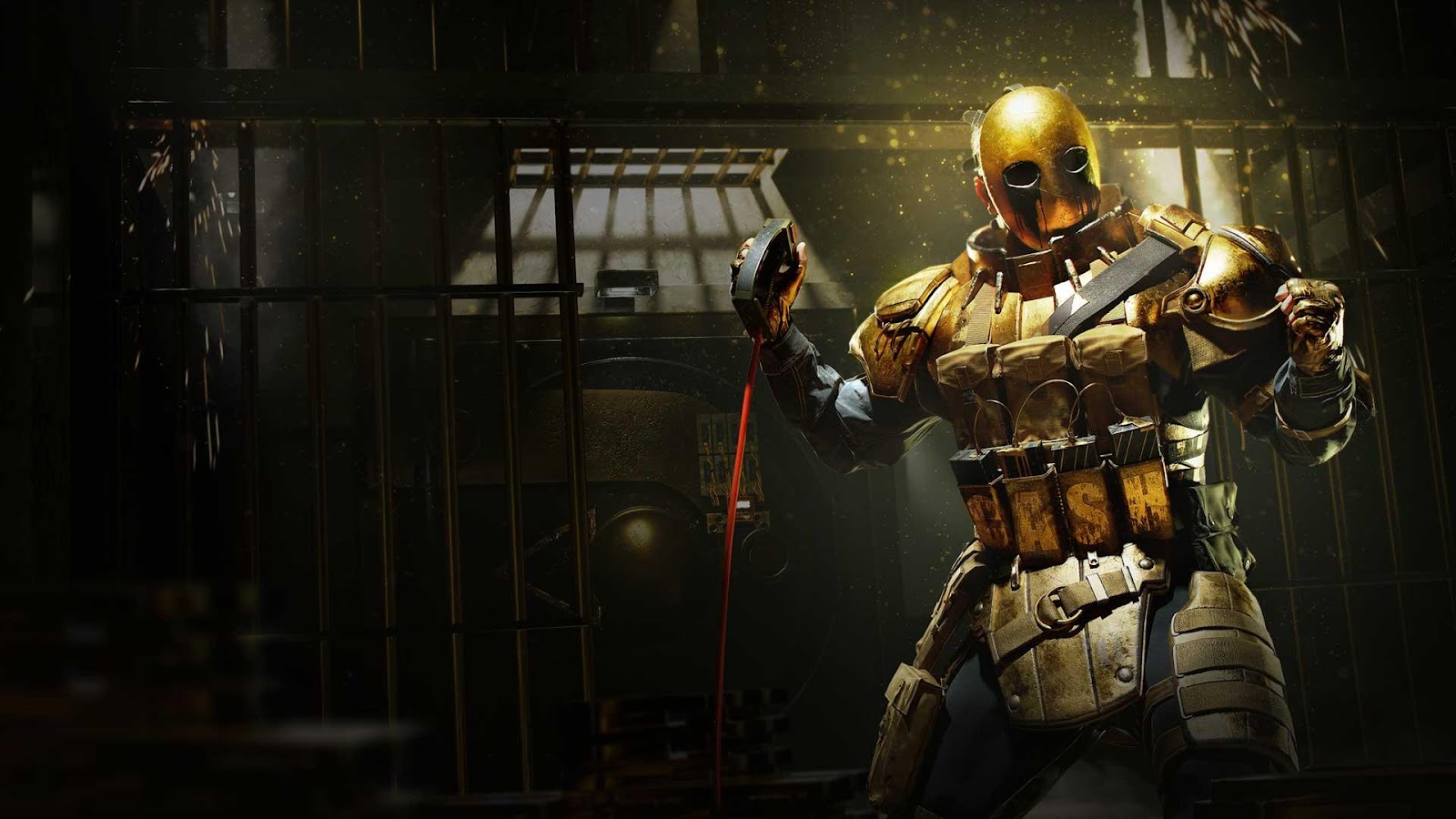 Call of Duty Warzone and Vanguard will be getting a fourth season filled with new content this 23 June for PC and consoles.

The Season 4: Mercenaries of Fortune will feature the following updates and additions:

Speaking of Battle Passes, the Mercenaries of Fortune Battle Pass will feature these Tier 0 rewards:

The update will also feature a Terminator crossover. Yes, the James Cameron Terminator films. The Twitter post below shows off an image of a silver bar with the Skynet logo on it.

Grab this intel as fast as you can… they’ll be back ? https://t.co/YpMndaQs1o pic.twitter.com/yixkojBcn7

The Terminator will be the next crossover for CoD, with previous ones including Rambo, Die Hard, and King Kong/Godzilla last month.

Fortnite's New Limited Time Mode Is An Among Us Clone