ASUS Republic of Gamers (ROG)’s ROG Phone 6: For Those Who Dare virtual launch event has just passed revealing this year’s take of the ROG Phone series of gaming smartphones along with a bunch of other products and their prices.

That’s right folks; like last year which saw the releases of iterations of the same model, the ROG Phone 6 series includes two models as of right now, the ROG Phone 6 and the ROG Phone 6 Pro. Asus boldly claims both being the most powerful ROG Phones to date. And from the looks of past phones, a lot more pricey too. 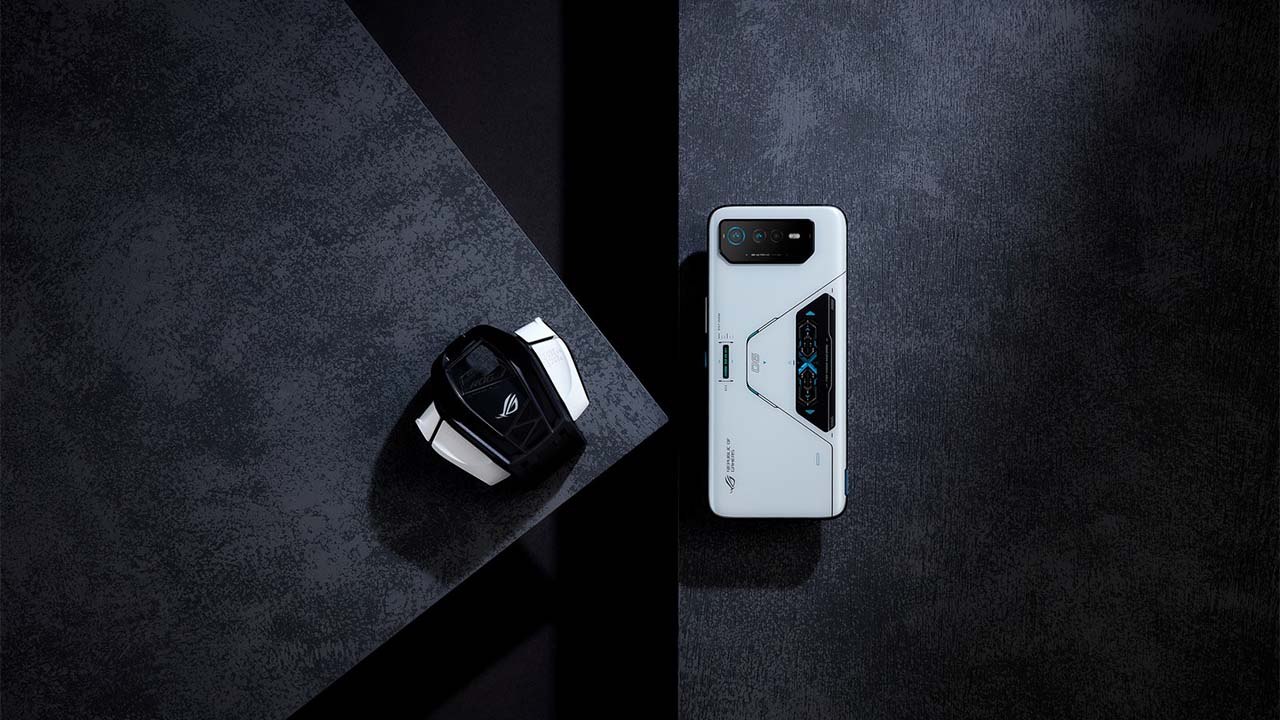 The ROG Phone 6 series is powered by the latest flagship Snapdragon 8+ Gen 1 Mobile Platform with up to 3.2 GHz CPU clock speeds, up to 18 GB of LPDDR5 RAM, and up to 512 GB of storage.

The Snapdragon 8+ Gen 1 delivers power and performance enhancements for the ultimate boost across all on-device experiences. It offers the full suite of Snapdragon Elite Gaming features plus an improved Qualcomm Adreno GPU, delivering a more than 50% performance improvement when compared to the Snapdragon 888 that powered the ROG Phone 5. The device is backed by up to 18 GB of LPDDR5 RAM and up to 512 GB of storage, which is meant to help with game stability and device reliability.

The new Cetra True Wireless Pro is a wired / wireless dual-mode model featuring an ESS Quad DAC and an AI Noise-Canceling Microphone, giving exceptional in-game audio and communication with the freedom to easily switch between wireless and wired USB-C modes. 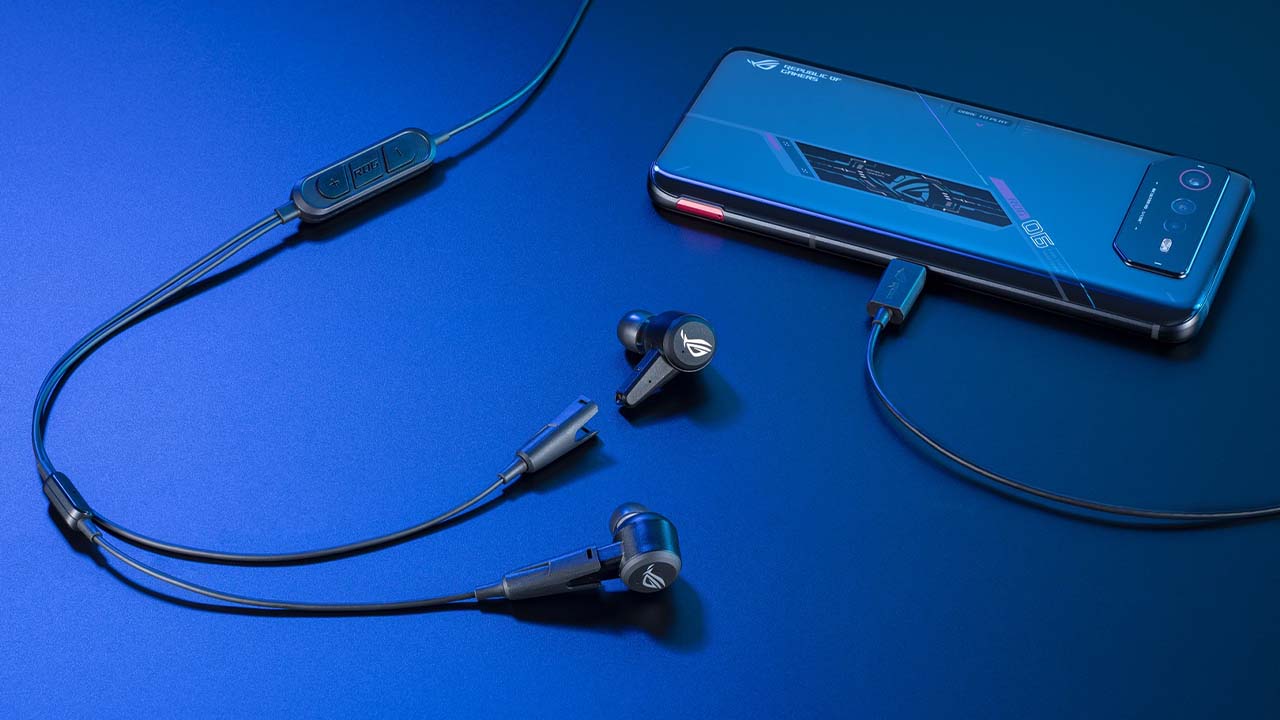 For wired mode, ROG engineers also developed the innovative in-line audio optimizer with built-in ESS 9280 Quad DAC for exceptional audio with rich, detailed spatial sound. In addition, the AI Noise-Canceling Microphone reduces over 500 million types of background noise such as chatter, keyboard clatter and mouse clicks by up to 95% for crystal-clear voice communication.

The brand-new ROG Delta S Wireless is the first ROG dual-mode wireless gaming headset. It can be used in either 2.4 GHz or Bluetooth modes for maximum flexibility when connecting devices. 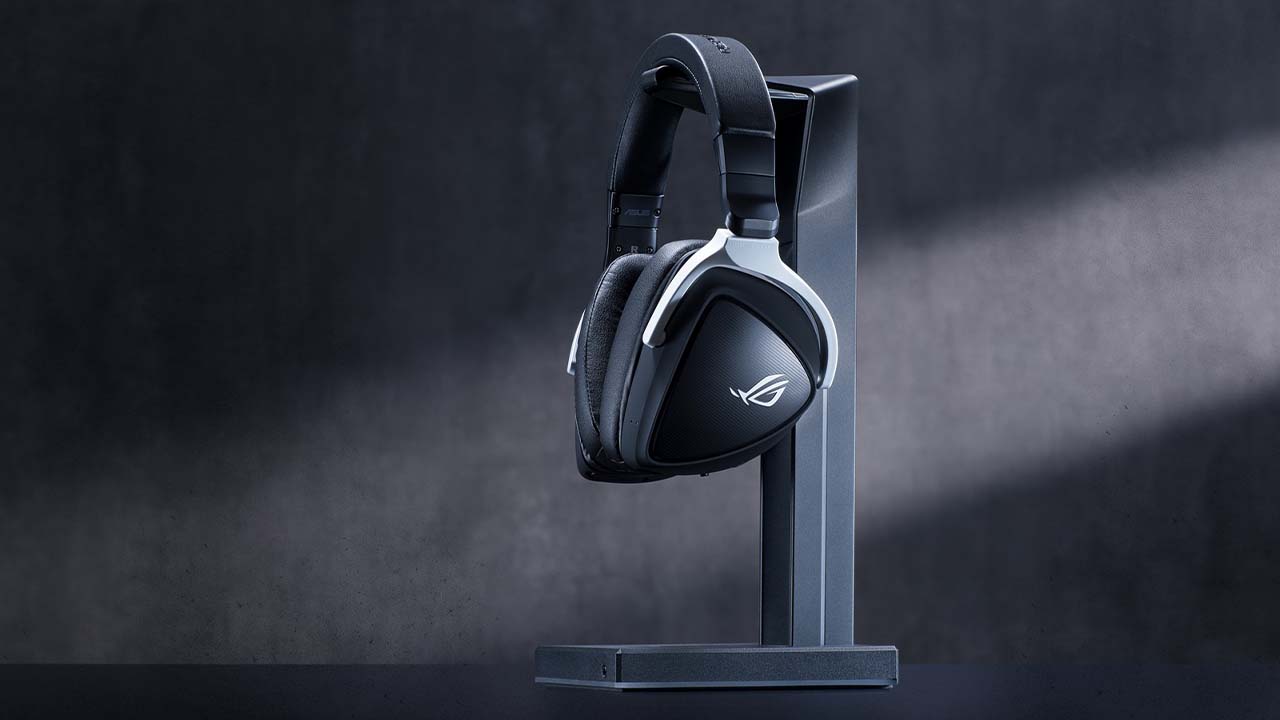 An extensive array of accessories 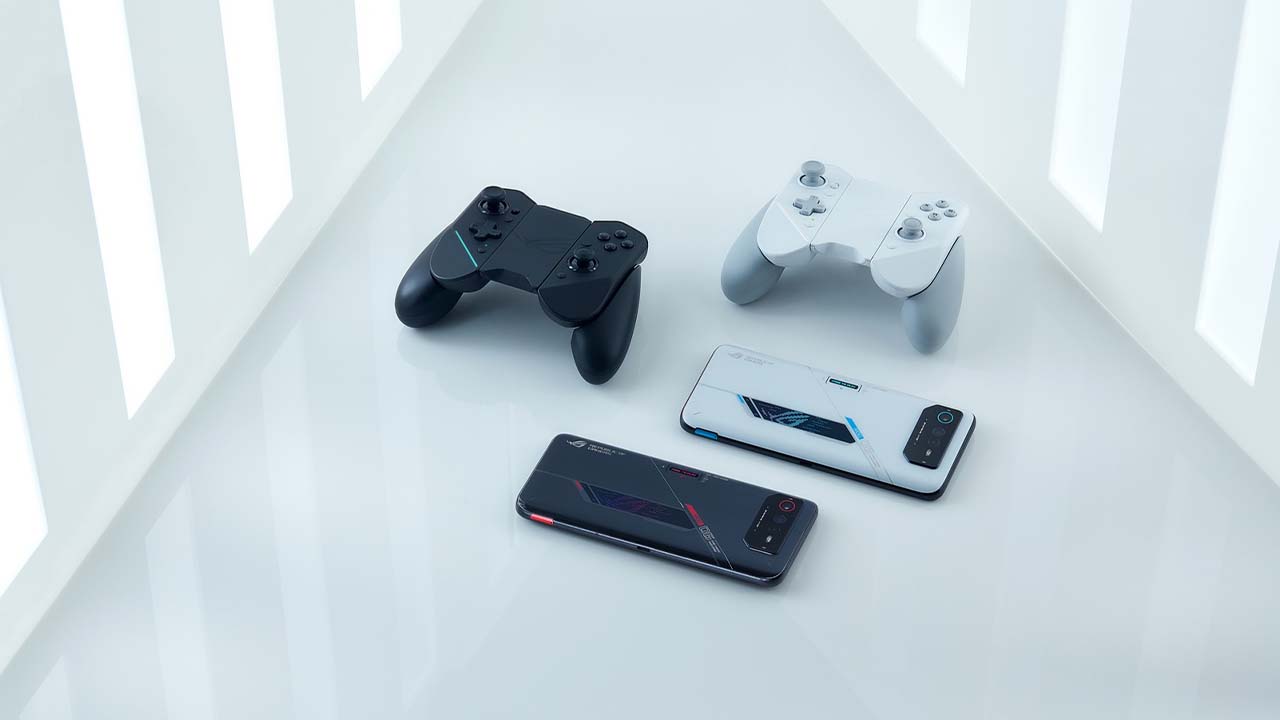 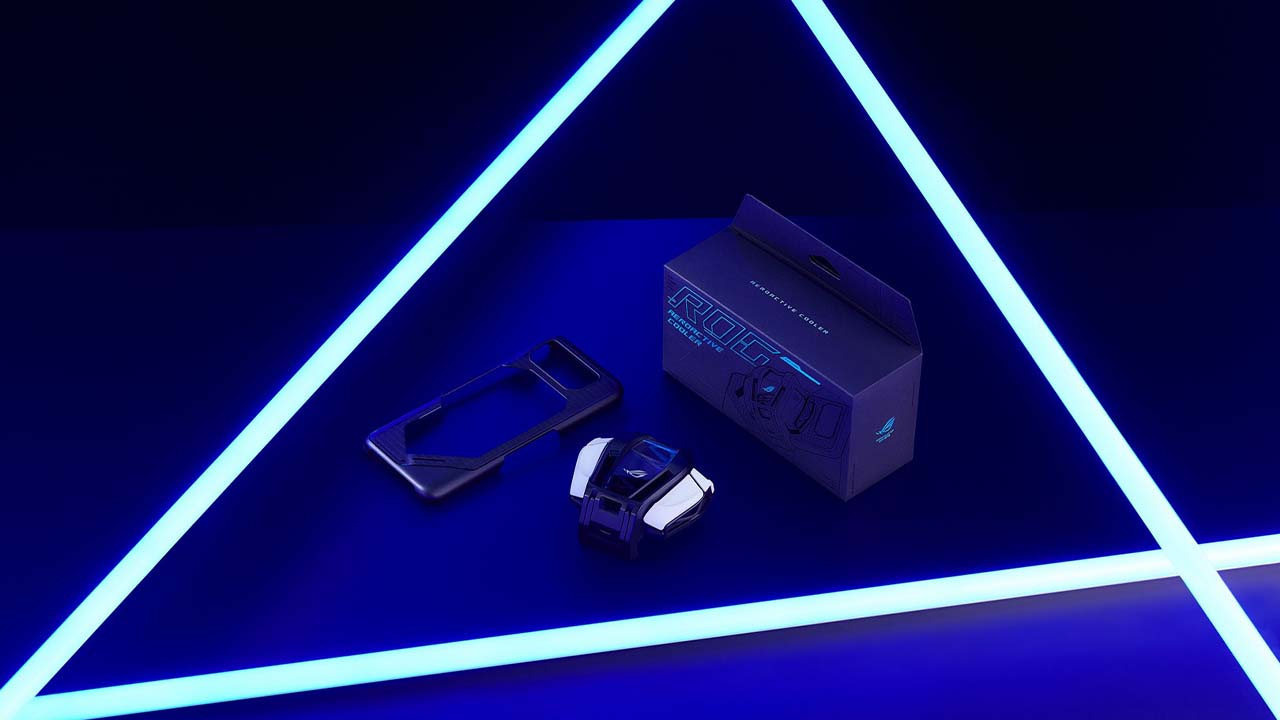 The result is that it can lower the surface temperature by up to a stunning 25°C. The AeroActive Cooler 6 also adds four extra physical buttons to allow a genuine console-like control experience.

Pre-orders for the ROG Phone 6 will commence on 6 July on Shopee and offline channels, with RM548 worth of early bird freebies, comprising of a 1-year warranty extension (worth RM199) and an AeroActive Cooler 6 (worth RM349). On top of that, pre-orders of the ROG Phone 6 on Shopee will also be entitled to 10% off on the ROG Slash Hip Bag and ROG Slash Crossbody Bag, which are priced at RM499 and RM399 respectively.

H.G. Well's classic novel The War Of The Worlds remains one of the most influential science fiction stories in history, which is why it's no wonder th...

It's been a while since we last saw experienced the chill yet utterly ridiculous gameplay of the Katamari series. The last Katamari game released was ...